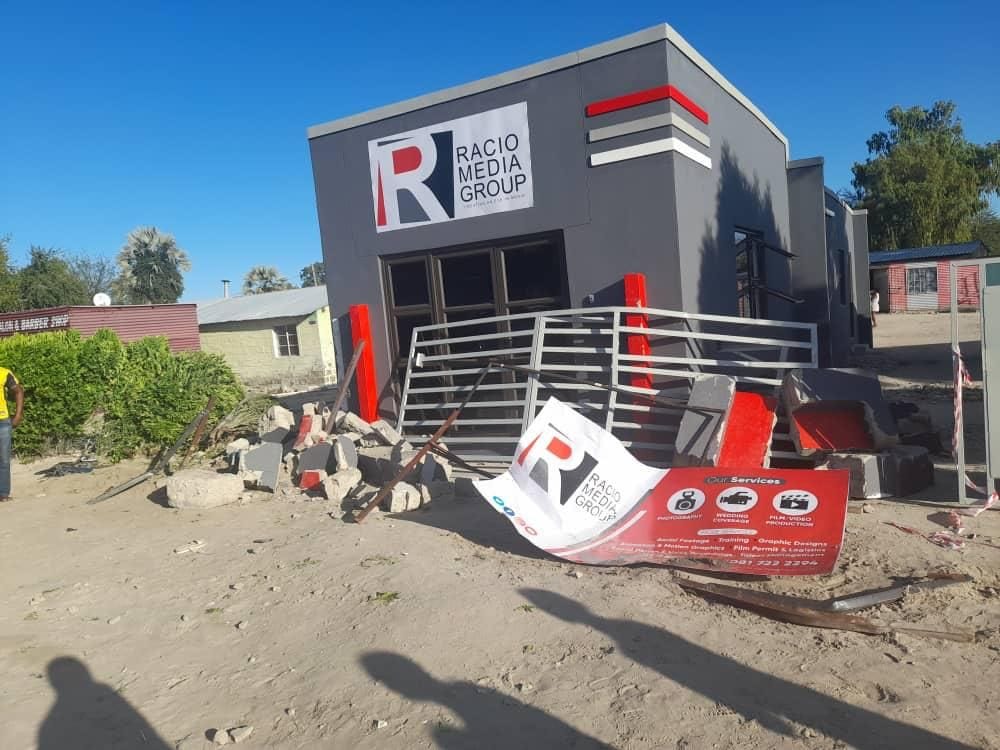 The family of a young man, who killed four people and seriously injured five, has sent condolences to the relatives of the victims.

Four people died instantly when an out-of-control vehicle drove into a group of pedestrians at Oshakati last week Wednesday.

The accident occurred in Malakia Nakuumba Street at around 23h00 Wednesday evening.

According to the Oshana police spokesperson Frieda Shikole, a silver Toyota double cab was driving from the direction of Uupindi location heading to the town’s main street when the driver lost control and the vehicle veered into a group of five pedestrians, killing four instantly.

Shikole said the fifth pedestrian and the four passengers survived the accident.

“Although the driver fled the scene on foot, his body was later found hanging from the tree after he committed suicide,” Shikole explained.

The deceased are three females and two males.

According to Willem Shekunyenge, the driver’s cousin, one pedestrian and four passengers are still in the hospital.

In a message of condolence to the families of the crash victims, Shekunyenge described the accident as a devastating event.

“It is therefore saddening for our nation to be confronted with such news of lives lost, especially during this time of the year when people are travelling for long weekends and reunite with their loved ones whom they have not seen in a long time,” said Shekunyenge.

He said their entire family has sent its deepest condolences to the bereaved families.

“As a family, we understand our brother was really frightened. He couldn’t believe what had happened till he ended up committing suicide,” he said.

Shekunyenge said according to a friend who was with him in the car, he heard him screaming saying “I killed all these people, no, what can I do? I am going to kill myself,” as he was running away.

“He was deeply loved and our family is forever changed by his sudden passing. These circumstances have robbed us of a piece of our hearts and we will never be the same without him,” he said.

Victoria Manya, a sister to one of the deceased, Maria Ndapandula Manya (32), said they are coping with the loss of their sister.

“It is an accident, we understand, although it is devastating. We put everything in God’s hands,” she added.

Manya described her sister as a happy and kind but quiet person.

Another victim, Linda Ndapewa Uusiku’s older brother Ali Joseph also described his sister as a lovely person who loved everyone.

“It is a great loss. May my lovely sister rest in peace,” Joseph added.

The police could not provide the names of the other two deceased as their next of kin have not yet been informed.