Letter - Windhoek, A City Under Siege 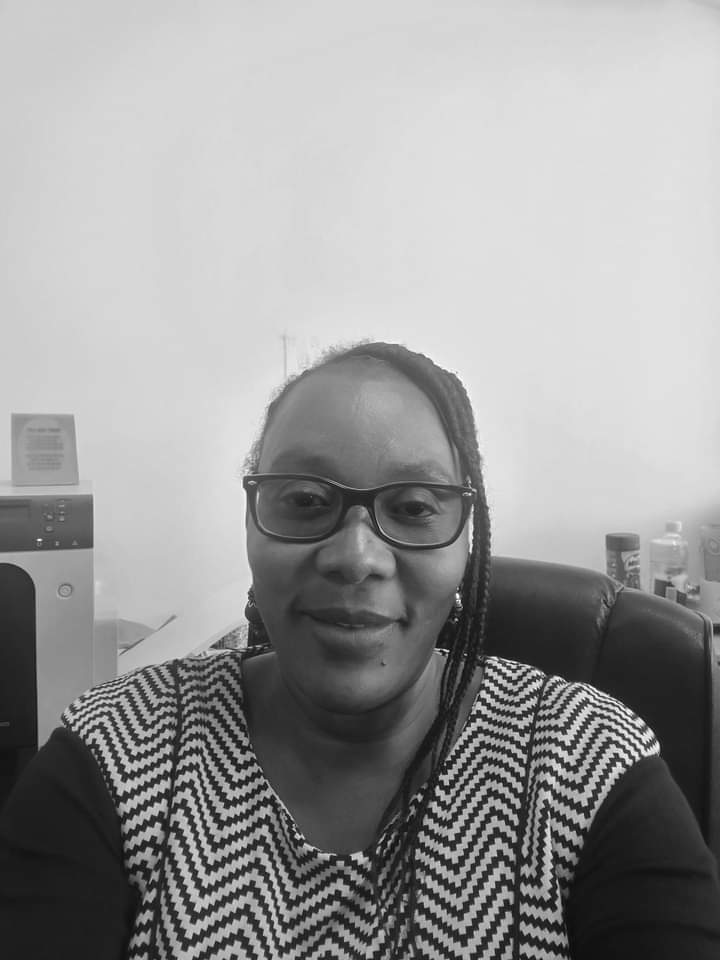 I believe I am not the only one who feels crime in Namibia, and more so in the city of Windhoek, is reaching uncontainable levels. Lately, there have been reports and circulating videos of different kinds of robberies in the capital city, Windhoek. Whether it is because of the current economic situation or is a copy-and-paste from some of the neighbouring countries, the fact remains, our city is no longer safe anymore.

It is very scary to watch videos of innocent people being robbed and harmed. It is even frightening to imagine being threatened with a weapon, be it a knife, panga, gun or any other object, just to surrender your property or decide between your life and your property or both to thugs. This being it in your own home, vehicle, office, parking lot, street or anywhere else. We are just not safe anywhere anymore.

These criminals are very cruel and vicious, and have no emotions. One wonders if they do so with sober minds. It is very scary how one even gets scared of their own shadow.

Stories from many victims of robberies are very chilling. It feels like one had a one-on-one with death, staring it in its brutal eyes. Almost everyone I spoke to, be it at my work or in my neighbourhood, has a story to tell. Some have even been bodily searched, going as far as searching between women’s legs and breasts for money and cellphones. Our society has lost its dignity. It feels bitter, at times we are blaming the police as if they should guard every street, house, parking lot, and so forth. We all have a role to play in ensuring that we are in a safe environment, surrounded by people who can defend you should a criminal attempt to rob or attack you.

I too have been a victim of a robbery, maybe not brutal, but I experienced the trauma. Not once, nor twice, but many times, where I have lost valuable properties such as a TV, cellphones, computers, clothes, blankets and equipment, just to pinpoint a few, to housebreaking.  However, recent crime has become more life-threatening. They rob, stab, shoot and attack you with pangas, and go to the extent to rape you, just to take away not only your property, but your dignity too.

In most cases, the public blames the law-enforcement agencies for either being slow to respond, for not responding due to a lack of resources such as vehicles, or for not patrolling streets and riverbeds. At times, the public shifts the blame to the judicial system for being weak and for giving bail to the same criminals who constantly commit similar offences. On the other hand, the public is blamed for continuously buying stolen goods, for not coming forth to report criminal activities, and for protecting criminals.

Many people are now contemplating to arm themselves to protect their lives, their families and properties from criminals.  On social media, people are looking for places where to buy firearms and pepper sprays, and this is a sign that people are tired, scared and fed-up. Someone said, “they must just be shot. They don’t deserve to live.” Have we reached this stage as a country?

There is a serious need to thoroughly investigate the root of these escalating criminal activities in the capital city and beyond. All relevant stakeholders should join forces, and devise strategies to combat these criminal activities. I believe the country has the ability to arrest this situation before it reaches an uncontrollable situation. Namibia is known for being a peaceful and stable society, and we need to guard it by all means.

All I can say for now is that crime prevention requires combined efforts from all stakeholders, including the public. For now, I would suggest that the law-enforcement agencies implement Operation Kalahari or something in that line to patrol the streets of Windhoek as the city is under siege!

*Elizabeth Amagola is a concerned resident of Windhoek. All the views expressed here are her own.