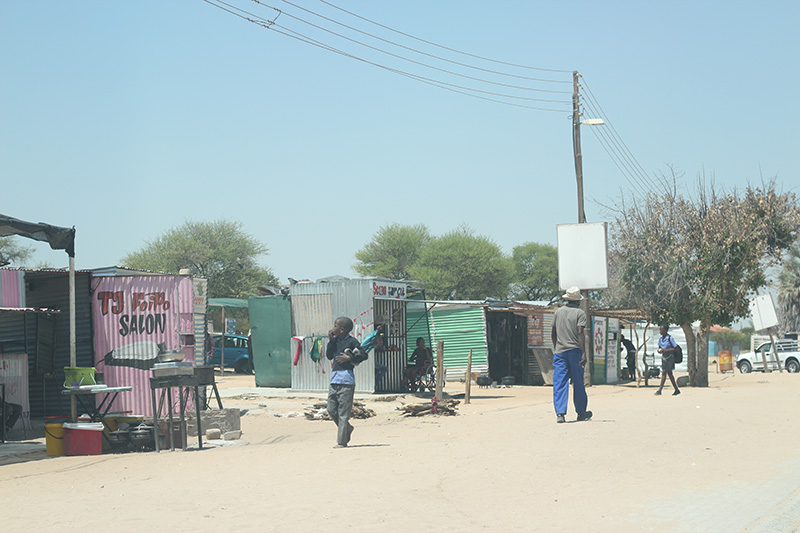 The executive director in the Ministry of Urban and Rural Development has denied claims by the Okakarara town council that they were forgotten during the budget process.

The Okakarara town council recently told New Era that their ‘omission’ from the budgetary allocation for development and capital projects for one year has affected their service delivery to their residents. The council claimed the ministry informed them that they were forgotten on the list of council beneficiaries for the financial year 2017/18.

“We are trying our level best to do our part as politicians in terms of service delivery. However, there is an issue of the ministry not giving our allocated money for capital projects, and that is affecting our service delivery. That is why the residents protested recently over poor service delivery,” she stressed.

“When we went to the ministry to enquire about that money, we were informed that we were just forgotten; the money will be paid. ”Okakarara town council CEO Ehrnst Katjiku also confirmed that the town was omitted during that financial year.

“It was just an omission from the list of all the town councils that received their money that year. But we made enquiries, and our money was paid later. However, we did not use it entirely for the capital projects as we paid the contractor who took us to court for failing to pay him on time,” he explained.

Daniel, who slammed the tone of the questions sent to him by this reporter, said the claims of the town council management are unfortunate and devoid of any truth. “The allocation of resources by and dealings between the central government, in general, is not done along political lines, but based on governance and accountability criteria and considerations that apply to all other local authority councils, and all government ministries for that matter,” he stated.

He added that the mere allocation of resources is not a guarantee that what is intended to be brought about through the utilisation of such resources will automatically happen.

“The beneficiary council, among others, needs to take deliberate action to take advantage of utilising the resources availed to it to deliver services to the intended beneficiaries. Whom the journalist is claiming to have spoken to at the council will hopefully shed light on how the resources allocated, albeit being limited, have been used, vis-à-vis set compliance requirements,” he continued.

The executive director indicated that the budgetary allocation to the council for the current financial year has not yet been claimed or used up, and is still available.

“Further financial assistance will be considered or made available in the coming financial years, subject to availability of funding to the line ministry and the government in general, as well as based on the budget execution and compliance with set compliance requirements by the council,” he said.