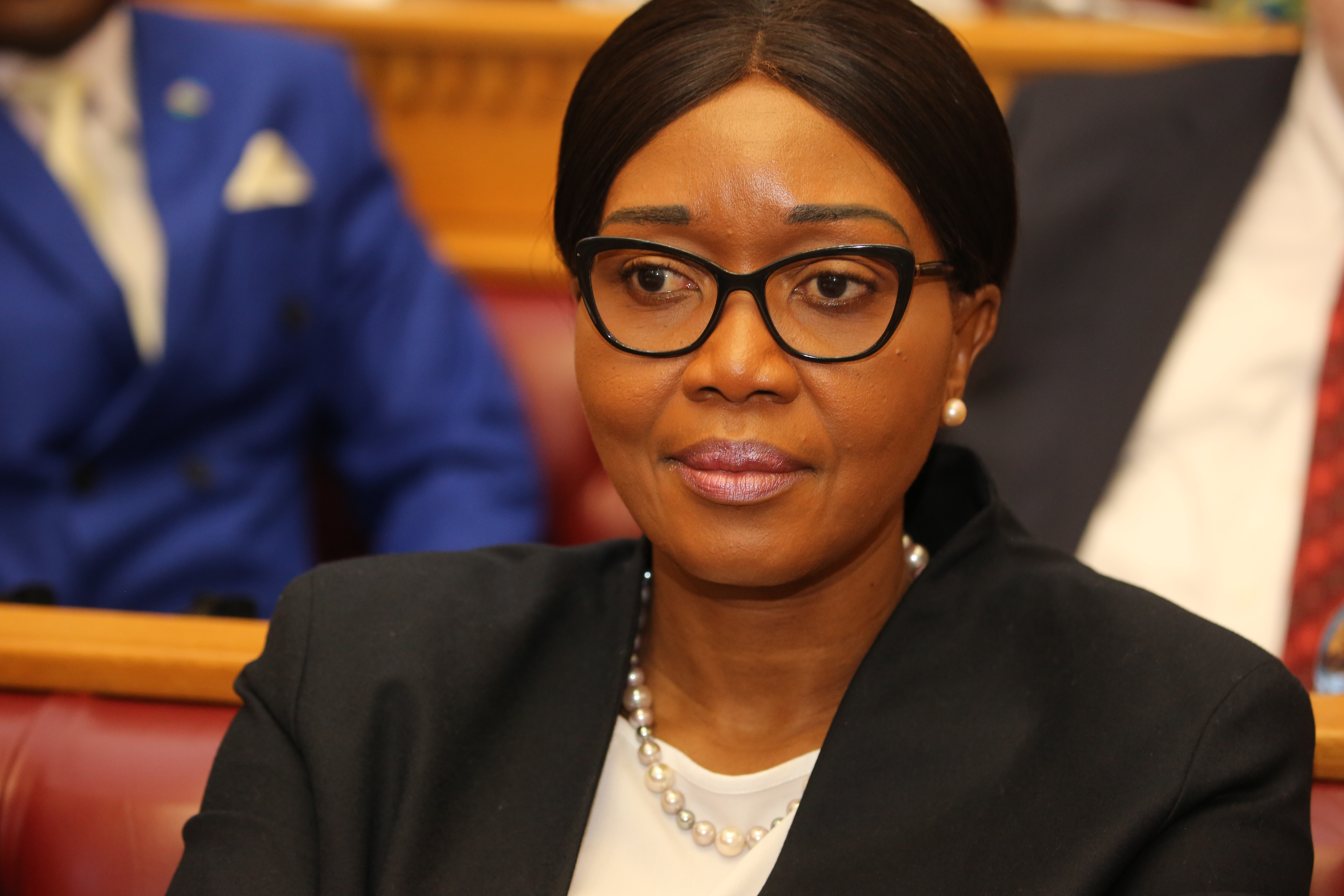 Analysts say they expect the envisaged parliamentary debate on government’s deal with Germany over reparations for the 1904 to 1908 genocide of Ovaherero and Nama people to be fiery.

Some opposition members in parliament yesterday already hinted they reject the deal.

This is despite the absence of Landless People’s Movement (LPM) leaders Bernadus Swartbooi and Henny Seibeb from the August house should the deal be debated before they return to the house.

Prime Minister Saara Kuugongelwa-Amadhila made a ministerial statement in parliament yesterday, informing the nation of the outcome of negotiations between Germany and Namibia.

She, however, did not indicate when or if the agreement will be debated in parliament.

Political commentator and University of Namibia (Unam) lecturer in Rhetorical Studies and English Gerson Sindano said it would be interesting to see how various political parties will handle delicate matters such as the genocide discussion.

“If you look at the political landscape in the parliament, lines will be drawn into the sand by various political players. Swapo’s MPs will surely toe the line and endorse the government’s position towards the genocide deal,” he said.

He said it will be interesting to see how Nudo, PDM, Swanu and LPM will conduct themselves politically towards the genocide debate if the deal is brought to parliament to be debated.

“At the moment, there are no political whiffs to show that the opposition parties will support the government›s position. For some political parties, this is an opportunity to do grandstanding and gas lighting to their supporters. Overall, the genocide deal will most likely receive scant support,” he said.

In the end, Sindano said, the deal might not get support from the opposition parties but will receive A simple majority support.

Political analyst Ndumba Kamwanyah said he does not expect anything robust coming out of parliament other than rubber stamping the genocide deal.

“There is no way the Swapo-controlled chamber will deviate from the official narrative of viewing the deal as a success,” said Kamwanyah.

The absence of the LPM leaders will rob the descendants of the genocide of an important voice on the agreement debate reached by Namibia and Germany, Kamwanyah contributed.

Swartbooi, alongside his deputy Henny Seibeb, were banned from parliament after they were entangled in a brawl with security officers after they were ordered to leave the chamber by National Assembly (NA) speaker Peter Katjavivi during the question-and-answer session of President Hage Geingob’s state of the nation address in April.

The two firebrand politicians have since asked the Supreme Court to interdict and restrain Katjavivi from further interfering with their rights to attend sessions of parliament or to make contributions during debates. The appeal is set to be heard in the Supreme Court on 21 July.

“It is a pity that a sacred issue of genocide has to be politicised and be debated along political lines. It is also a pity that the LPM leaders will not be in the house when this will be debated. Their absence robs the descendants of the genocide an important voice on this matter,” Kamwanyah said.

“The absence of Swartbooi and Seibeb in parliament will be conspicuously felt, particularly on the opposition desks.”

Inadvertently, the political analyst said their absence will be a blessing in disguise for those who do not wish to have a confrontational debate.

Nevertheless, he added, the two leaders will most likely speak through their current representatives in parliament.

However, a senior lecturer in the Department of Communication at the Namibia University of Science and Technology (NUST), Admire Mare said he doubts that Swartbooi and Seibeb’s absence will affect the proceedings because this is a thorny issue affecting communities to this very day.

“Parliamentarians are likely to query the promised reconstruction, reconciliation and budgets and who will get the tenders,” he said.

Mare said he thinks there is a need to renegotiate the deal because the affected communities are still not happy.

“Of course, human life cannot be bought but there is a need to make a reasonable offer that can assist communities to rebuild their lives and proceed,” he said.

“Any kind of peacebuilding initiative that focuses on elites and marginalises the ordinary people affected by the conflict may not lead to sustainable and durable peace. It’s obvious in parliament, opposition groups are going to question the figure offered by Germany.”

Although some affected communities leaders have rejected the deal, the German and Namibian government have settled for an offer of N$18 billion, which will now see Germany fund projects in Namibia over 30 years to atone for its role in genocide and property seizures.