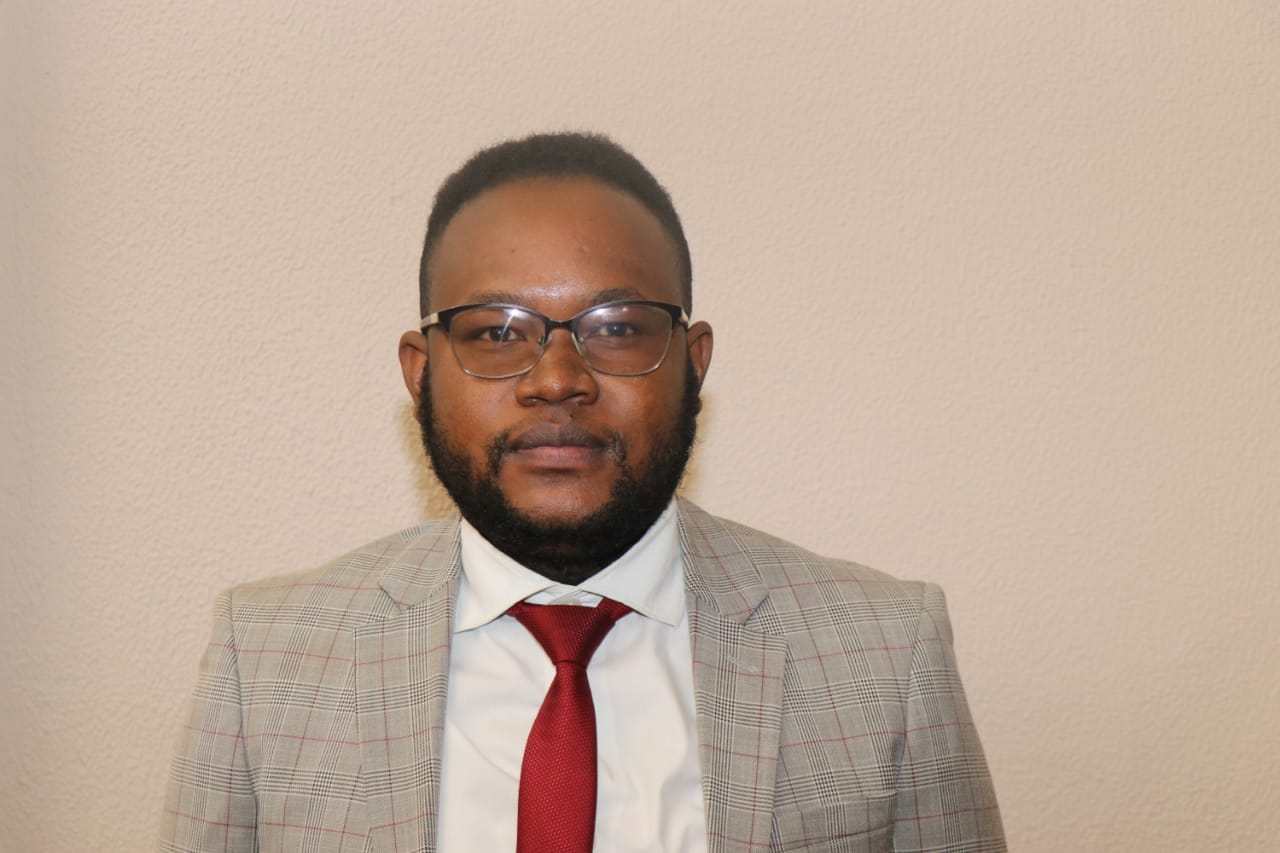 Newly sworn-in Popular Democratic Movement parliamentarian Maximalliant Katjimune says solving youth unemployment will be one of his top priorities in the National Assembly.

The six will replace Esmerelda !Aebes, Geoffrey Mwilima, Pieter Mostert, Johannes Martin, Kazeongere Tjeundo and Timotheus Shihumbu. Their swearing-in follows a Supreme Court order that the Electoral Commission of Namibia (ECN) should not have allowed the PDM to change its list of candidates for the 2019 National Assembly polls after the election, in which the PDM won 16 seats in the National Assembly.

Acting judge of appeal Theo Frank set aside the ECN chairperson’s announcement in March 2020 of six PDM candidates as elected members of the National Assembly, declared their swearing-in as members of parliament unlawful and invalid, and ordered that they should immediately vacate their seats in the August House.

“Serving the Namibian people in my role is a sacred responsibility that I take seriously. Individuals elected to serve in parliament are mandated by the Namibian people to discharge their duties as embodied in the Namibian constitution to the best of their ability and that is exactly what I intend to do.”

On his part, Hamata said he was very happy and very excited and is now upon him to go and represent all Namibians to his best abilities. The National Assembly is set to resume its sittings this afternoon after a one-month recess.