Home / Katjavivi: Jab may have saved my life

Katjavivi: Jab may have saved my life

National Assembly Speaker Peter Katjavivi has encouraged Namibians to get vaccinated to protect themselves from Covid-19 infection, saying although he cannot say conclusively, he believes the AstraZeneca first dose he received might have saved him from severe symptoms.

The 80-year-old Katjavivi, who last month tested positive for Covid-19, also called on Namibians to adhere fully to all the health protocols that government and the World Health Organisation (WHO) have put in place.

These guidelines, he said, are there for a purpose – to save and protect lives – and will therefore go a long way in enabling the country’s citizens to protect themselves and their loved ones. Sharing his experience, Katjavivi said it was not obvious to him at first that he had contracted Covid-19 because it seemed like ordinary flu symptoms.

According to him, these included a runny nose and a slight cough and cold. “I was not the first in the family to get Covid. In fact, five other family members fell ill before me,” he said this week. “Because I had been in contact with them, I went for a test. The result was negative, and I thought I had escaped Covid. But my symptoms started some days later. Nevertheless, I went into self-isolation for six days, and then went for another test.” However, he said as time went by, these were accompanied by a mild headache and a sore throat. “I also felt a bit cold and wanted to be in a warm environment, but I thought it was because of the winter weather. The second test confirmed that I had indeed contracted Covid-19. I contacted my doctor, and thereafter entered self-isolation for 10 days,” he narrated. Katjavivi said it was during this period that he felt tired and just wanted to keep warm.  “I tried to do some work from home while in isolation, but my body would slow me down, although it did not totally stop me from working. I interacted closely with my doctor, and she prescribed some medication that I dutifully took,” he added. “As time went by, my strength started to come back, even before the two weeks’ isolation period was over.” Notably, during this time, he did not lose his sense of smell or taste, which are common symptoms of Covid-19. “I also did not have any difficulty in breathing. The day I first took a walk again in our neighbourhood, my mental state of mind improved. Breathing fresh air helped take me out of my preoccupation with this illness. The challenge our country is facing, like elsewhere in the world, is real. It is glaring at us, as evidenced by the number of people we have lost in the country attributed to this illness. It is, therefore, paramount that we adhere to the protocols, and commend our dedicated health workers and all frontline personnel addressing this national challenge.” A number of Namibians have initially been reluctant to take the available vaccines. By 13 July, 132 784 Namibians received their first vaccine doses, while only 31 833 have received both doses. The country’s vaccine programme started on 19 March 2021. By Tuesday, the Covid-19 pandemic has claimed 2 240 lives, which includes prominent politicians, traditional leaders sports personalities. Namibia will receive 250 000 fresh Sinopharm doses by the weekend, as some regions have completely run out of vaccines. 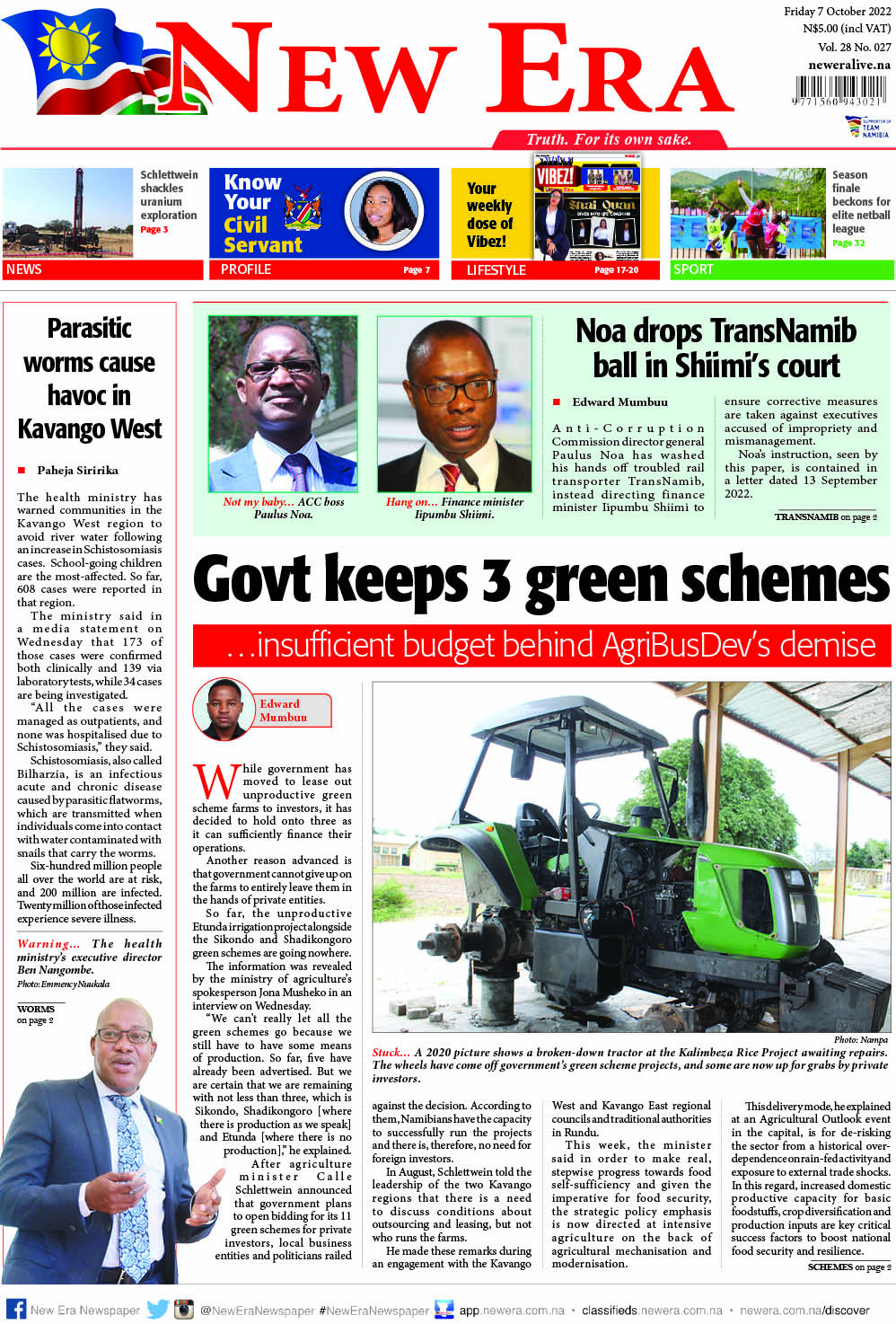 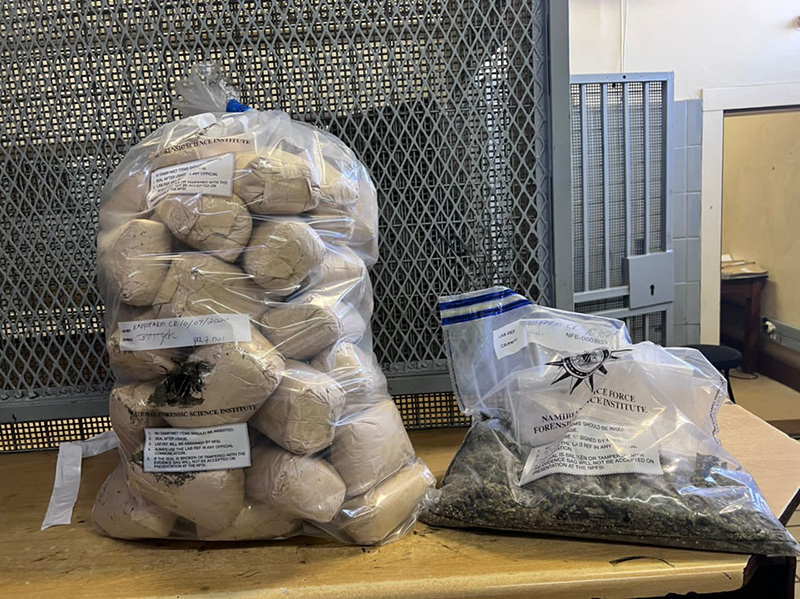 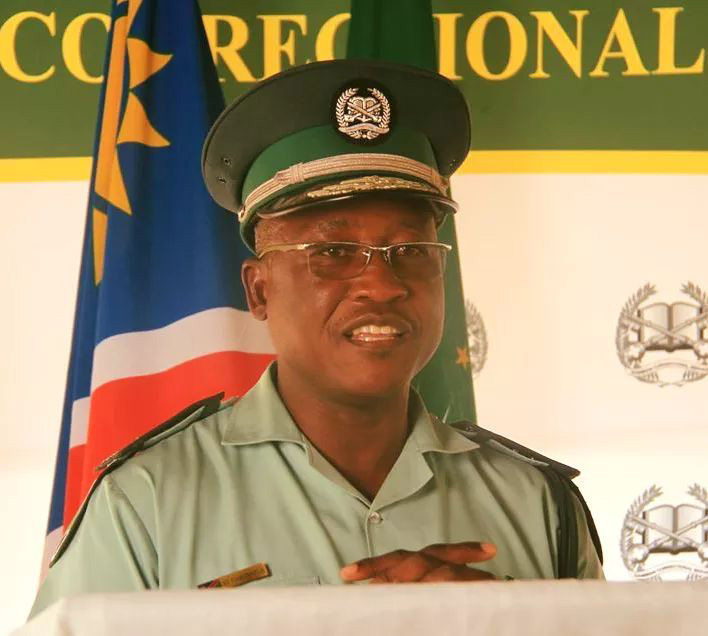 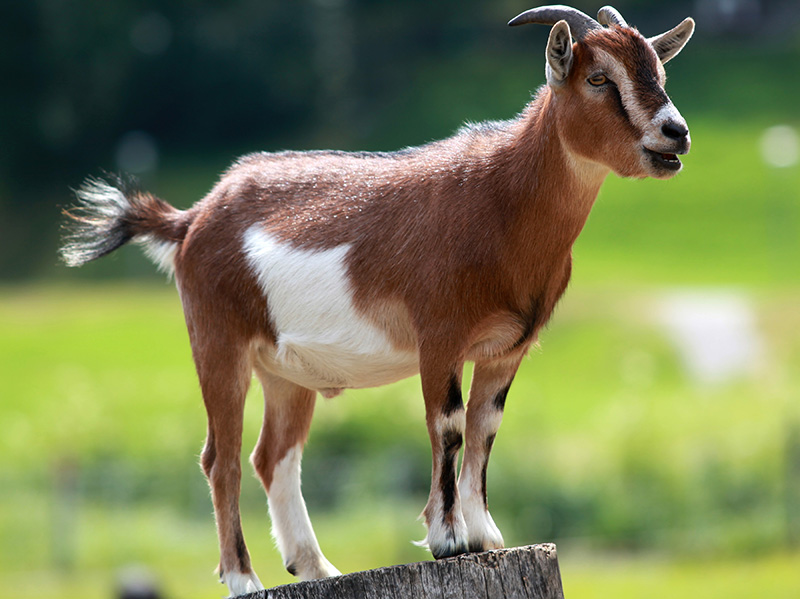 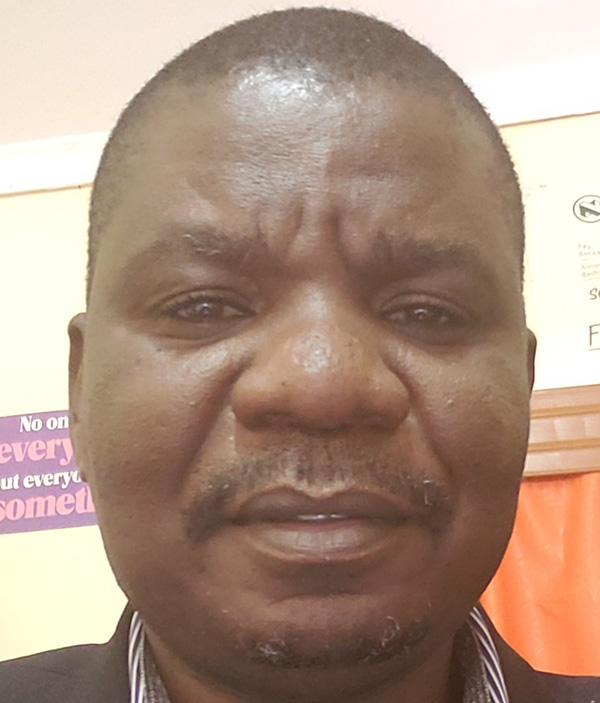 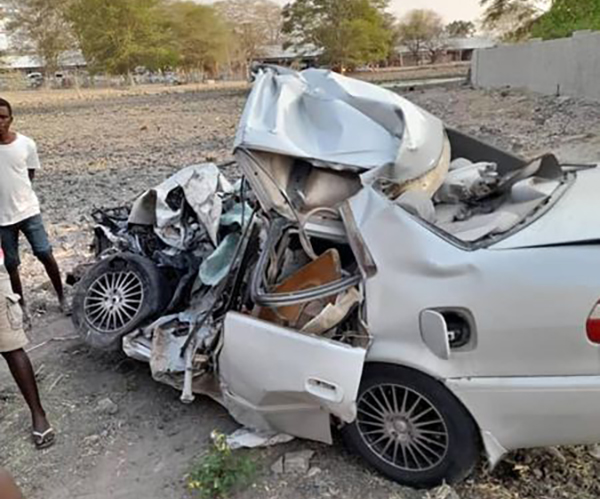