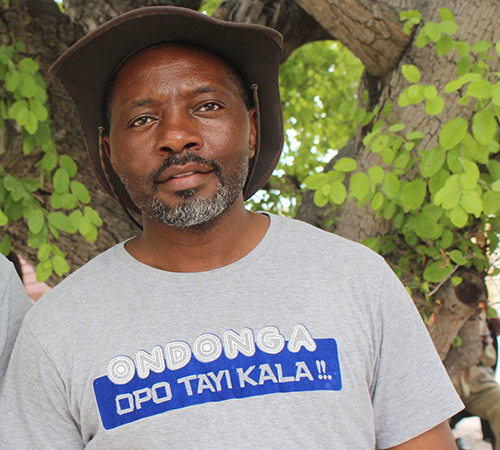 The national executive committee of the Namibian Bus and Taxi Association (Nabta) has appealed to the public to remain calm and wait for government to pronounce itself on the taxi fares.

Nabta said last week the public should not pay N$19 per single trip, as the proposed 40% increment on taxi fares, being circulated by a rival union, was not approved by the authorities. Nabta national secretary general Pendapala Nakathingo said the association was still waiting for government on the way forward.

Nakathingo, however, maintained the bus and taxi industry is severely affected and they have proposed a solution to government. “We are therefore urging all bus and taxi drivers not to charge passengers the 40%, it is not authorised fares, it is illegal and shall have consequences to individual drivers if so charged against passengers,” he said.

“I have received many people coming to my office complaining about being charged more money by the taxi drivers,” said Ngweda.

He, therefore, urged taxi drivers not to charge passengers higher fares, adding those who are charging higher fares should be reported to the police immediately.

“If the taxi fare has to be increased, the ministry will inform the public officially,” he added.