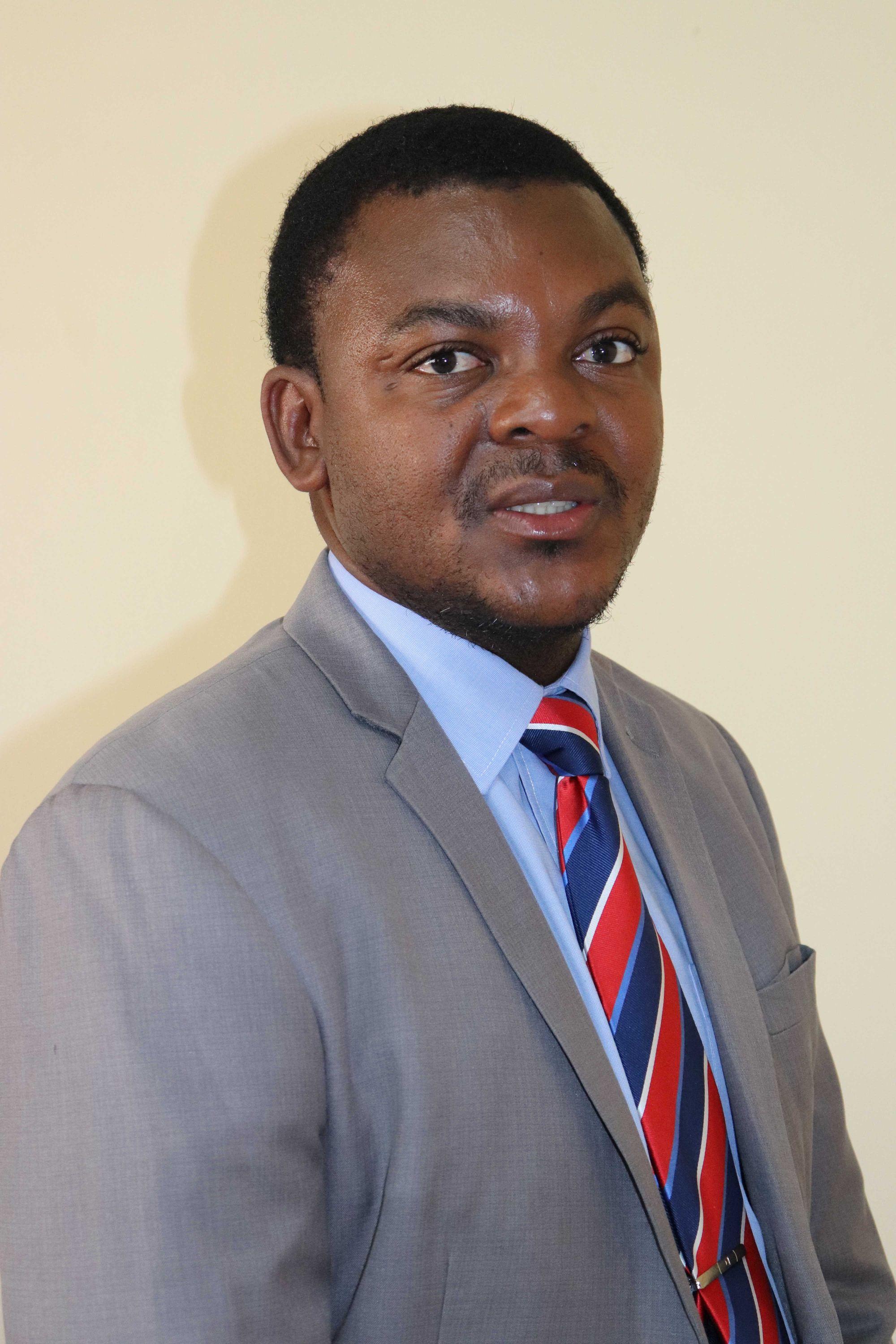 The CEO of Oniipa Town Council, Junias Jakob, has refused to budge despite being suspended by council late Tuesday afternoon, arguing that the meeting at which he was relieved of duties was illegal and unprocedural.

Jakob said he will not go anywhere and as it stands, according to him, he still remains the legitimate CEO, further saying his alleged removal is just a plot. His suspension was confirmed by mayor David Kambonde as well as management committee (MC) chairperson Jafet August, who Jakob has accused of a witch-hunt.

Jakob, who has been the CEO of Oniipa since 2016, was suspended indefinitely with all benefits to pave way for an investigation into allegations of corruption relating to an electrical servicing tender that was awarded in 2020.

“Council through its special meeting resolved to suspend the CEO because the allegations levelled against him are very serious. Even though he was refusing the suspension claiming that it is being done unprocedurally. But we informed him that when he signed and agreed to enter into the electrical tender agreement, it was done unprocedural, as council was not aware. The same applies when he breached the agreement to which he committed himself,” said MC chairperson August.

“So, he is suspended with all benefits pending the finalisation of the investigations. Once we are done, the suspension will be lifted but we have informed the minister accordingly in this regard,” he added.

However, the CEO hit back.

“The mayor indicated that the council was indeed bulldozed by the management committee and he could not do anything about it. The mayor and his present councillors were questioned on the legality of their meeting and whether the MC has legitimate power to suspend the CEO but could not answer. The mayor could also not answer apparently the question whether the suspension was consented by the minister,” Jakob countered.

However, NamPro Fund had a cessation agreement with West Trading relating to a financing scheme, which was awarded to the contractor as start-up capital. This deal has since gone sour after Oniipa Town Council, under the stewardship of Jakob, breached such a contract and paid monies directly to the contractor, in contrast to NamPro Fund as initially agreed.

Part of the condition was that Oniipa Town Council pays all dues to NamPro Fund’s account, which will then advance whatever remains to West Trading.

It is alleged that it is the breach of that specific clause that landed Jakob in hot water as he approved funds to be paid to West Trading. NamPro Fund is now suing West Trading and its director, while Oniipa Town Council is listed as a defendant.

In his defence, through a 1 800-word letter provided to the media, Jakob said allegations levelled against him are baseless.

Instead, he accused August of spearheading a witch-hunt and trying to taint his professional image.

“This is an internal administrative issue that through his political immaturity went to the extent of politicising and publicising it in the public domain – a conduct which is in contravention with the Code of Conduct of Members of Local Authority Councils of April 2015.

“The council was advised to wait until the legal route of the case is exhausted by the court, but the MC chairperson decided to bulldoze other councillors to peruse an investigation in the project of West Trading CC. I will leave council when it’s the right time. I was appointed by council with prior approval of the minister and not by the MC chairperson,” he stressed.

Jakob revealed their long standing difference stems from clashes when he refused to allow councillors to use council vehicles to attend Swapo meetings, also for refusing to concede to directives of employing people from outside before according the opportunities internally.

Others, include the extension of an internship programme, as well as matters related to procurement, including issues of land compensation and the interference into administrative operations.