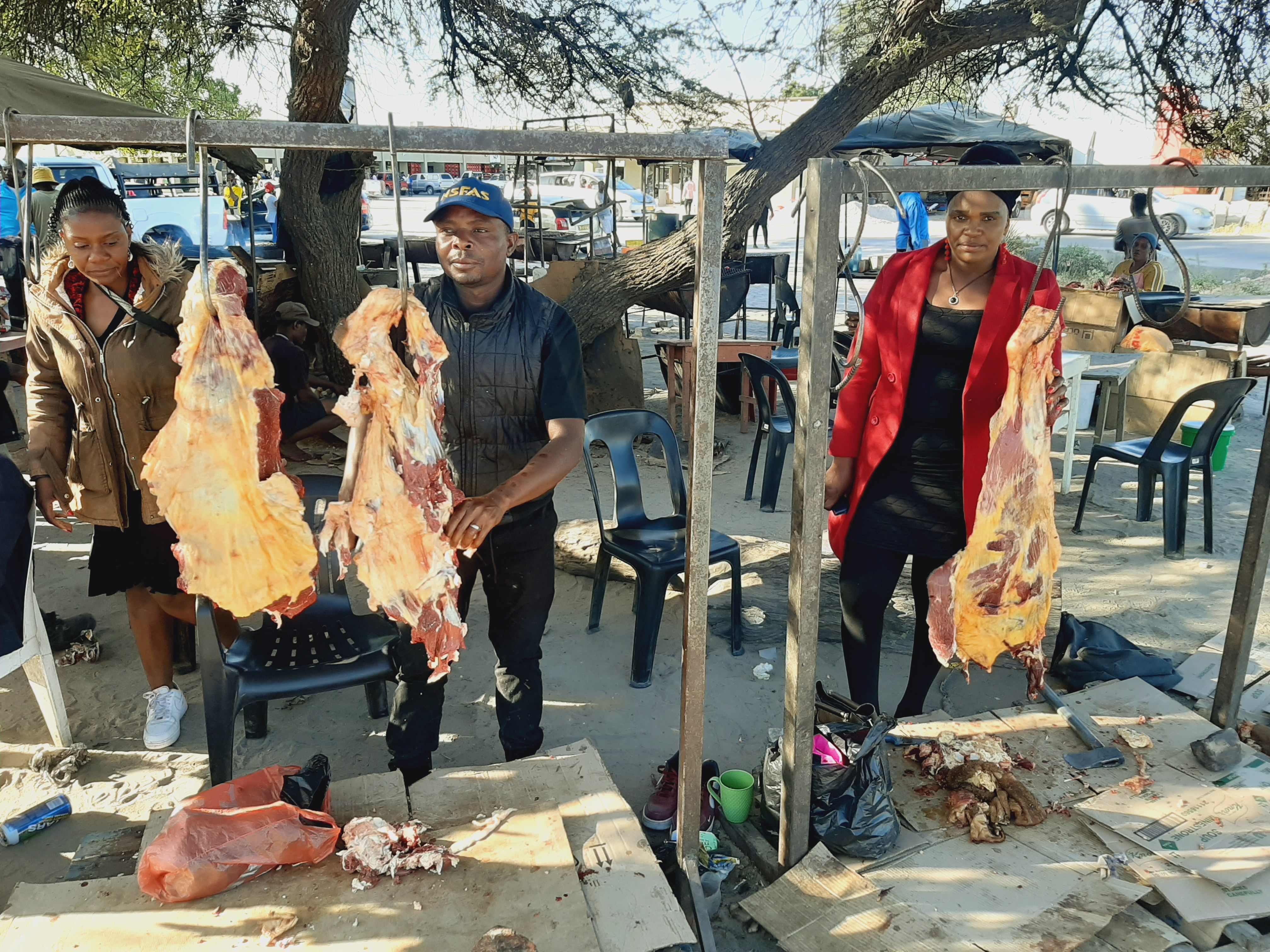 Eenhana – The Eenhana Town Council has warned street vendors who defy its new policy and continue trading at undesignated points within the town that they will receive heavy fines.

The town council will issue a fine of N$2 000 or three months imprisonment to anyone who continues trading in the streets.

On Friday, they met with street vendors to inform them about the new policy. However, the meeting ended in chaos as the residents were unhappy. The town’s spokesperson Paulo Shilongo said council will no longer tolerate people who are trading everywhere within the town’s boundaries.

He told New Era that there’s an open market in town with sufficient space, but people don’t want to go there to operate their businesses.

From today, 13 June, no street vendors will be allowed to trade in the streets or under the trees. “It doesn’t look good when people are trading everywhere in the town while we have big open markets that could accommodate everyone,” Shilongo added.

However, when New Era visited the kapana sellers on Friday, they said they aren’t going to trade at the open markets, unless the town council builds them a new open market.

They stressed that the open markets are dirty, old and there are no customers.

“No matter what, we will not move from here. It will cost our lives or injuries,” they said.

Speaking to New Era, Joseph Valombola, who sells fresh meat, said they are tired of the town council always lying to them that they will build a new open market, which they never deliver.

He said they receive their customers in the streets, and not at the open markets.

“The town council wants to disturb our peace. We are ready and waiting for the police to attack us,” he said defiantly.

Also speaking to New Era was Kleopas Alufeus, who sells kapana under a tree. He argued that the council wants to bring war to the town because if the police removes them, they will also use force.

“We are also trying to fight poverty and unemployment in our country,” he said.

Hileni Paulus sells fruits and vegetables under a tree. She told New Era that the town council is being unfair.

“At the meeting held on Friday, the town council told us that only Angolans will be allowed to trade in town because they usually walk with their items,” she narrated.

Shilongo said the town council has received an enormous amount of complaints from villages surrounding Eenhana regarding meat sellers, whom they accused of stealing their livestock.

“The town council has realised that meat that is being sold as kapana and fresh meat had been stolen, and this will tarnish the image of the town,” he continued.

Furthermore, Shilongo said especially kapana sellers are the most targeted because they are selling kapana under trees, and also making fire under those trees, which is risky.

This year, 32 goats and four cattle had been reported stolen at the Eenhana police station. The vendors are now calling on the Ministry of Urban and Rural Development to intervene as soon as possible.