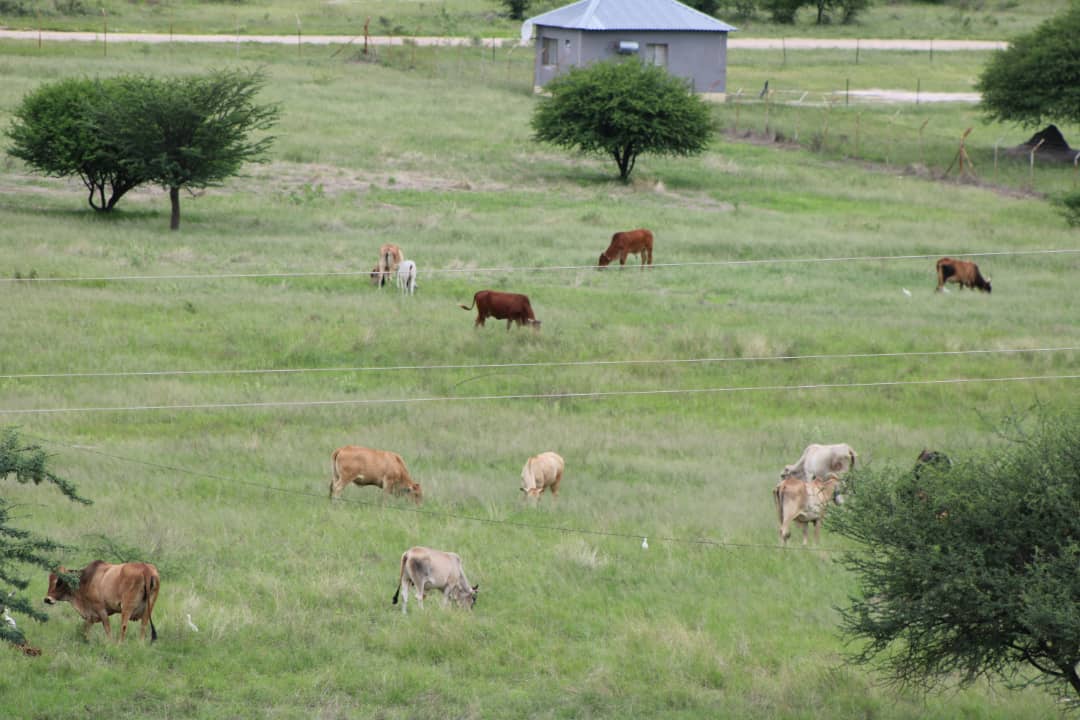 This exercise, according to Schlettwein, will cost government about N$95 million. This includes an amount of N$45 million for vaccines, while the remainder would be spread across the cost of field staff, fuel and other necessities.

“We are so far completing with phase one of vaccination, especially in Oshikoto, which offers basic immunity – and now, we have to embark on a second that is for boosting in all regions. The ministry has bought and is still ordering more vaccines for this purpose,” said Schlettwein during a meeting with farmers and the Oshikoto regional leadership.

“I, therefore, advise that let us contain this disease so that it cannot end up reaching six or more months while the area is still locked. This will definitely affect export, thus shrinking our economy, as there is no income generation. This is also going to affect vendors, retailers and butcheries, as they won’t have any stock to sell,” he cautioned, adding FMD is a threat to the entire country.

The FMD outbreak started in Kavango East last year September and spread to other regions. The minister said they were about to lift the ban in December but another case was discovered, thus leading to the extension.

“We got good rains but this was, however, tainted by the bad news,” added Schlettwein.

The minister went on to say the case of Oshikoto was worrisome because they could not trace the origin of the disease.

“Unlike in Kavango East, where the disease was traced to Angola. In Oshikoto, we suspect it could have been illegal transportation. Therefore, let us be strict and firm on controlling – because if it continues, we will not be able to do community-based trade; thus, animals will be reduced to local consumption,” he noted.