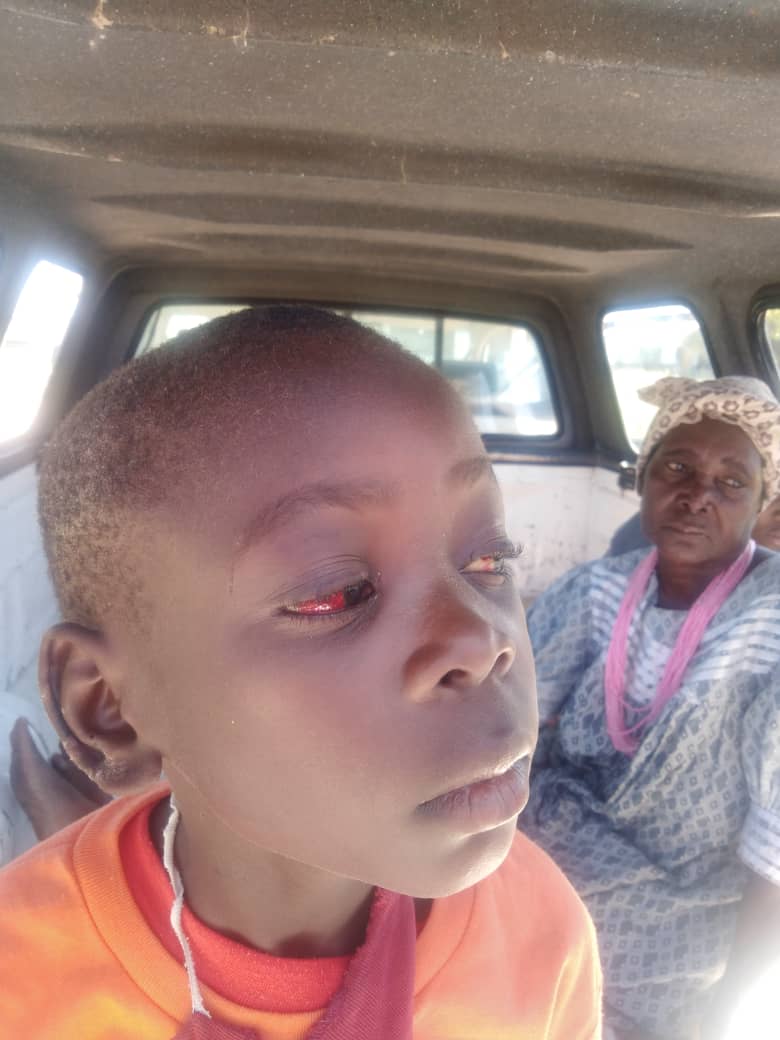 A 70-year-old grandmother has been arrested for severely assaulting her seven-year-old grandson for allegedly letting animals wander into the mahangu field.

According to Ohangwena police spokesperson Kaume Itumba, the incident happened last Wednesday at Okambebe village in the Ohangwena region, but the child was kept hidden since then.

“This was only revealed by the school principal where the child attends school after he questioned what had happened, and reported it to the police,” Itumba said.

It is still unknown what was used to beat the child. A case of assault was registered against the grandmother.