Home / A Day in the life of Paula: The Fatherless Nation, Part 2

A Day in the life of Paula: The Fatherless Nation, Part 2 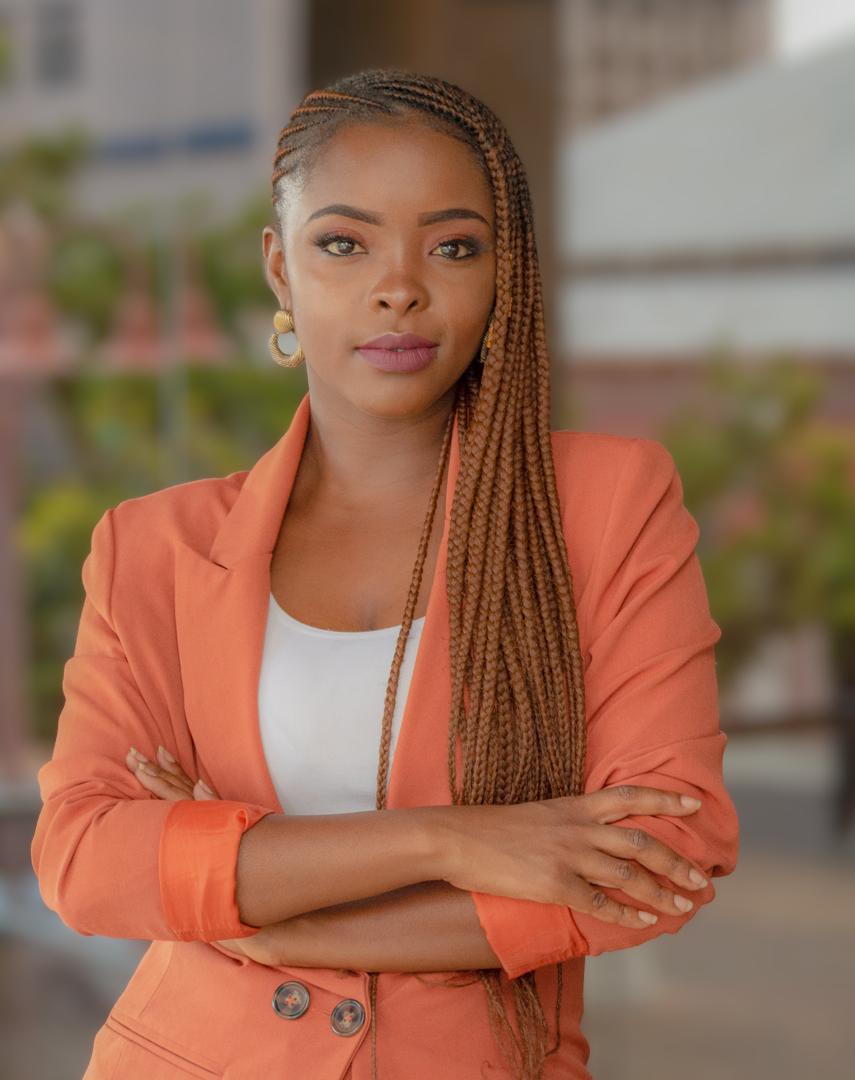 Whenever I bring up absent fatherhood anywhere; on-air, on social media or when socialising, there are always those defending or making excuses for it.

I received a range of different answers but the best response I got was: “There’s a difference between baby mama drama and being a deadbeat father. It’s when the man is still taking care of his kids after you broke up, but you go out of your way to make his life a living hell or you deny him time spent with his kids because you’re not the one he wants.”

Ladies, if you fall under the aforementioned definition of baby mama drama, first, you need to accept that the man no longer wants to be with you, heal and move on for the sake of the child. Learn to separate your feelings from that of the child’s because you cannot deny your child a relationship with the father unless the father is proven toxic.

But before any healing can take place and in order for any relationship to thrive and to be considered healthy, both parties need to admit to their wrongdoing, and apologize. Many times, feelings were extremely hurt, and parties are expected to move on with life as if nothing happened. We are human, we hurt, and hearing I am sorry sometimes helps with starting the healing process, ultimately leading to a healthy co-parenting relationship.

Both men and women can become so spiteful after a break-up, and end up using the child as a bargaining chip; women deny men relationships with their children, and men deny women financial as well as paternal support.

Understand that whatever transpired between the parents has nothing to do with the child. You cannot punish your kid because of what the other parent did or is doing. It’s not fair to the child and they don’t deserve it. You need to find a way around it, whether it’s through therapy or going to court.

I, however, understand that many men label very reasonable requests from mothers as baby mama drama and use it as an excuse to neglect all responsibility to their children.

Some of these requests are as reasonable as asking fathers to step up and take care of their parental responsibilities, such as calling or spending time with your child, or financial assistance. That is not baby mama drama! A woman shouldn’t have to run after you to take care of your own flesh and blood, financially or otherwise.

Some men also break up with the child as soon as they’re no longer with the mother, just so they don’t have to deal with the mother. Then they’re on to the next, repeating the same cycle repeatedly with every relationship, leaving streams of children behind. These negative cycles have been going on for too long and we need to set a better example for the next generation.