Home / A land crisis of our own making

A land crisis of our own making 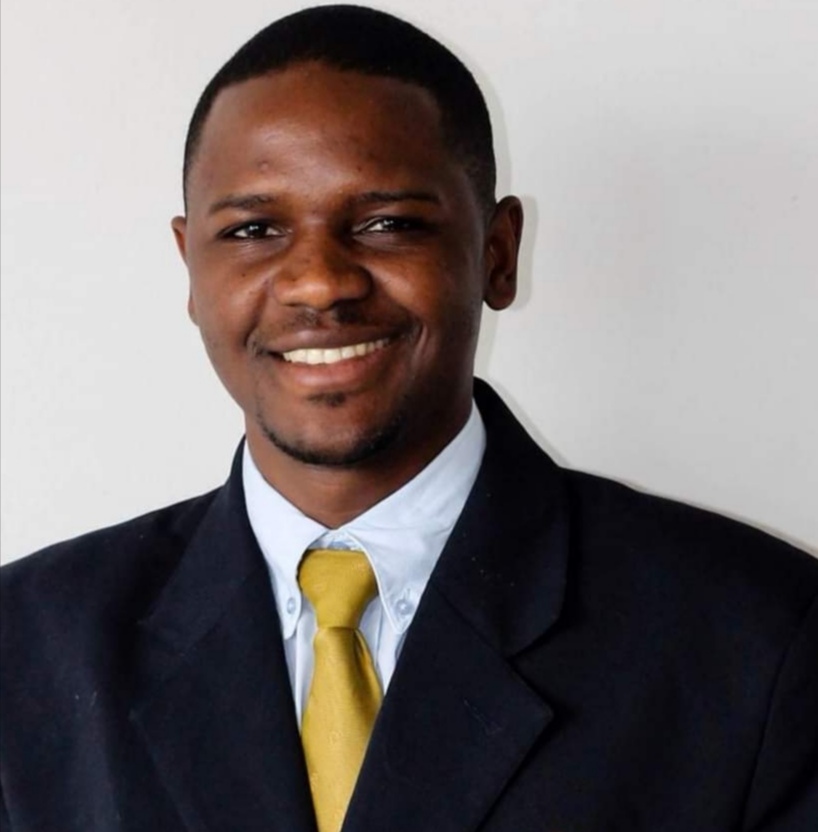 Almost all wars known to mankind have been for, or because of, land. Namibia’s fight for land is no exception – whether it is the skirmishes between the Nama and OvaHerero over Windhoek as far back as the early 1800s, the Nama/Herero war against the German colonial Schutztruppe between 1904 and 1908, or the much-praised war of liberation from 1966 until 1989.

After independence, many Namibians had thought the struggle for land was finally over, but this is not the case. In November 2014, the youth again took up the fight for land, with a symbolic occupation of a plot of land in Windhoek’s luxurious Kleine Kuppe neighbourhood.

This symbolic gesture by four brave youth Job Amupanda, George Kambala, Dimbulukeni Nauyoma and a cadre who chooses to remain anonymous, which gave rise to the Affirmative Repositioning (AR) movement, brought back the intensity in the fight for land about 24 years when this fight was thought to be over.

Before this “occupation” of land by the youth, the common narrative by the powers that be was that there was no land available for the common person, and the masses were inured into thinking that to be true. The actions of 2014 were highly reported on and brought the national discourse on land and housing back to the fore.

Although the renewed interest in the land brought about a deeper national focus on the high prices of residential property rental as well as the cost of housing, what did not happen was a much-needed national audit into land allocation, especially in Windhoek, Oshakati, Rundu and other major urban centres. Such an audit would have exposed the land cartel that is operating together with the help of unscrupulous city fathers.

There have been numerous claims of corruption and unfair land allocation, with claims that politicians, elite and their friends and family have been benefiting from the allocation of land, which they use to build flats for rental at exorbitant prices. Claims have long been made that politicians use proxies to allocate land and own shares in body corporates, or just down-right own the flats themselves.

In a city such as Windhoek, much land that could have been used for youth development has been swallowed up by blocks of commercial residence.

Windhoek currently has no city-owned libraries in the suburbs, and the parks and sports facilities are inadequate and in a deplorable state. A city of approximately 400 000 residents should not have a housing problem – let alone have over 70-80% of its residents living in shacks and other shelters unfit for human occupation.

The housing problem in Namibia, in general – and Windhoek, in particular, is solely political as a glance on the map will confirm. Many residents in shanty towns have managed to build decent shelters on their own, albeit on arguably “illegal land”.

This proves that people can indeed afford to build decent homes; what is out of their reach is the land – and this is purely due to the extortionist prices. The greed and profit-making driven by the political leaders are what is driving up the land price.

Cases in point are the auctions in Academia, where one plot costs as much as between N$700 000 and N$1.3 million in 2016; in Khomasdal, where plots cost as much as N$450 000, and the controversial Rocky Crest auctions that had to be done over and over again because of the ridiculously high prices and the corruption in the allocation process.

This should be unheard of in an independent country because the housing situation was not this dire before independence.

The apartheid regime was an abhorrent system that was characteristically formed to undermine human dignity, but even it made provision for decent housing, despite its revolting human rights abuses, but that is an argument for another day.

The lack of political will from the leadership over the last 30 years, coupled with greed and the invisible hand of the property cartel operating all over the country is the primary cause of the land crises in Namibia.

The case of the controversial Chinese-born Stina Wu in Windhoek, Oshakati, Ondangwa and Rundu bears testament. The two land conferences of 1991 and 2017, respectively, have left no impact on the land question. The youth have even gone as far as submitting a land indigenisation bill to parliament in 2019, but there is no political alacrity to debate and to pass it. The people remain suffering.

The late liberation hero Andimba Toivo Ya Toivo, even from the ancestry, reminds us that the struggle will be long and bitter, and indeed bitterly it continues.

The 2008 global crisis that led to the housing bubble in other parts of the world drove up land prices in Namibia, after which many Namibians started renting out first their garages, and then single rooms in their homes, before finally starting to build backyard rooms and flats.

This has led many to take up loans to get in on the trend of becoming landlords, leading many to hold high debts with commercial banks. In the process, the long-standing building society, Swabou, was swallowed up by a large commercial bank, the final stroke in the takeover bid of the housing market by the greedy capitalist system. This was done right under the noses, or perhaps even with the help, of leaders entrusted to protect the people.

The youth have long advocated for the implementation of the Rent Ordinance Act of 1977 (Rent Control Act), which was reviewed and updated by a multifaceted committee consisting of AR activists and government officials in 2018, and after which the Rent Control Board was established but has not seen the light of day, three years later.

President Geingob’s promise to avail 200 000 serviced plots for youths and first-time buyers in July 2015 is yet to be realised, if it ever will, remains to be seen. The much-hyped mass housing project of former President Pohamba was a resounding failure marred by accusations of corruption and other controversies involving politicians, their friends and families.

Despite offers for assistance by business people and engineering companies, the mass urban land servicing initiative hit a brick wall.

In the next step in the fight for land, youth-led movements such as the AR and the Landless People’s Movement (LPM) took part in the regional and local authority elections in November last year, winning many seats on various local and regional councils to deliver on the land issue.

This offers a glimmer of hope for the landless masses across Namibia as the political will that was missing has finally been found. The AR leader, Dr Job Amupanda, was elected mayor of Windhoek and thus shoulders the burden of leading Namibia’s biggest urban centre to a successful urban residential land reform.

It is rather disappointing to see some members of the public twice attempting to grab land in Otjomuise, a move that is widely seen as the political sabotage monster rearing its ugly head. This is self-sabotage in its purest form. If we are to see a speedy resolution to the land question, we have to demand the immediate implementation of the revised Rent Control Act under the Rent Control Board together with the Land Tribunal. It is also highly imperative that, much like the infamous Fishrot scandal, an expose of the “land rot” and the prosecution of those involved in the land cartel be conducted.

Those responsible for corruptly allocating land and depriving the masses of dignified homes must be held accountable and stringent measure must be put in place to prevent the abuse of the land allocation system in future.