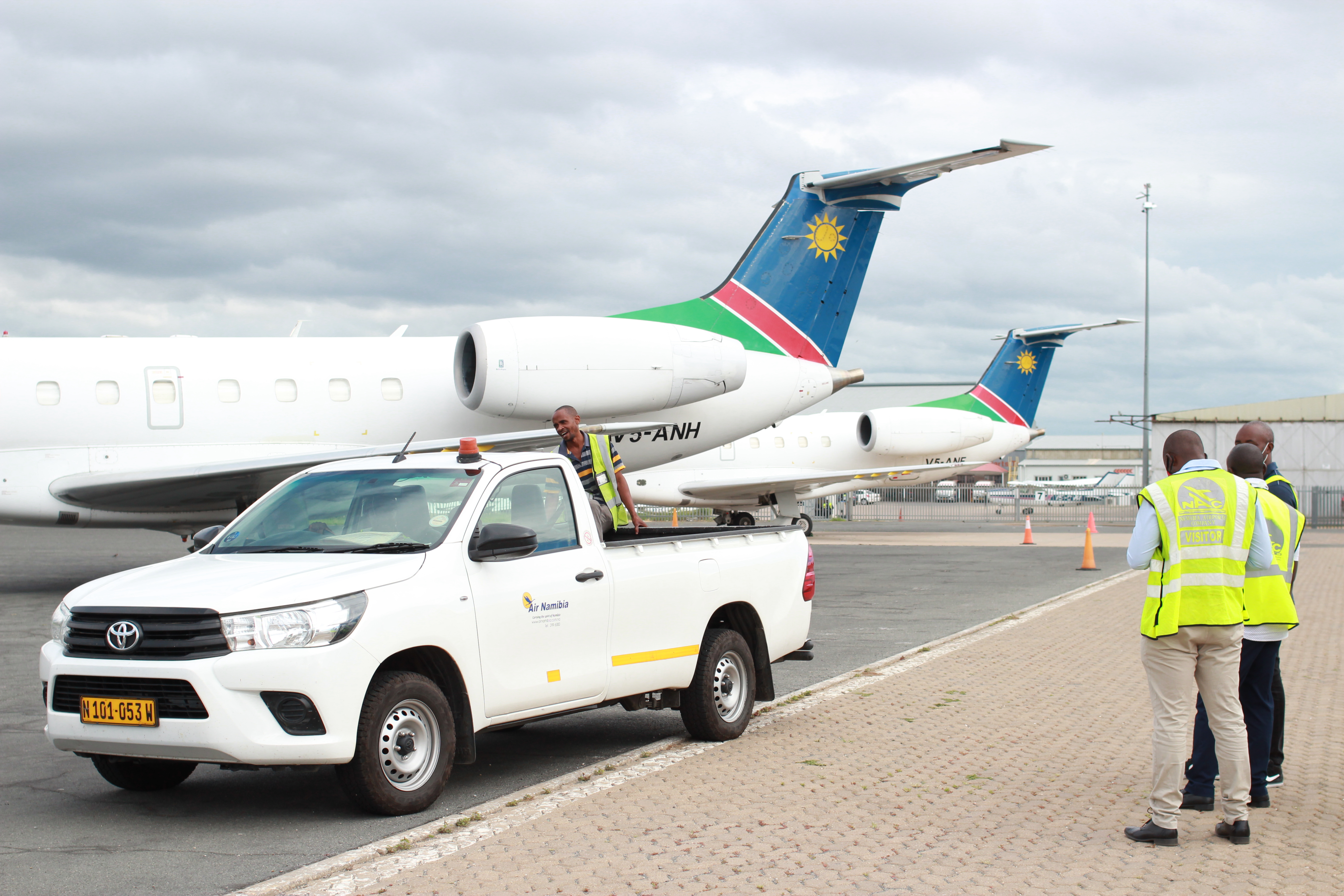 Finance minister Iipumbu Shiimi on Friday said government’s decision not to oppose the out-of-court settlement agreement between Challenge Air and Air Namibia, in which the former called for the liquidation of the national airline, is in the best interest of staff and country at large. In the court application, Challenge Air claimed the national airline is commercially bankrupt and is therefore unable to pay its debts. Instead, the beleaguered national airline and bankrupt Belgian airline, Challenge Air, reached an out of court settlement that was made an order of the court by Acting High Court Judge Kobus Miller.

This happened on Friday morning just minutes before the hearing of the liquidation application brought by Sisa Namandje on behalf of Belgian lawyer Anicet Baum, who was acting on the instruction of Challenge Air.

According to the agreement, Air Namibia will pay an initial installment of 5.8 million euros (N$107 million) on or before 18 February followed by ten equal monthly installments of 677 175.50 Euro (over N$12.2 million) starting 16 April until the last installment in January next year.
The settlement is to honour an agreement reached by the two parties in December 2019, but which Air Namibia failed to uphold.
Air Namibia’s astronomical debt owed to Challenge Air stems from the leasing and maintenance of a Boeing 767-33 AER aircraft.
The total amount Air Namibia agreed to repay amounts to 9 867 053.04 euros which is equivalent to N$180 million.

Commenting on the outcome of the court case, finance minister Shiimi said government stands ready to work closely with the Air Namibia staff, through their representative labour unions to ensure that their interests are safeguarded.  In his capacity as chairperson of the Cabinet Committee on Treasury, Shiimi expressed concern about Air Namibia’s unsustainable debt levels and what he called a ‘flawed business model’.
“The contributions of Air Namibia to the economic development of the country are well-noted,” Shiimi said. “However, it is a well-known fact that Air Namibia has been a loss-making entity since its inception and currently requires substantial amounts of money to bail it out from its current intractable debt situation. For the past 10 years, about N$8.4 billion was spent to bail out the airline. It is further worth noting that currently, Air Namibia has significant debts that are unsustainable.” He added that a recent analysis of Air Namibia revealed that the airline was operating with a flawed business model where out of the 19 routes the airline was operating in 2019, 15 were loss making due to high structural and operating costs.

Said Shiimi: “The highest loss-making route was the Frankfurt route where major losses were incurred due to high fixed costs and under-utilisation. It also became clear that the combination of the types of aircraft, routes, high employee numbers, and other structural inefficiencies contributed to the financial distress of the company.”

He continued that costing Air Namibia’s new business plan compared to the cost of liquidation showed that implementing the new business plan would amount to more than N$7 billion, which would actually be significantly higher due to the impact of Covid-19. “The Covid-19 pandemic has decimated the global airline and aviation industry with multiple airlines under liquidations, business rescue, or other forms of radical restructuring. Worse, the recovery of the industry is projected to be a slow process, including under the most optimistic scenarios. The Covid-19 pandemic has equally impacted on the ability of the government as a shareholder of Air Namibia to make adequate funding available to fund the new business.”
– ebrandt@nepc.com.na