The Agro Marketing and Trade Agency (Amta) has thus far procured about 1 300 tons of mahangu and about 3 200 tons of white maize from more than 1 400 smallholder farmers and government’s green scheme projects.
The farmers have been selling their surplus maize and mahangu to Amta over the years, while the marketing season begins on 1 May until the end of October.

In an interview, Amta senior manager for national strategic food reserves, Wilhelmina Handunge, yesterday said the buying programme was still ongoing until the end of October, which will be the end of the marketing season or whenever all locally produced grain is bought from farmers countrywide.

At the beginning of the grain marketing season, Amta through a public notice in the print media, on radio and social media, called on farmers who were interested to sell maize and surplus mahangu to them to register at the agricultural development centres and Amta silo centres.
“The buying season started very well and many farmers who have registered have so far sold their grain at Amta silo centres.  In regions such as Ohangwena and Oshana low volumes were recorded because some farmers opted to keep their surplus grain for household consumption due to fear of a possible repeat of the 2019 drought,” Handunge noted.

However, she said, in other regions farmers are still delivering grain at silo centres and established temporary purchasing points.
Farmers are encouraged not only to sell to Amta but also to sell to registered private millers in order for the entire industry to comply with the agronomic industry’s close border regulation.

The current national strategic food reserves’ storage capacity stands at 22 900 metric tons but the government envisages to expand the storage capacity to 68 000 metric tons.
“The combined total stock procured till end of September is about 4 500 metric tons and considering that farmers had a bumper harvest, if there is no food shortage experienced in the country in the next six months, it is likely that the stock will not be depleted until the next harvest,” Handunge added.

Include locals in oil exploration - Wakudumo 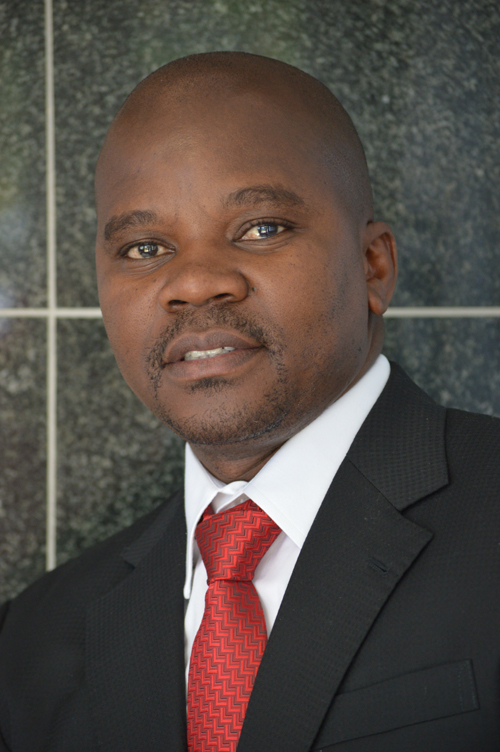 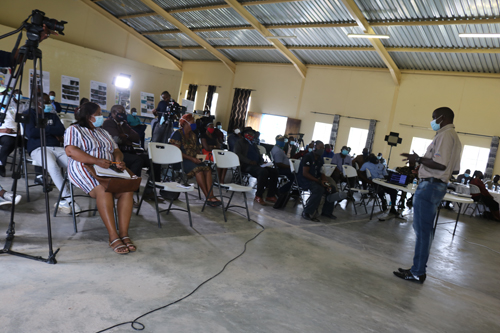