At home with: Ilke Henriette Platt 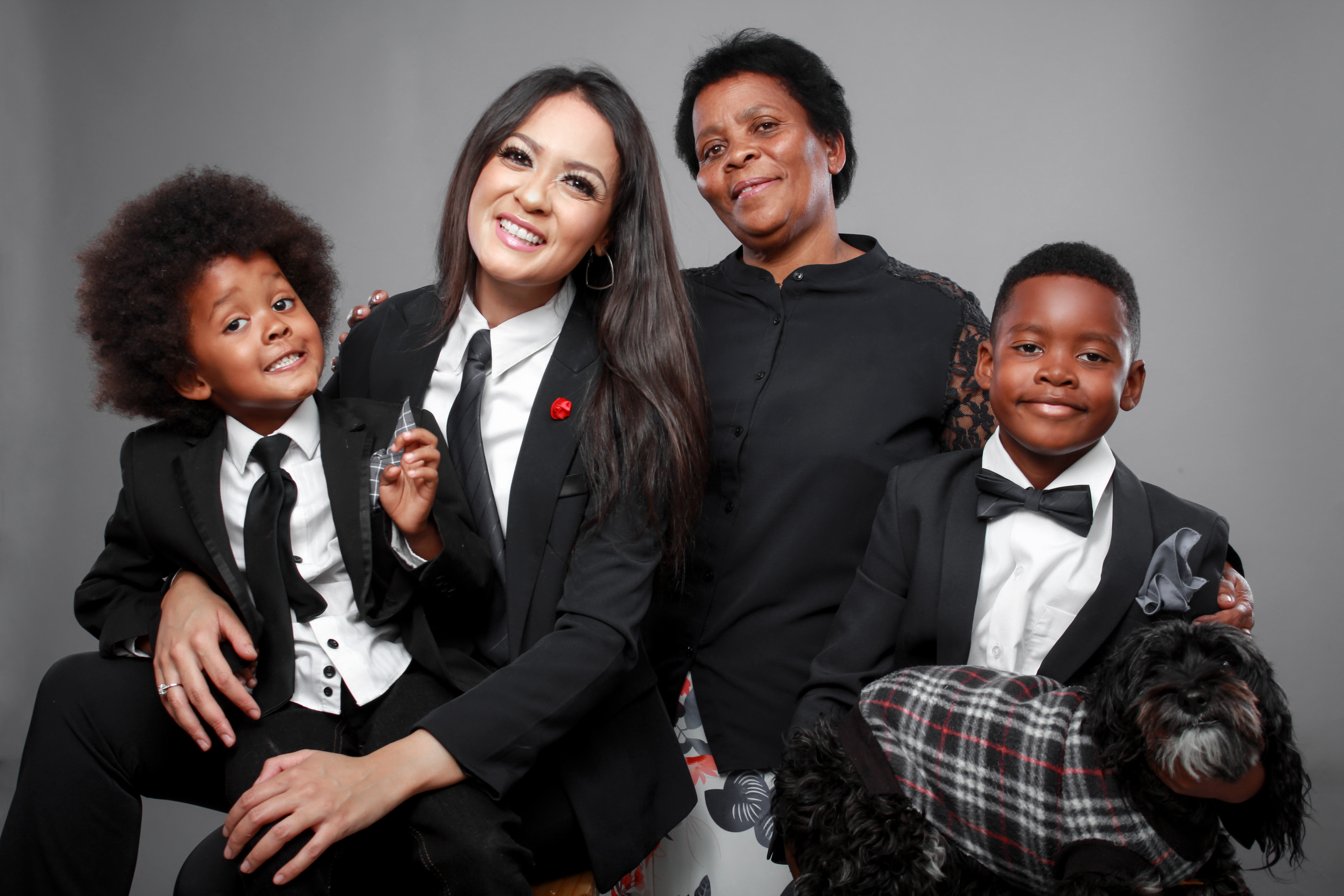 If she was not in the media and PR spectrum, she would be a psychologist because she feels she has developed a real sense of relationship with people and the work she does in her spare time, such as mentorship, and the need to mentally motivate young people.

Her name is Ilke Henriette Platt, born on 12 December 34 years ago, but you may know her as Cutie, the radio presenter, a name she got in 2003 from local musician DJ Kboz, otherwise known as Bosley Keya, with whom she co-hosted a radio show way back in her heydays.

“I think I have developed a real sense of relationship with people. Perhaps I would have chosen to become a psychologist. I see there’s such a need to mentally motivate young people with all that we’re faced with daily.”

Platt has two sons, Popyeni (nine) and Oiyah (five), and one thing she cherishes every day with the boys is being a sports mom.

“Now that my sons are back at school, we wake up, drop them off at school, service clients until noon, pick them up from school, and pick up our picnic lunch to eat at the soccer field until it’s time for practice. Soccer mom at their AC football academy, rugby and cricket – then return home and catch up with homework. Wednesdays and Fridays we have devotion nights, dinner, bath time, reading time, bedtime prayers and lights out.”

She was raised by a family of academics, ranging from her belated father, who was a theologian and moved the family to Cincinnati, Ohio, when Platt was four. He pursued his PhD in theology at the Hebrew Union College.

“My belated mother was a registered nurse, midwife and matron. She furthered her studies in the States as well, and my brother is a medical doctor. In our family, we have always placed education first thus the reason I am still embarking on my PHD, as this is what my parents would have wanted. Not only them but also my signature ending.”

She added: “I am often asked if I want to eventually be a CEO of another organisation or a professor, and I simply have no desire. The ability to stretch your mind and find answers through research is personal gratification. It has never been about the title as a Dr but to make a change in the field of expertise to grow and enhance what already is”.

Platt matriculated at the Windhoek International School, and obtained a BA and an MA Media. She is currently a PhD Candidate at the University of Namibia (Unam).

She is constantly trying to improve who and where she is. “So, a note pad is always next to my side to jot down ideas, new ventures and new things to get up to.”

Being a mother and businesswomen who owns a PR company, one can never be ennui, she said. “I hardly get time to be bored. As a mother, those boring moments, I call my peace and time to re-energise and do me.”

Don’t think she is going through something when you see her alone at an eatery, sipping on juice, or coffee or at the movies, as one thing many might not know about her is she loves spending time alone when she can, of course.

She said: “I love to share my time with others and use my free time to develop and make an impact where I can. I have embarked on a Proverbs 31 mentorship zoom session monthly and the next event of my three-part series later this month.”

Her favourite meal would be anything cooked by Auntie Joey, who lives with her, Popyeni and Oiyah. “She can cook anything scrumptious, and when it comes to drinks, I prefer Coca-Cola with any meal. Otherwise, I would have coffee with three sugars.”

One of the things she is fond of making is her favourite sauce. “I am good at making the basics; my firstborn, Popyeni, calls it Mamma’s sweet tangy sauce. It’s a sweet sauce, mixed with fried onions, sugar and tomatoes.”

Platt loves to do all sorts of activities with her sons – whether it’s food in a form of a picnic in the park, taking walks, board games, or arts and crafts.

Why media and PR?

“I initially auditioned for a radio drama series at Unam Radio in 2003, called Suzie and Shafa show. I did not land the role but the station manager back then, Eric Wanjohi (from Kenya), offered me a summer freelance job at Unam radio. From radio, which led to television, then media eventually, with a second major in drama.”

She was not raised in the media world but her parents enrolled her in creative activities, including piano, tap dance and ballet at a very young age while living in the States. They allowed her to follow her passion.

Being exposed to that side of the world and seeing the glitz and glamour made her dream of a possible future in Hollywood. “I wanted to become a famous actress in Hollywood. I moved to Cape Town to attend a drama school but I got too homesick and moved back.”

“The journey gets lonely and tough. But being steadfast in Christ, all else is secondary. Life serves no purpose if you are chasing after corporate success, worldly possessions if you don’t centre all on him. Our lives are borrowed and our time will eventually come to an end. Ask yourself how much impact you have made – not only for yourself but towards others.”