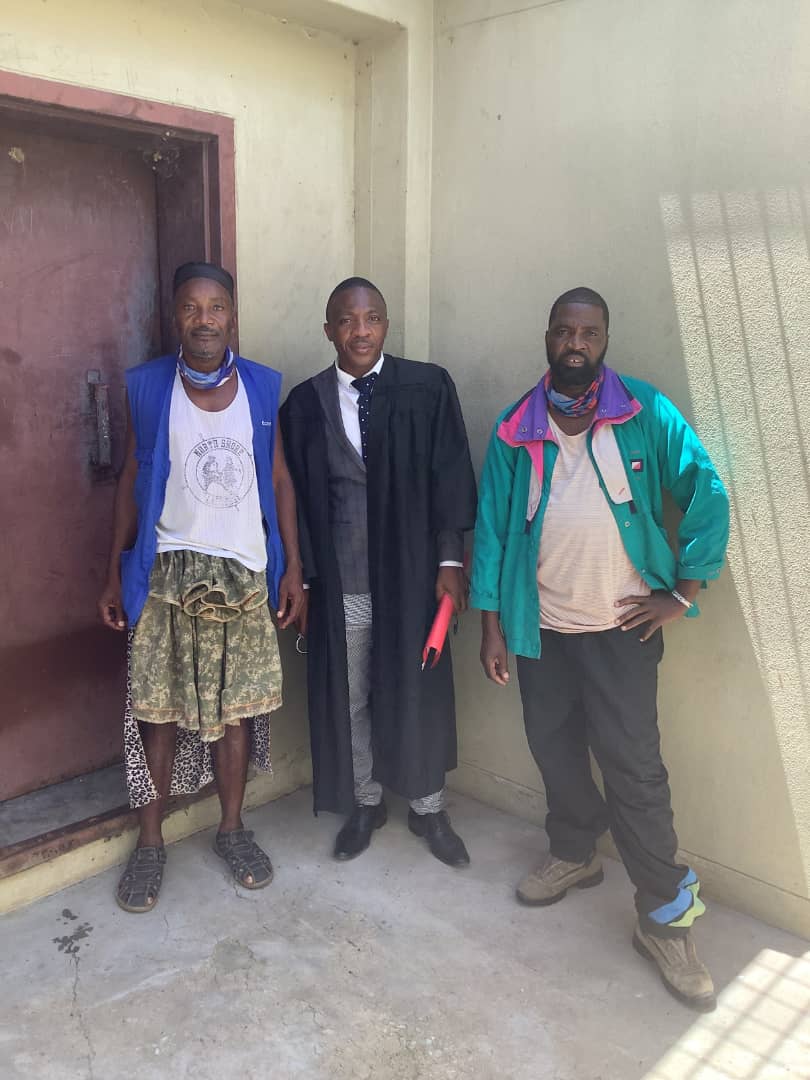 RUNDU - Two brothers who were recently arrested on charges of trafficking in persons and contravention of the Labour Act, were granted bail on Tuesday at Kahenge periodic court in Kavango West. The accused, Vaatakana Tjindunda (45) and Tjipirandi Tjindunda (63) were granted bail of N$6 000 each.

They were represented by Rundu-based lawyer Bernhard Tjatjara. Their next appearance is on 13 June for further investigations. During their first appearance, the court felt it is in the best interest of justice not to grant them bail.

The accused brothers were arrested in February, after police discovered that they allegedly employed two children under the age of 15 as cattle herders.

According to the police, the two children boarded the accused’s vehicle in the Kunene region hoping to be dropped off somewhere in Omusati, but the accused allegedly instead took them to Kavango West in an isolated environment where they were forced to herd cattle, without their consent.

Both the accused are from Opuwo in the Kunene region and they have been farming with livestock in Kavango West for the past few years.

One of the accused is a teacher while the brother is a pensioner in charge of the children taking care of the livestock.