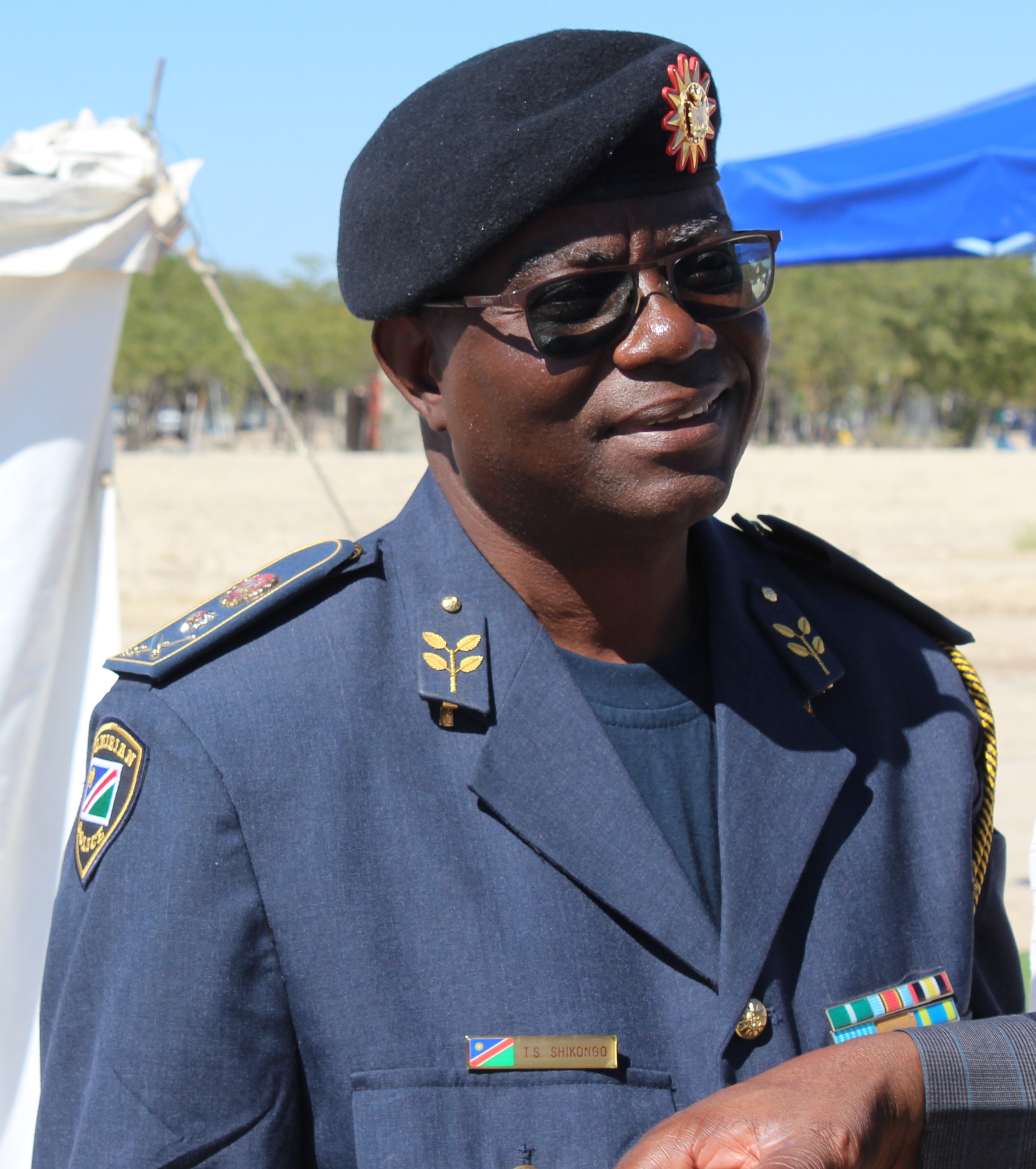 A cattle herder from Omusati region succumbed to injuries on Sunday after he was allegedly assaulted with a stick by a fellow cattle herder at Onamatanga in the Ruacana constituency on Friday.

According to the police regional commander in Omusati, Titus Shikongo, the victim, had sustained serious injuries to the head.

“The suspect allegedly took a dry stick and beat the victim on the head and inflicted serious injuries,” said Shikongo.

According to Shikongo, the two Angolan nationals, who were both employed as cattle herders, were allegedly dropped at the suspects’ cattle post that evening.

They allegedly spent the evening at the local cuca shops.

When they were dropped at the cattle post, a fight allegedly ensued between the two, leaving the victim seriously injured.

The victim was taken to Onamatanga clinic and was later transferred to the Oshakati Intermediate Hospital, where he was admitted to the intensive care unit (ICU) in a critical condition.

He succumbed to his injuries on Sunday. The suspect has been arraigned and is expected to appear in court on charges of murder.

The victim was identified as Nakathingo Gabriel (37).]

Meanwhile, three people died in two separate accidents, while 10 others, including the drivers, sustained slight to serious injuries over the weekend in Omusati. On Sunday, two vehicles – a white Nissan pickup and a Toyota Passo – are alleged to have collided at a junction at the Onandjaba settlement along the Okalongo-Outapi main road.

According to the police regional commander, the Nissan was allegedly driving on the main road while the Toyota Passo was coming onto the road from sideways.

The collision between the two vehicles led the Nissan to overturn, leaving two dead.

The victims were identified as Selma Naholo (68) and Ndafohapo Ndayambekwa (23).

A case of culpable homicide, reckless and negligent driving, and driving without a licence has been registered.

A Toyota pickup and a silver Corolla also collided on Saturday at Oshuungu village on the Oshikuku-Oshakati main road.

According to Shikongo, the collision led to the Corolla to overturn twice, leaving one passenger dead and three others injured.

A 61-year-old suspect has been arrested and is facing charges of culpable homicide and reckless or negligent driving.