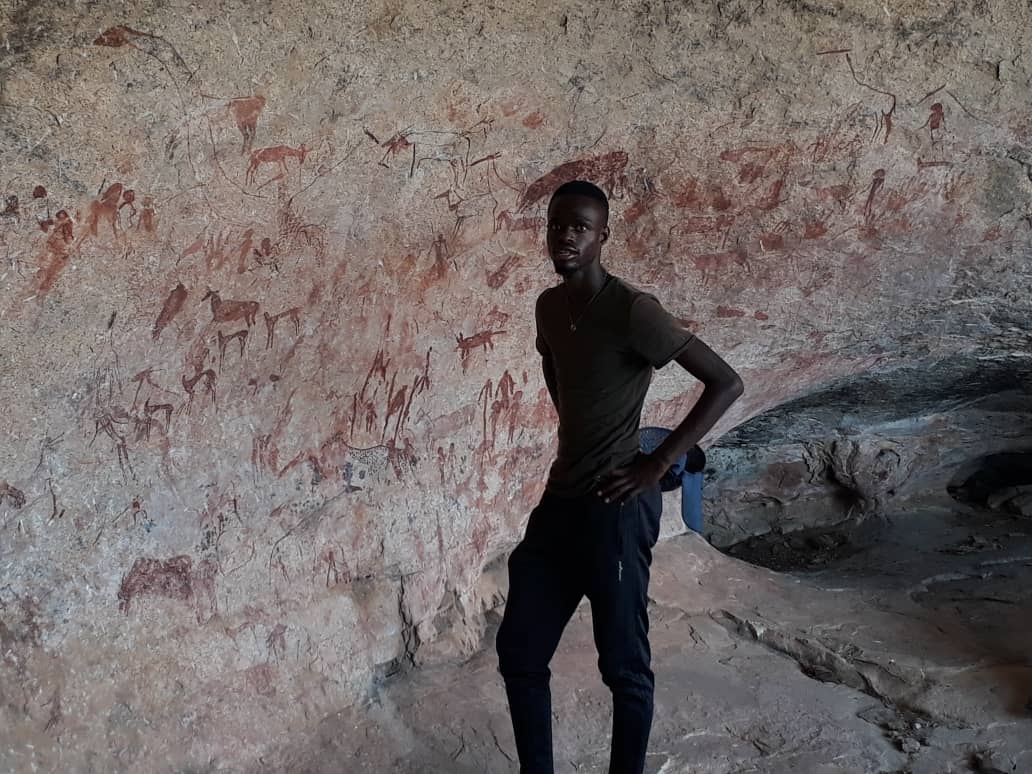 The community of Okombahe in the Erongo region is up in arms over a proposed marble mining project in their area, saying they will fight against the activity with all power.

Residents expressed their discontent over the planned mining that will be conducted on a 7 464-hectare of land that is part of the //Khan-heb Mountain.  According to residents, not only is the planned project too close to the community and surrounding farms
but also threatens their cultural heritage, tourist attraction sites and grazing. The proponents of the project are denying that it poses an environmental hazard. The residents highlighted their fears during a consultative meeting with regards to an environmental scoping assessment (ESA) held by Excel Dynamic Solutions on behalf of Timecall Erongo mining.  The company that plans to operate a marble mine was granted the exclusive prospecting licence (EPL) in 2018. Dâures councillor Kennedy Haoseb during the meeting said marble mining has become a challenge for his constituency as some companies never rehabilitated the mines when they left.

“A good example is the Spitzkoppe environment. Livestock has been lost due to un-rehabilitated sites because of dimension stone. The area, specifically the //Khan-heb Mountain, is like declaring war between the community and the ancestors. This is a no-go area, even if the environmental commissioner approves the project, the community will fight this,” Haoseb indicated.

Local headman Erastus /Nanub yesterday also told New Era the area where mining is expected to take place is too close to farms, claiming it poses a danger for both residents and their livestock. “We want development and we are not opposing it in any way, but to allow someone to mine at our doorstep is not acceptable. The area is just six kilometres from the farms. There is definitely health and safety risks attached to mining so closely,”/Nanub said.

According to Erwin Uiseb, a farmer in the area, the mountain is of high archaeological importance to the Damara community. “So there should not be any exploration or mining on it because the mapped area has significant importance to the livelihood of the Damara people,” he said. He added activities might also negatively affect their grazing that is already limited due to the persistent drought that has been experienced in the constituency over the past years.

Another resident also pointed out the area was a tourist attraction and mining on the mountain will in all likelihood destroy some of the indigenous plants with medicinal value used by the community.

“This would be like the area in Omatjete that was also destroyed by similar activities as the companies never rehabilitated the area. We cannot just give away our livelihood and heritage for the financial benefit of others. At least we must somehow benefit,” the resident, who preferred anonymity, said. One of the local traditional leaders, Joseph Pritzel, during the meeting, suggested that the proponent should have been in the meeting too.

Responding to the concerns of the community, one of the shareholders of Timecall Erongo Mining, Sidney Goagoseb said that they are not planning to destroy the environment and will definitely follow the guidelines as outlined for mining. “We have to consider our people in that specific area that is why we have conducted this meeting, so that the community can raise their concerns,” he said.

He added mining will definitely have positive contributions for the community in terms of job creation and community development through social responsibility programmes.

“They must understand that it will operate within the ambit (of the law). We would have tried to bypass all the legal systems if we didn’t consider the community,” he said.  Goagoseb also indicated they are aware of all the heritage sites and ancestral graves in the area and will work closely with the heritage council to make sure they are all preserved.