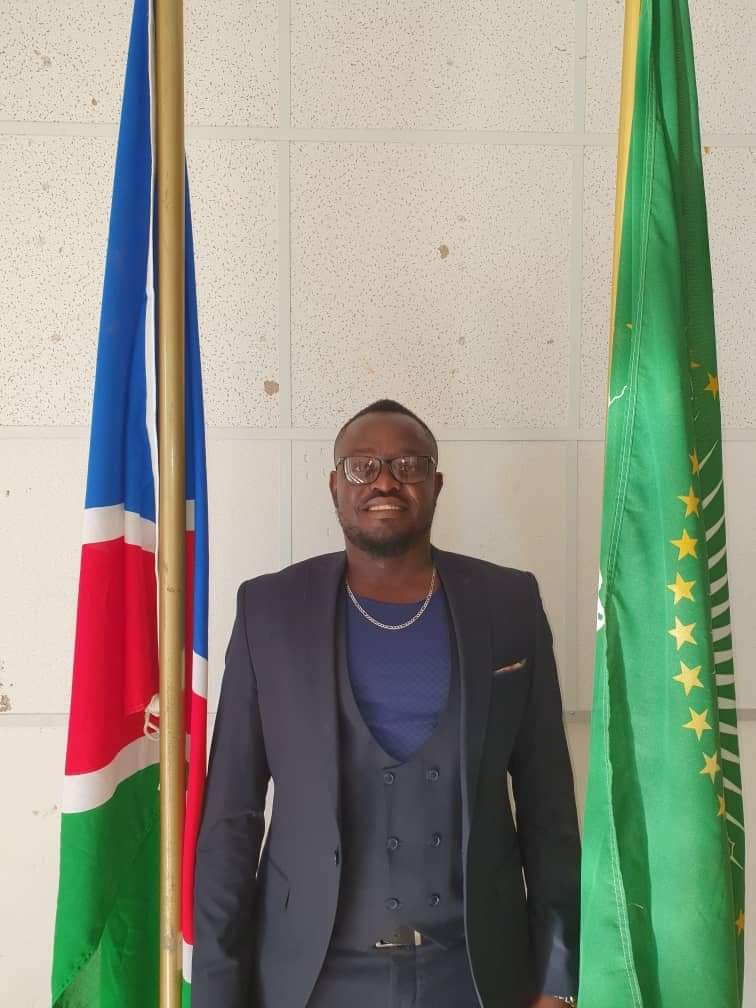 A driver at Kavango East Regional Council (KERC) is claiming N$1 126 992 in loss of income after an alleged illegal transfer.

This is after Alois Munango was reinstated in his position from which he was dismissed for misconduct in December 2015.

He was a driver at the Mukwe constituency office at the time.

Munango was dismissed whilst on leave in December 2015, for leaving his duty station before he was informed that the leave was approved.

He challenged his dismissal in the Labour Court and won the case after the council failed to turn up for hearing sessions.

The Labour Court on 28 July 2017 ruled that the KERC reinstate Munango at his duty station with all his benefits backdated to 24 December 2015.

However, the council opted that he reports at Rundu on 1 August 2017 as his duty station. This is contrary to the instructions from the Public Service Commission.

He has since been stationed at Rundu, reporting at the regional council office.

Through his lawyer Bernard Tjatjara of Bernhard Tjatjara and Co Incorporated law firm at Rundu, he is claiming bush allowance (N$1 500 per month) and subsistence allowance (N$709 per day) for a period of four years for being stationed at Rundu from 2017 to July 2021.

On 22 July 2021, the KERC was given 30 days to reinstate Munango at his original duty station at Mukwe
constituency.

“Should the KERC fail to pay the full amount within the stated period, our client reserves the right to take actions, the costs of which the KERC will be liable for and without any further communication to yourself/KERC,” said Tjatjara in the letter of demand.

Should the KERC fail to honour this, a further legal action through the High Court of Namibia will be instituted, said Tjatjara.

The chief regional officer, Ludwig Thikusho in a letter to Munango’s lawyers seen by New Era has promised to revert to them in due course.