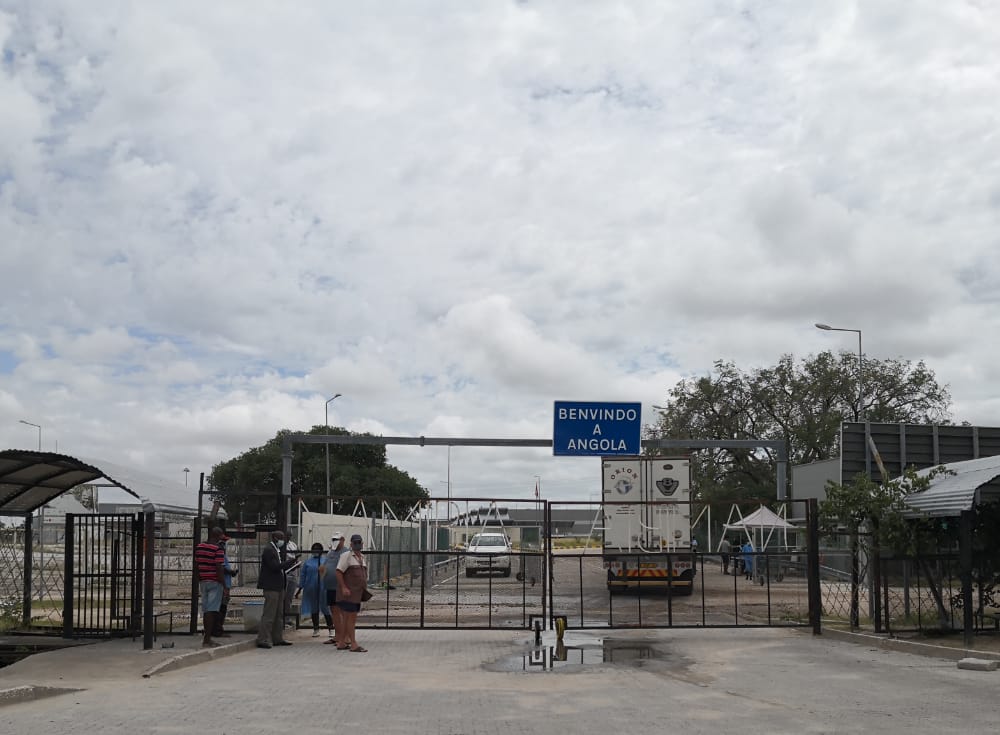 Namibians living along the border with Angola have been reminded to apply to travel if there is genuine reason to do so as borders remain closed due to the Covid-19 pandemic.

“The borders are closed due to Covid-19, but individuals can write to us to be permitted to move,” said the immigration ministry’s spokesperson Margaret Kalo.

She said people may apply to travel for business, medical issues or any other valid reason.

Kalo clarified that the approval will depend on the merit of the application, stressing that Angolans are already being let into the country to seek medical help.

As has been the norm, a number of Angolan nationals, especially those who live along the borders, frequent Namibian hospitals for medical assistance at both public and private hospitals.

The concern for the continued closure of borders was raised by business owners in Oshikango, who before Covid-19 relied on trade between Namibia and Angola.

The entrepreneurs say the two countries are interdependent in trade, and as a result many local businesses benefited greatly from the visits of Angolan nationals, especially those residing along the borders.

Former mayor of Helao Nafidi Eliaser Nghipangelwa praised government for allowing business to continue, despite the application process being in place.

He said the status quo is worrisome because although the borders are closed, nationals from both countries cross into the two countries illegally by using ungazetted points.

The former mayor said with the existing decision in place to apply to travel, there is a need to create awareness so that people can apply and pass at the borders.

He stressed that given the nature of the borders, it remains impossible for police officers to control human movements tightly.

“The situation at hand is not to say that our police officers are not working, they are. But the nature of the borders makes police patrols almost impossible,” he said.

When all is set, there will be more people passing through the borders, and those who are required to honour their tax obligations will do so and properly contribute to the economy of the country.

Nghipangelwa said people are now using ungazetted points for both good and bad deeds as some are now using such areas to smuggle contraband into the country.