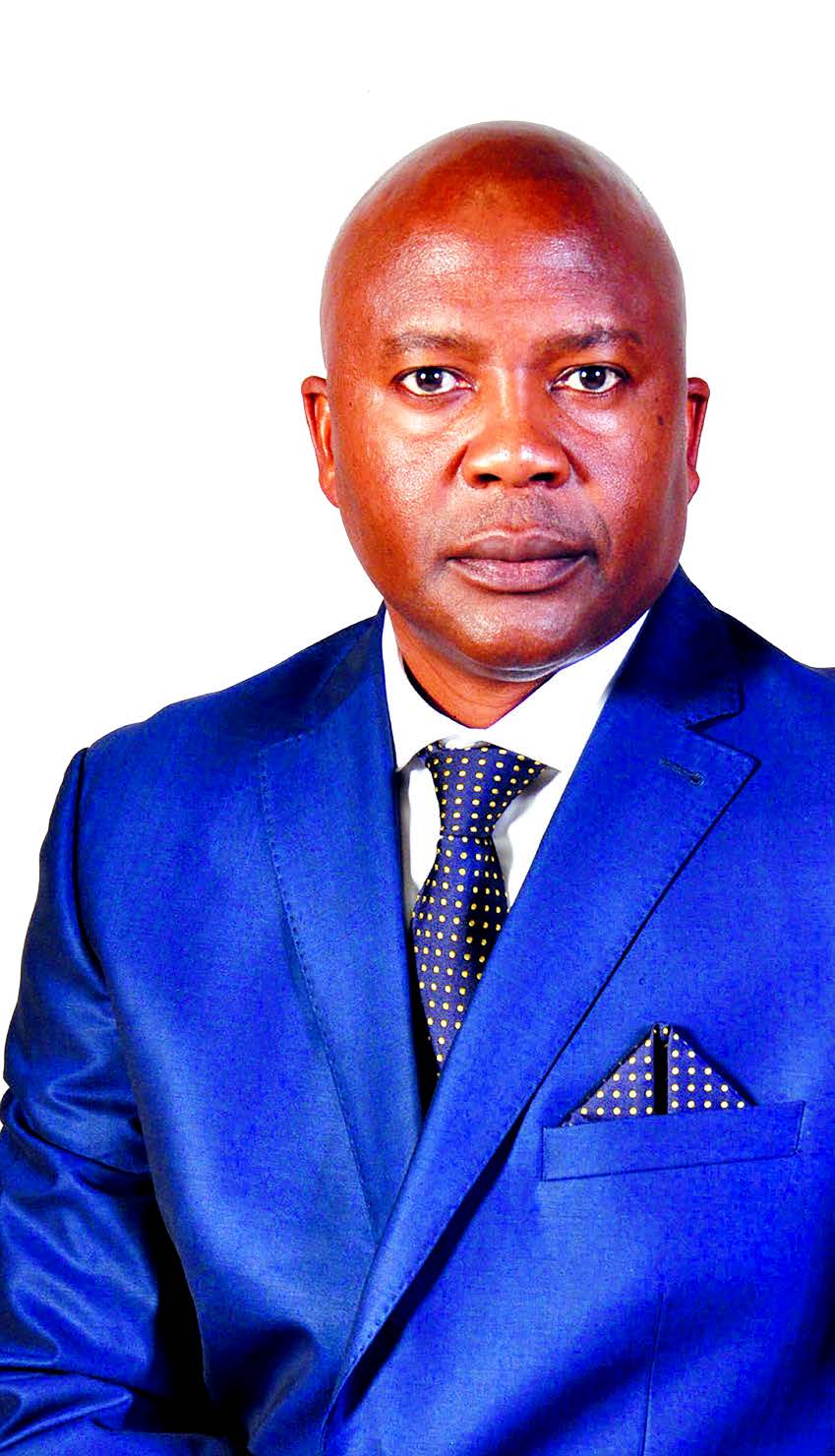 Vilho stepped down from his position following a flurry of media reports, which included claims he did not declare an offshore bank account in Hong Kong as member of parliament. Geingob, who had summoned Vilho over the undeclared account, yesterday accepted his resignation. Vilho is also expected to step down as member of parliament, where he is a non-voting member, serving at the behest of the Head of State. Vilho met with Geingob and Vice President Nangolo Mbumba before tendering his resignation. “In his letter of resignation following a meeting with President Geingob and the Vice President, H.E Nangolo Mbumba, today, 6 April 2021, Honorable Vilho informed the Head of State that his continued membership of the executive was ‘untenable’ and the ‘ongoing media blitz’ focused on him detracted from the ‘very important’ work of government, especially in the area of defence and security”.

Namibian Sun last week reported Vilho had confirmed owning a unit trust account with HSBC bank in Hong Kong, which reportedly had a market value of N$3.4 million as at September 2020.

Vilho confirmed that he has had the offshore account for 12 years, but his submission of assets and sources of income at Parliament – which he signed on 2 June 2020 – did not reflect the account, the newspaper reported.

A former navy commander, the 59-year-old Vilho was appointed to the defence portfolio and his main task, among others, included reforming August 26 Holding Company, which is 100% owned by the defence ministry. Vilho becomes the fourth minister to resign from Cabinet while serving under Geingob.

In 2019, former education minister Katrina Hanse Himarwa resigned from her position after she was convicted in the Windhoek High Court on a charge of corruption while serving as Hardap governor.  Former fisheries minister Bernhard Esau and ex-justice minister Sacky Shanghala were also forced to quit Cabinet when they were implicated in the widely publicised Fishrot scandal.