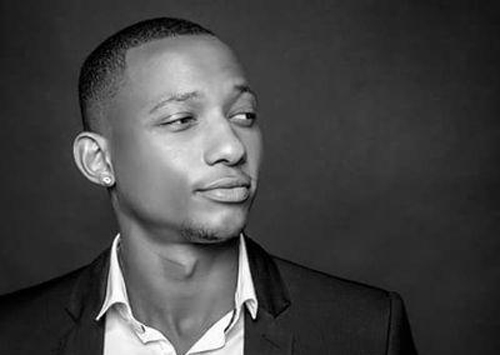 Local musician Desmond Katamila, formerly known as Lil D, is reaping the rewards of his hard work and dedication, as he just bagged an international record deal with a Paris-based record label and music distributor, Believe Digital.

Believe Digital is the parent company of TuneCore, which is the biggest distributor of music for independent artists, and they worked with international artists such as Chance the Rapper and many other prominent European and Franco-African musicians.
The talented artist exclusively shared the news with Entertainment Now! “I am excited about the deal; I will be working with people with experience in areas and spaces. I have been trying to penetrate the music industry on a continental and international stage for the longest time. I am even more excited to learn about how things work and see how far it can go because this changes the entire trajectory of my reach in terms of listeners and I am excited about growing my fan base,” said Desmond, adding that he is also thrilled to learn and break barriers that artists have been facing for the longest time.

Making him the first Namibian artist to join the esteemed company’s lineup, Desmond ecstatically said,
“I think this deal might just help me elevate to another level in terms of being heard as a musician capable of doing any genre of music. I hope it opens doors for me and many other Namibian musicians and that it puts us in a position to be recognised and respected for our music and talent like musicians in many other African countries.”

The RnB sensation said he has been approached with many of those types of offers in the past, which he turned down.
“Even before the name changed and I never really thought it was the right time, so I kept turning them down. But Believe Digital approached and reached out, I knew the timing was perfect and I liked the terms and team for what I am looking to achieve in music going forward, so we just had to iron a few details,” said the award-winning artist.

Since making his debut in 2007, he quietly emerged as a force to be reckoned with, renowned for his RnB inspired singing and his dance moves.
With hits like ‘About Time’ and featuring on D-Jay’s local hit  ‘Girl Like Mine’, Desmond is also the recipient of the best RnB artist of the year at the 2015 Namibia Annual Music Awards (NAMAs).

Talking about his future plans, the ‘Know Better’ hitmaker mentioned that his main focus is on getting back to making music full-time and seeing how it goes before he fully commits to dropping an album.
-ashikololo@nepc.com.na