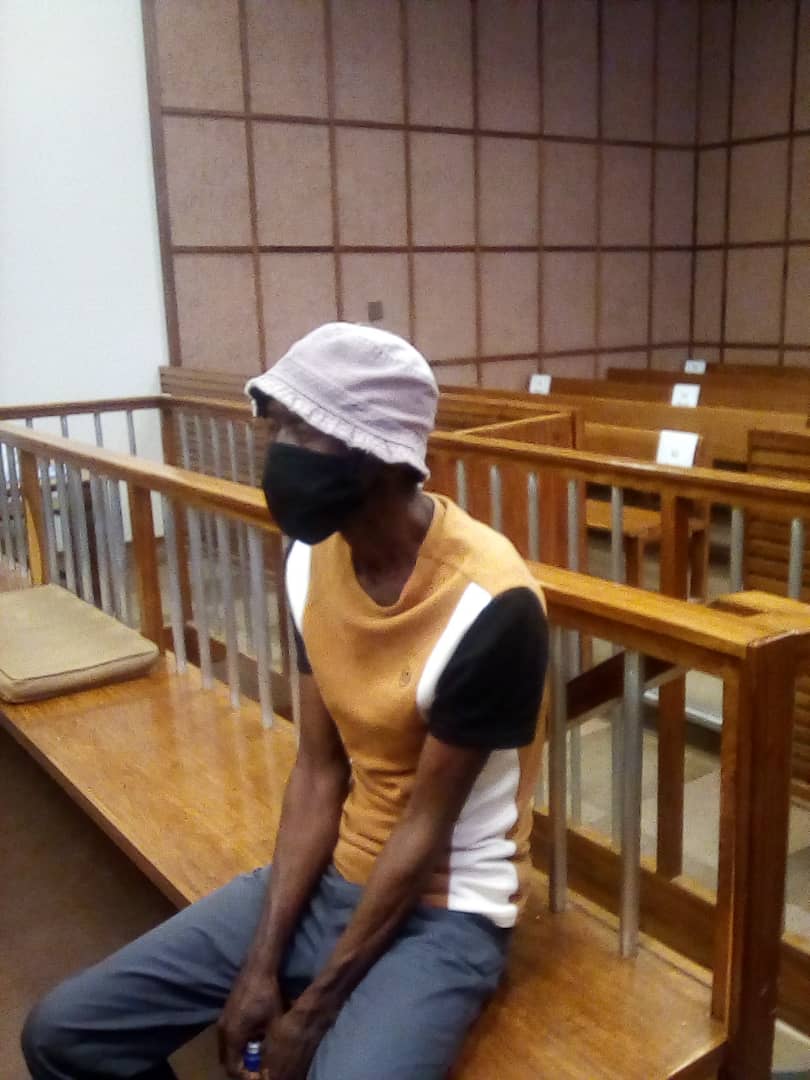 The trial of a Gobabis resident, who is charged with murdering a woman after allegedly stabbing her at least nine times during July 2019, has been postponed to Monday next week.

This came after the lawyer of Petrus Hoxobeb (57) told the court he cannot cross-examine State witnesses without knowing whether or not the DNA of his client was found on the body of the victim, Josephine Afrikaner.

Eliaser Shiikwa told Windhoek High Court Judge Claudia Claasen that he cannot continue in the absence of the report and asked for a postponement to have the report produced and for him to examine it.

State prosecutor Solomon Kanyemba did not oppose the application and informed the court that the Namibia Forensic Science Institute indicated the reports will be available soon.

Hoxobeb was released from custody on parole on a previous murder conviction in 2008 after serving 13 years of a 17-year sentence. According to the summary of substantial facts on the previous murder, he also stabbed his victim multiple times while she was relieving herself in the bush. According to the indictment, Hoxobeb and the victim were involved in a relationship sometime prior to her death.

During the evening of 14 July 2019, the victim was socialising with some of her friends at a shebeen. During the evening, the victim had allegedly left the shebeen to relieve herself outside. There she was accompanied by a certain Esmie Thomelo, who is the complainant in the charge of assault by threat Hoxobeb is also facing.

It is further alleged that Hoxobeb then followed them, armed with a knife and pounced on the squatting Afrikaner and stabbed her. When Thomelo wanted to intervene, he threatened to stab her with the knife he was still wielding. The victim died on the spot due to blood loss caused by stab wounds to the heart and lungs. Hoxobeb then fled the scene and was arrested while hiding in a mountainous area in the Gobabis district.