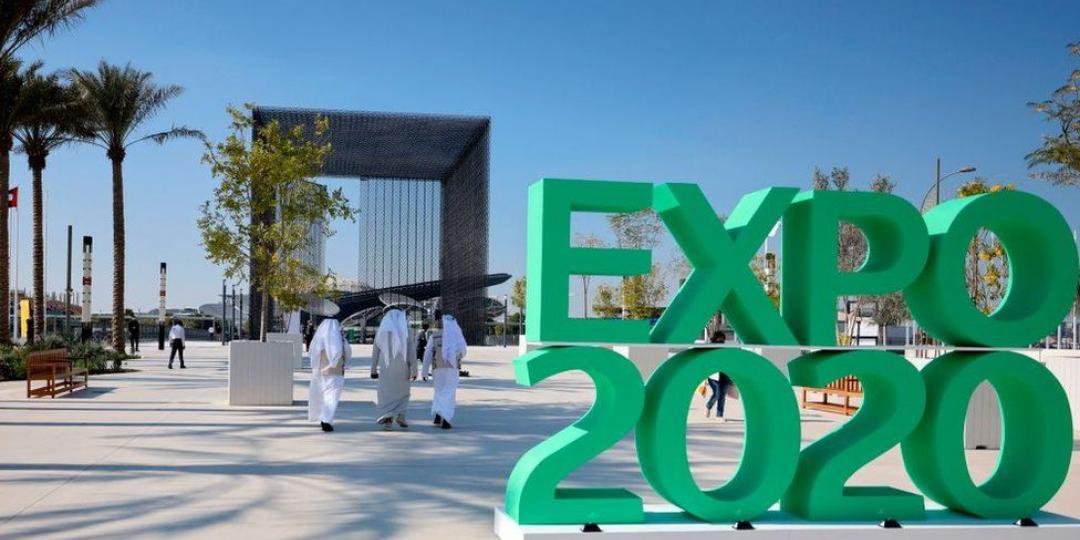 The overall budget for Namibia’s participation at the Dubai Expo 2020 is N$20 million. This includes the N$15 million advanced from the fiscus and N$5 million sourced from additional funding, including financial contributions received from various entities.

Senior Manager of Marketing, Branding and Communications at the Namibia Investment Promotion and Development Board (NIPDB), Catherine Shipushu, yesterday confirmed these figures and revealed to New Era that the original budget for Namibia’s participation at the expo was in excess of N$40 million.

“However, in light of the Covid-19 pandemic impact on the economy and the country’s spending ability, the NIPDB has made a commitment to the Cabinet to reduce this budget significantly,” she stated.

Namibia is one of 192 countries and 54 African states participating at the Expo 2020 Dubai under the theme ‘Connecting Minds, Creating the Future’, which is hosted for the first time in the United Arab Emirates.

The Namibian team at the expo is comprised of 19 permanent staff, emanating from different government agencies.

According to Shipushu, the expo expenditure plan supports all activities relating to items such as procurement of exhibition items, marketing materials, transport for delegates as well as staff upkeep - including per diems, flights, accommodation and medical insurance.

She added that the funds will also be utilised for hosting key events to be held during the course of the expo such as the renewable energy summit taking place in November, Namibia’s National day scheduled for March 2022 as well as regular B2B meetings with potential investors hosted as part of the objective of promoting Namibia as a viable investment destination and stimulating investor interest.

“These events are specifically targeted to attract investments to Namibia, showcasing investment opportunities and the Namibian potential. Further to that, Namibia is one of 48 countries that benefited from the ‘Assisted Pavilion’ package sponsored by the government of the United Arab Emirates. There were, therefore, no financial implications to Namibia for the design and construction of the pavilion as it was sponsored by the host government,” she explained.

Furthermore, responding to questions from New Era, Shipushu reiterated the double storey pavilion includes interior display units, digital video screens, an office consisting of a small boardroom and four desktop computers. These items were provided to all participating countries in the category of Assisted Pavilions.

She continued that most of the costs of the commissioner general such as three return tickets, accommodation and medical aid are covered by the host country. Additionally, the host government made a contribution to the costs of other pavilion staff including payment for medical aid support for some, a number of return flight tickets as well as accommodation.

Shipushu assured the nation that the expo provides an opportune platform to position Namibia as a safe and viable investment destination and showcases the country’s investment opportunities in different sectors including mining, education, manufacturing and agriculture.

“The Namibian pavilion will equally focus on strategically marketing the country’s efforts in the areas of renewable energy, environmental conservation and sustainable tourism, while leveraging networking opportunities to promote international relations and cooperation with other participating countries. To achieve its mandate of, amongst others attracting foreign direct investment, the country has put together a team of technical experts in the areas of investment promotion, tourism, energy, mining, culture and trade to engage with potential investors and generate investment leads,” she noted.

This week in the National Assembly, Popular Democratic Movement (PDM) parliamentarian Nico Smit questioned what the government hopes to gain from the N$20 million investment.

“Surely, the civil servants can sell Namibia to the Middle East much more effectively by simply visiting the countries that are likely to invest in Namibia instead of spending six months away from their jobs. What evidence is there that this glorified holiday will benefit Namibia with ministries like agriculture, international relations, information and communication, mines and energy, and NBC participating in the expo,” Smit asked.