Kwaito singer Eric Sell better known as EES has dipped his hand at trying to uplift the spirits of Namibians by releasing a unity music video today titled ‘Magic’ while the number of Covid-19 cases increases.

The song ‘Magic’ was recorded a few years back with the Martin Luther High School Choir in Okombahe together with the support of PASH and the Goethe-Institut Namibia. ‘’It is a very motivational song of inspiration – for which I think the timing is perfect right now to inspire us Namibians to work together through this pandemic,’’ he told Entertainment Now!.

Together with the Local Tourism is Lekker Facebook group he started a call to action for all Namibians to send him their video footage of them singing the song, playing an instrument to it or even just footage of how they are helping each other. ‘’This took us three months of gathering footage from all over the country, even a lot of Namibian celebrities sent their video footage. Then I started to cut it all together and what you will see is a totally amazing emotional and very motivational video of a very diverse but yet so strongly united Namibia,’’ he explained.
As most creatives are using the internet to their advantage EES says the cyber world is now key to all in the industry to get work done and easily connect with clients and fans.’ “The power of the internet keeps us connected. So I had Zoom meetings with the coordinators and then also used social media to push the message out there for people to send me their videos. The internet is key to it all like most of us got to realize in this lockdown time,’’ he said.

EES’ new single ‘Bad Neighbours’ featuring House Guru Gang has been getting some amazing feedback on the video and streaming counts. He is also busy with his new album which will only likely be released next year due to the pandemic.
He further encouraged fellow countrymen to build a better future for themselves and their children; the old mentality of doing things needs to go.
“The whole human race has gotten a wake-up call and I want us to answer it by making Namibia a paradise for everybody, not just a chosen few.”
“This is only possible if we do it together and my new music video and song called ‘Magic’ shows exactly how proud we can be to live in Namibia and what a beautiful country and culture we have,’’ he ended. 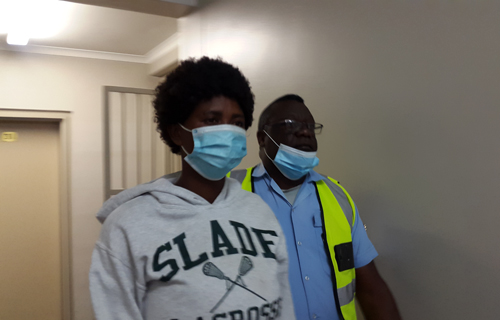 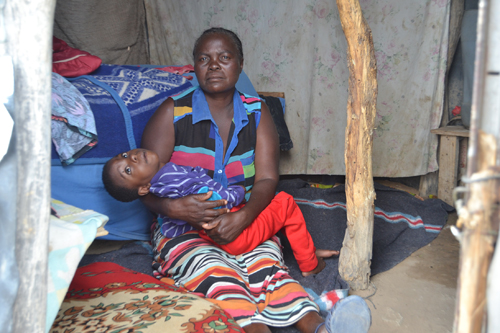