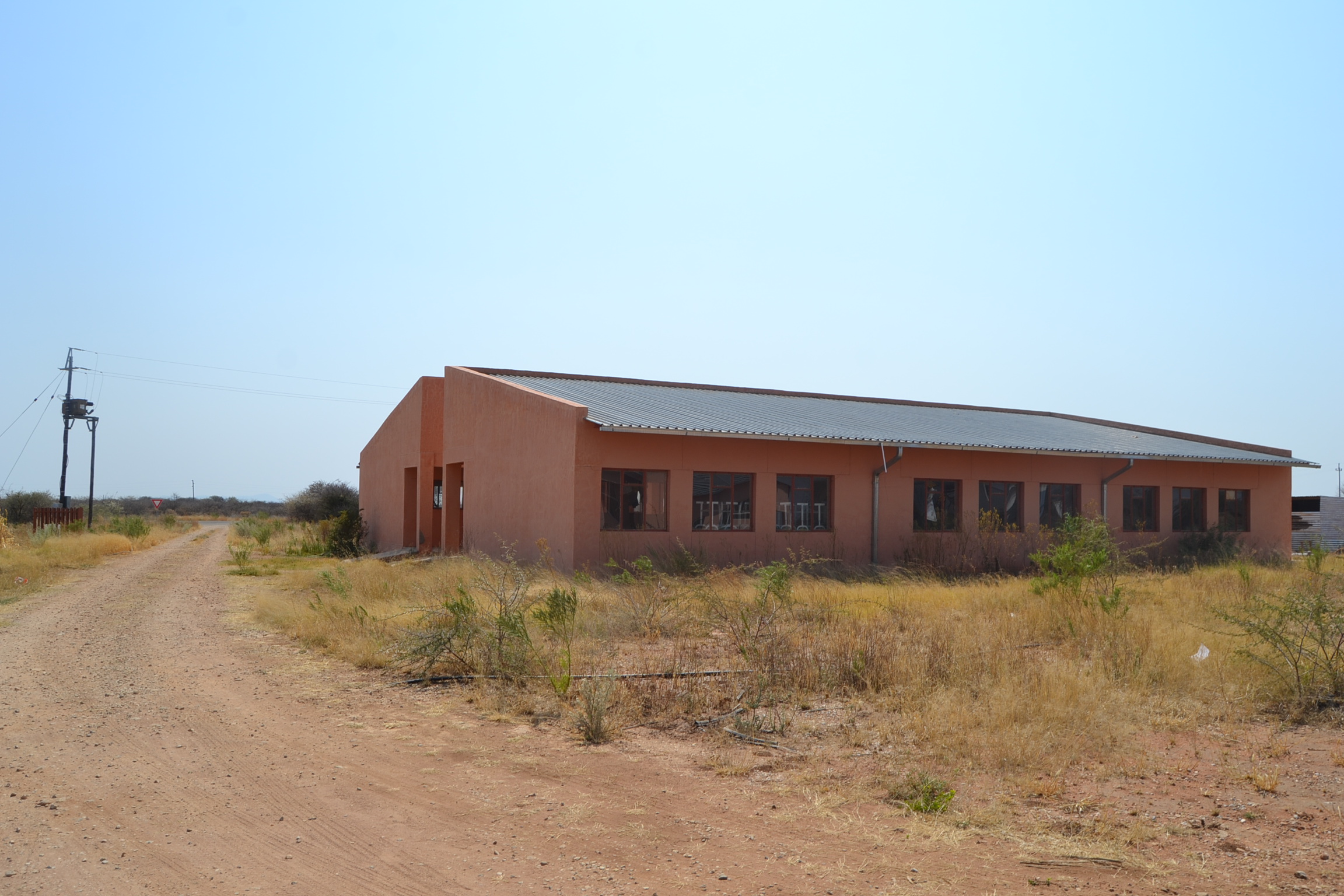 To complement national efforts in socio-economic development, Founding President Sam Nujoma initiated the construction of a primary school at Etunda farm in the Otjozondjupa region.

Phase one of the school is expected to be completed this year.

The school is adjacent to the operational clinic on Nujoma’s private land, situated 30km south of Otavi.

It has always been the firm belief of Nujoma that it is of great importance for Namibia to spend more resources on the training of the youth, starting at the pre-primary level, through secondary education up to university level.

He believes this will enable Namibia to produce enough doctors, mining engineers, architects, geologists, marine biologists, agriculturalists and scientists in all fields of economic endeavour.

In an interview with New Era, Nujoma’s personal assistant Ausiku Kashindi said this is done for Namibia to achieve the objectives of Vision 2030, where all will enjoy peace and stability, developed by the country’s human resources.

In the realisation of this noble long-term vision, he said it is imperative that all people join hands and work hard to complement the government’s efforts for the socio-economic development of the country.

“It is against this background that he donated a piece of land at Etunda Trust Farm to construct a primary school for grades one to seven and a clinic, which will cater for the children of the farm workers on the farm and the surrounding areas. He also donated bricks during the first phase of the construction of the school,” added Kashindi.

Nujoma sourced prospective donors and individuals in 2013 to raise funds for the completion of the school and clinic.

The response was good, and donations came in cash and in kind.

Construction started in 2013, but ceased in 2018 due to limited funds, and it was also interrupted by the Covid-19 outbreak.

The construction resumed again this year through the assistance of B2 Gold mine, which is trying to help complete phase one of the project.

Kashindi said if everything goes according to plan, phase one could be completed before the end of this year.

Various individuals and companies have been assisting the project through donations.

He promised that such good Samaritans will be mentioned at a later stage, so that they don’t leave out some people who also played a role in making this project a reality.

The budget was estimated to be over N$19 million, but Kashindi said it will definitely exceed that figure as time goes by. He stressed that it is a known fact that children of farm workers are most marginalised, with the majority of them not having access to education.

As a result, most of them do not attend school and are therefore unable to realise their full potential and become productive citizens.

“It is likely that with the extension of universal primary education to learners in the primary phase, we could expect an inflow of learners to this school.  Moreover, the health of our people is critical to enable them to contribute to the socio-economic development of our country,” Kashindi noted.

Currently, a total of seven classrooms have been completed.

Equally, dormitories for boys and girls, a multi-purpose hall, laundry blocks, some houses for teachers and ablution facilities are also completed.

There is only the kitchen and dining hall left to be completed.