Home / Father to the fatherless

Father to the fatherless 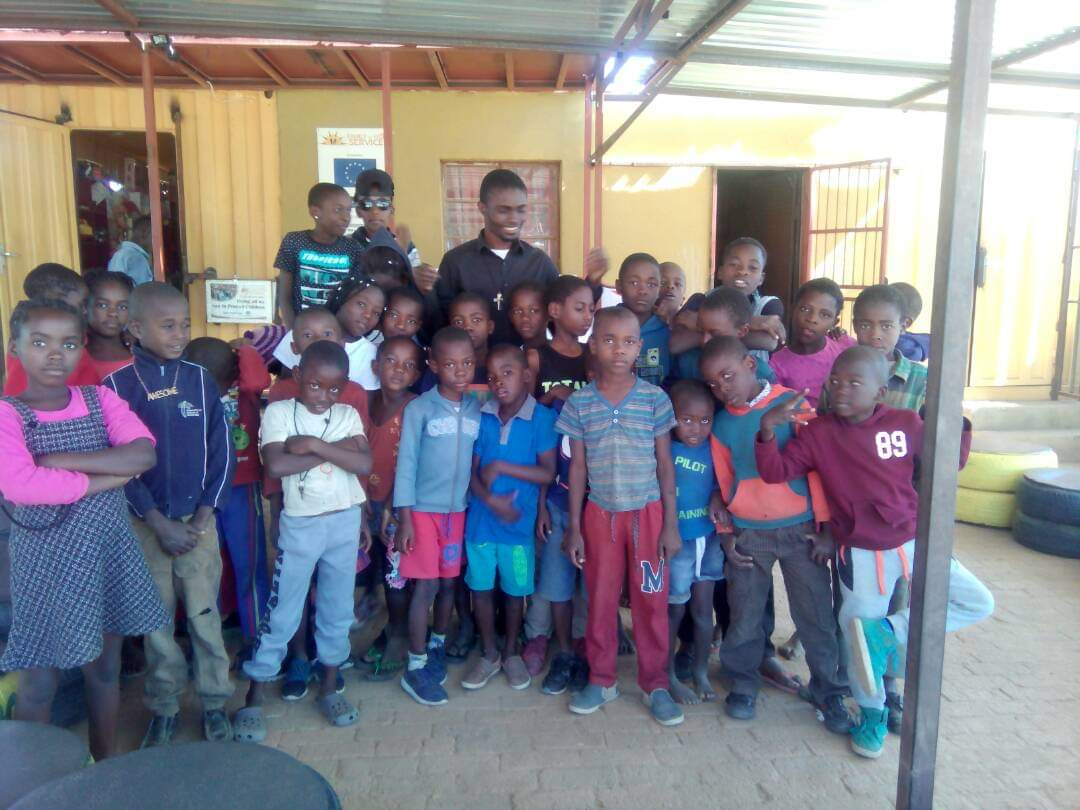 Most of the children have been deserted by their fathers due to many factors, including disability, failure to acknowledge paternity, while some are orphans. According to Nashilongo, a number of expectant mothers have already signed up to allow him to play the role of father figure for their unborn children.

His youngest “child” is five months, while the oldest is 20-years-old. Nashilongo, who is also a community activist, lost his mother at the age of two and grew up without a present father. He said life was difficult and for a long time, he felt a void in his life. It was such personal circumstances that forced him to play the role of father to the fatherless in his community.

“You have a lot of children who fall to the sideways and turn to criminal activities because they do not have a father figure to properly guide them. So, I wanted to be a father figure to the young and old because a lot of people need a father by their sides to groom, guide, listen and spend time with them,” explained Nashilongo.

“As a society, we do not see the importance of a child having a father figure or father present in their lives. A void of an absent father can cause psychological problems to the child.” Although he does not provide financial support to the children, Nashilongo ensures the children are provided with a psychologically safe setting.

“As a young person, I am working extremely hard to ensure that in the future I might have a shelter where I can accommodate the children and where the children can come free if they need a fatherly shoulder to lean on. I want to create an environment in which the children will feel safe, flourish and get something to eat,” noted Nashilongo.

Although he currently does not house any of the children, he visits them regularly and makes himself readily available any time one of them needs him. Before assuming the fatherly role, a vetting process is carried out to ensure that everything is done within the confines of the law. This is also done to ensure the information being provided is factual.

“We have encountered incidences were mothers lie that their children have been deserted, paternities denied by the fathers when in fact the mothers have denied the fathers their right to see the children,” said Nashilongo. Nashilongo also runs a programme under the umbrella of Monica Gender Equality, Human Rights and Social Justice. Through the programme, he has managed to collect donations, which he distributes to the children.  He said there are plans to expand as he has been approached by more than 50 men who would like to join the programme and be father figures to the children as well.
-mamakali@nepc.com.na