Home / FMD breaks out in Oshana

FMD breaks out in Oshana 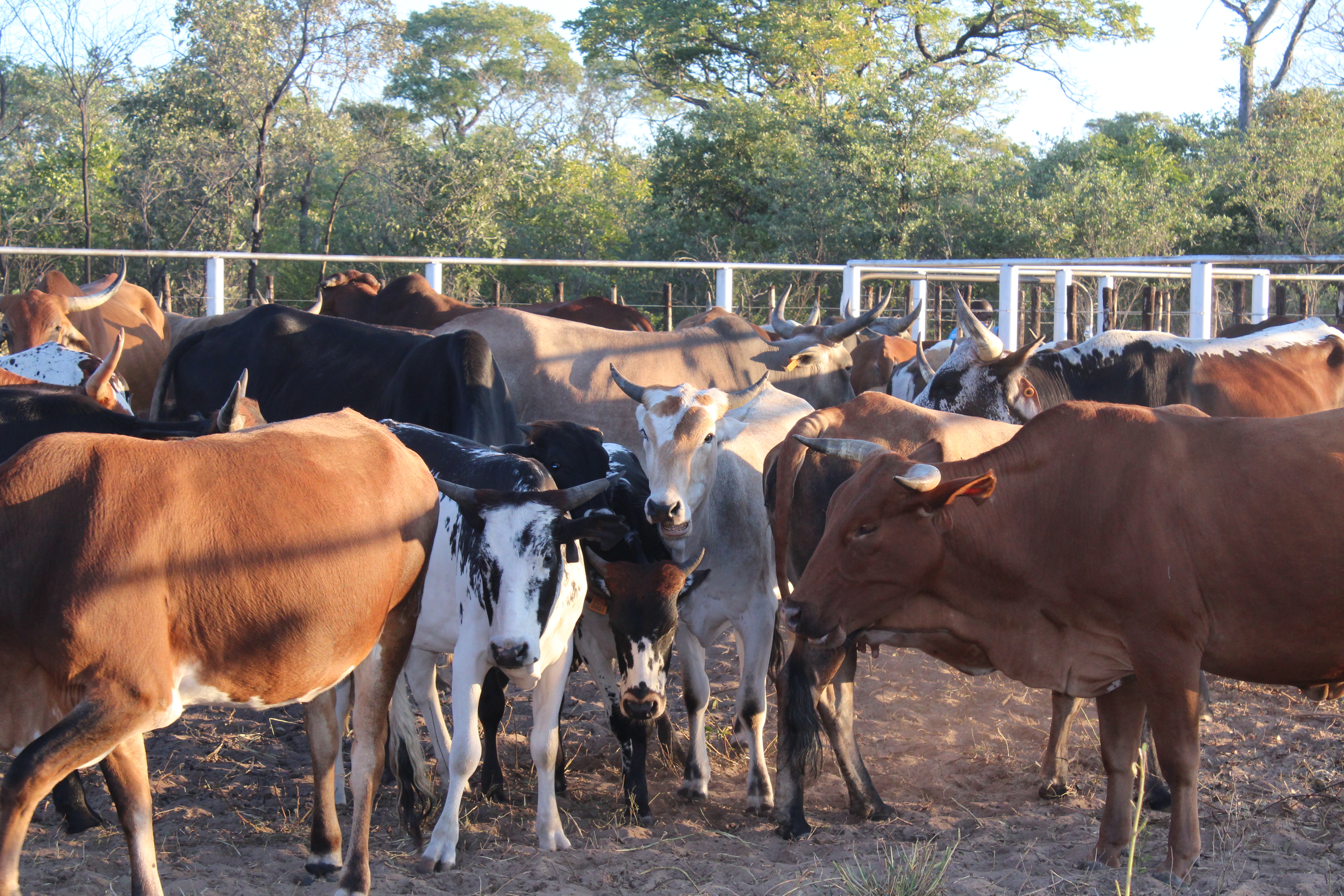 ONGWEDIVA – A further case of foot-and-mouth disease (FMD) has been detected in Oshana region at Okadhiya crush pen in the Uuvudhiya constituency on 6 January 2021.
Oshana is the third region to be affected in less than a month.

The revelations were made by chief veterinary in the ministry of agriculture Albertina Musilika-Shikongo. Earlier cases were detected at the end of December last year in the Olukonda constituency, where two cattle at the Onamulunga crush pen also tested positive. In Ohangwena, four cattle at Ombabi village in the Okongo constituency tested positive on 31 December 2021.
Musilika-Shilongo said both Okatjali and Olukonda have now been declared infected areas.
Musilika-Shikongo further said Oshikoto, Ohangwena, Oshana, Omusati and Kunene north, which are part of the FMD protection zone, are now declared disease management areas.

Meanwhile, the ministry is conducting surveillance to determine the extent of FMD in the affected areas, and farmers are urged to present their cattle at crush pens as announced by the ministry.
Further measures to control and maintain the spread have also been put in place, including roadblocks.
The measures include restriction of movement of live cattle and raw meat.

Farmers and the general public are urged to report any suspicious animal movement in their areas, as it is constituted to be illegal.
“All suspected FMD should be reported to the nearest veterinary offices as soon as possible to contain the disease.”
FMD is a viral disease of cloven-hoofed animals. The virus is found in all excretions and secretions of infected animals. Notably, infected animals breathe out large amounts of aerosolised virus, which can infect animals via the respiratory or oral routes. The chief veterinary said the FMD clinical signs include salivation, not grazing, limping, reluctance to move, fever, blisters and ulcers on the tongue and the hooves.
- nashipala@nepc.com.na