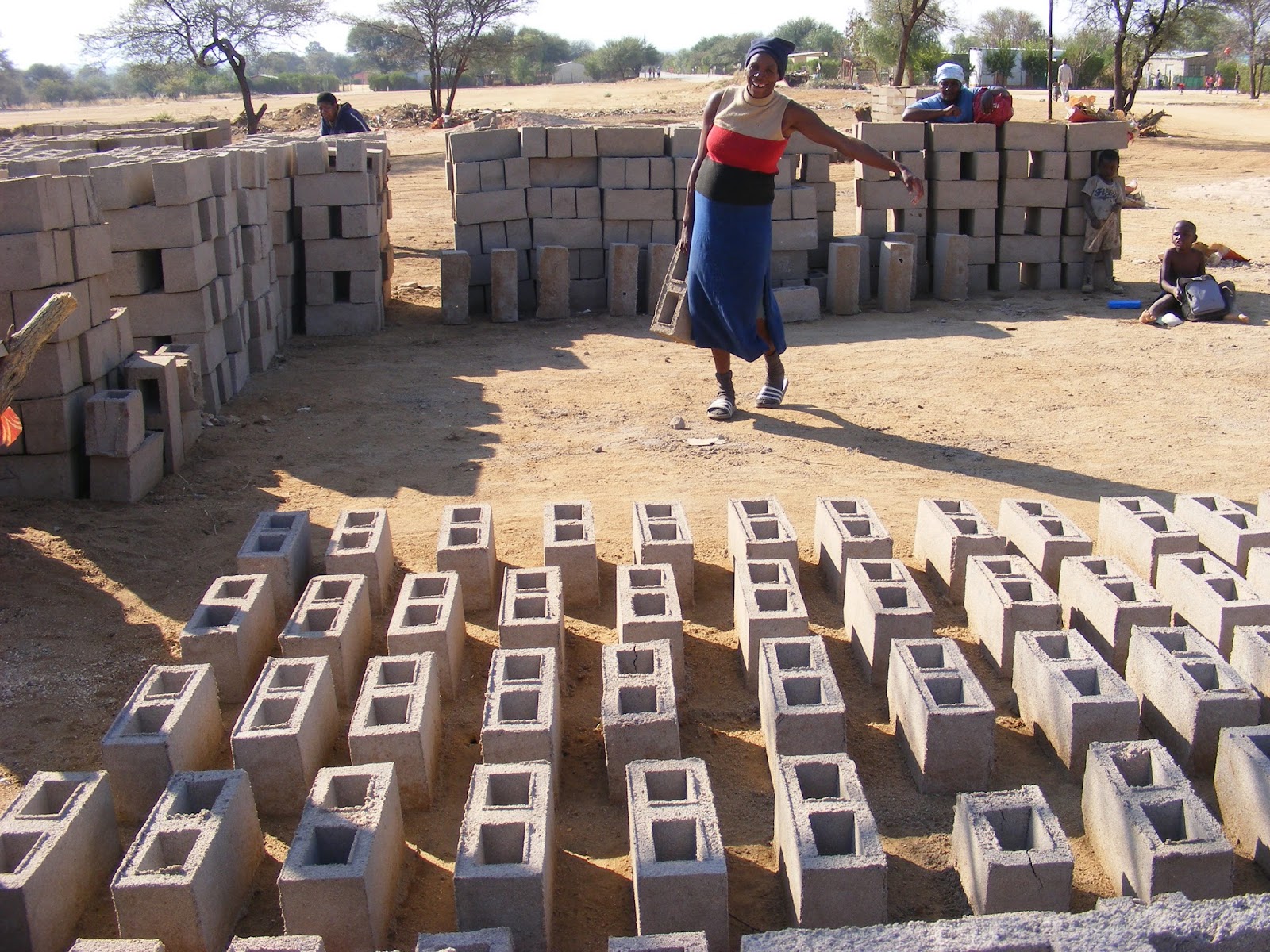 Ohorongo Cement has partnered with FNB Namibia and the Pupkewitz Foundation to help accelerate the delivery of houses to low-income households in the country. Ohorongo is a cement factory on farm Sargberg near Otavi in the Otjozondjupa region.

The general administration manager for Ohorongo Rudolf Coetzee said the plant teamed up with FNB and Pupkewitz to support the Shack Dwellers Federation of Namibia (SDFN) and the Namibia Housing Action Group (NHAG).

These housing organisations are working towards the provision of community-driven houses for low-income families.

Coetzee noted that Ohorongo, together with FNB and the Pupkewitz Foundation, is proud to be part of the SDFN projects. For the past six years, Ohorongo joined hands to enable the SDFN to build more than 375 houses by pledging an overall amount in excess of N$ 16 million.  Shelter is a basic human need, for which Ohorongo believes there is a need for all to share and help with the eradication of poverty as it is essential for a healthy and happy life.

This, Coetzee emphasised, has spiralled into a national network of organised communities whose dignity has been and will be restored. “The three partners also share the same values, and are most probably the most active in the corporate social investment field within Namibia,” he added.

Instead of trying to run independent initiatives, the focus of the partnership is to work hand-in-hand with an established existing organisation with a winning recipe. The three partners felt that through efficient partnerships and combined resources, they have more value than trying to do everything separately.

Hence, the joint slogan for this initiative is known as “From shack to shelter, together we achieve more”, Coetzee said from the beginning, the idea was to inspire the private sector to support such initiatives as the SDFN.

“We are hoping that others will follow suit so that we can achieve the objective of supplying as many houses as possible. This project has the ability to have a lighthouse effect and could change the lives of many, many Namibians, whilst also having a positive effect on the local economy,” Coetzee opined.