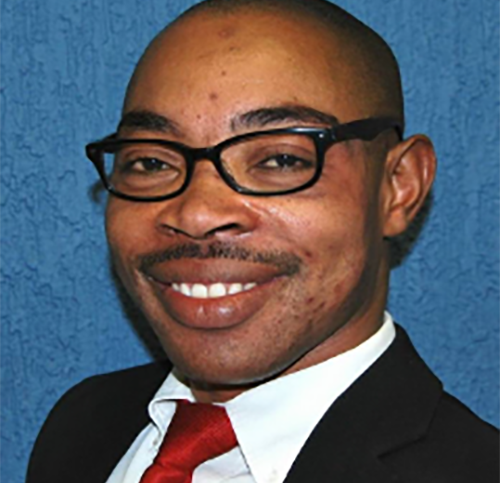 Record petrol prices are causing stress for households and businesses. The fuel price figures gathered from the global oil market suggests a price change of US$29 on average. This means that unleaded petrol traded at US$130.46 per barrel compared to US$159.27, whilst the average for diesel closed at USD 141.55 per barrel in contrast to US$170.25 at the end of June. The exchange rate figures for the period of July are favourable.

The government needed to cut the price of petrol and diesel through an immediate reduction and passing on the benefit to Namibians. Therefore, if government was serious in reducing fuel prices, they should have reduced by N$0.50 to provide relief to Namibians.

That would have had a real positive impact on the economy. Otherwise, this is purely window-dressing, and won’t help matters. The aim is to reduce pump fuel prices in a bid to reduce the cost of living. The government has the duty to protect its stakeholders, including consumers and businesses. The measure may arguably become a stimulus to the economy
through price reduction and increased consumption multiplier effects.

A reduced pump price is good news for final consumers. The petrol price in South Africa is set to drop by R1.32 per litre for August, whilst Namibia’s fuel prices remain unchanged.

Furthermore, the Namibian population is frustrated with the unchanged fuel prices. This is because, over the past few weeks, the fuel prices on the international market have decreased. Hence, technically, the fuel rates in Namibia should also have gone down fairly. Fuel prices continue to remain prohibitively high.

Also, the cost of fuel in neighbouring regions like South Africa were reduced. Oil is one of the important strategic commodities, which guarantees the development of modern industry and economies. It is also an important resource, which is scrambled by each interest group in the global oil market. The price ﬂuctuation is always regarded as the barometer in changing the worldwide economy.

Furthermore, with the Namibia dollar pegged one-to-one to the South African rand, it is likely for the Bank of Namibia to hike the repo rate by 0.75bps on 17 August 2022. Due to the drop in world crude oil prices, the Namibian government was supposed to immediately reduce fuel prices. The coming period will test the government’s capacity to adjust, and the regime’s ability to maintain itself. A decline in global crude oil prices was widely believed to provide relief to consumers by way of a sharply lower retail price of petrol and diesel.

But the reality has turned out to be something else. The move was expected to benefit consumers, as oil and product prices had started falling from then. Therefore, if, oil prices are rising, we are facing rising living costs and our disposable income
will not go far, leading us to cut back on some purchases because salaries cannot keep up with inflation.

Moreover, since the volatility of prices is likely to be a permanent feature of the global economy for the foreseeable future, they merit a reconsideration of the national policies that were put in place when fuel prices were not such a significant component of trade-related costs. Furthermore, the Motor-Vehicle Accident (MVA) Fund levy, road user levy, and the National Petroleum Corporation of Namibia levy will remain at their current levels. The pain will continue. It is undeniable that the rise in fuel prices leads to the widening of the gap between the rich and the poor. This is due to the fact that people are greatly affected by the price of basic necessities such as food
and fuel in particular.

Furthermore, rich people will still be able to afford such things, but the poor will face greater challenges, as the popular saying goes: “The rich get richer, and the poor get poorer.” For instance, when money is used to purchase consumer products that are necessary for survival, then less money will be spent on health and educational purposes and others. Thus, it is clear that the fuel price hike will further stress the differences between the rich and the poor, which is such a tragedy. The reduction in international fuel prices afforded Namibia
an opportunity to reduce the fuel prices, just for the month of August. Hence the issues with labour markets, where companies will struggle with workers to pay salaries and increments, such as civil servants, TransNamib and others.

To this end, in the long-term, the population trend or demographics of society will be greatly affected. This means that new families will consciously decide not to have too many children in order to increase their quality of life. The families with less children will surely spend less on basic necessities like food, clothes, transport and many more. Hence, the demographics of the whole country will be affected, and this in turn will reduce our workforce, which will affect our country’s productivity and prosperity.

Therefore, there are many short-term to long-term effects of a fuel price increase, which means more crimes like hoarding and smuggling will occur, and this leads to the widening of the gap between the rich and the poor, as well as a change in society’s demographics. I still strongly believe that the rising fuel price has pushed up the price of other consumer products, and this will surely cause a negative impact on society. The government must find a way to stabilise the fuel price at a reasonable rate so that it does not affect the productivity of this country towards achieving the aspirations of the nation for Vision 2030.