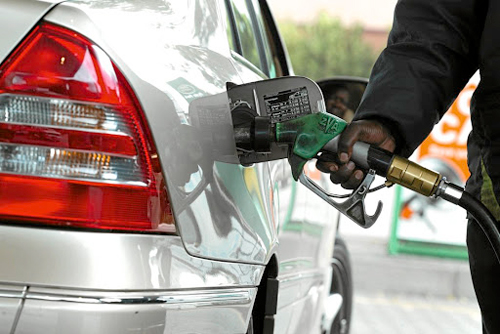 Increased demand from a reopening global economy coupled with a local under-recovery resulting in pump prices not reflective of the actual market will see Namibians pay 80 cents a litre more for both petrol and diesel as of 3 March 2021.

This second consecutive monthly increase, confirmed by the mines and energy ministry late last week, is expected to put more pressure on consumers already reeling from the loss of employment and income due to the Covid-19 pandemic exacerbated by Namibia’s weak economic performance.

This means new fuel prices at Walvis Bay will become N$12.65 per litre for petrol and N$12.68 per litre for diesel with prices across the rest of the country to be adjusted accordingly. Both petrol and diesel went up by 50 cents a litre in February 2021.

“The ministry is cognizant of the fact that the increases in the local prices of fuel will put more inflationary pressures on the prices of goods and services in the economy. However, due to the major dynamics of demand and supply in the international oil market at the present time, demand-side oil price regulators will have to continue making these hard and painful decisions,” read a statement from ministry spokesperson, Andreas Simon.

The ministry points out that ongoing international vaccine roll-outs and the subsequent reopening of the global economy have major effects on the international oil market.

“As the global economy continues to reopen, the demand for oil is expected to continue outweighing oil supplies from OPEC and other major oil producers, causing international oil prices to continue increasing quicker and sharper than previously expected. This means that if global oil stocks continue to remain steady over the coming months, refined oil prices will probably hit US$68 per barrel as early as next month and even go to as high as US$72 per barrel in the next three months,” the statement reads.

Meanwhile, the Namibian Dollar appreciated slightly against the USD at roughly N$ 14.7494 per USD during the course of February 2021 – but unfortunately, continuous and significant increases in barrel prices had far more significant implications for local oil consumers.

“The current review has an under-recovery of about 109 cents on petrol and about 111 cents on diesel. These significant under-recoveries indicate that the current pump prices are not reflective of the actual prices in the market. Therefore, the ministry resolved to increase the price of petrol by 80 cents per litre and that of diesel by 80 cents per litre for the month of March 2021,” the statement reads.