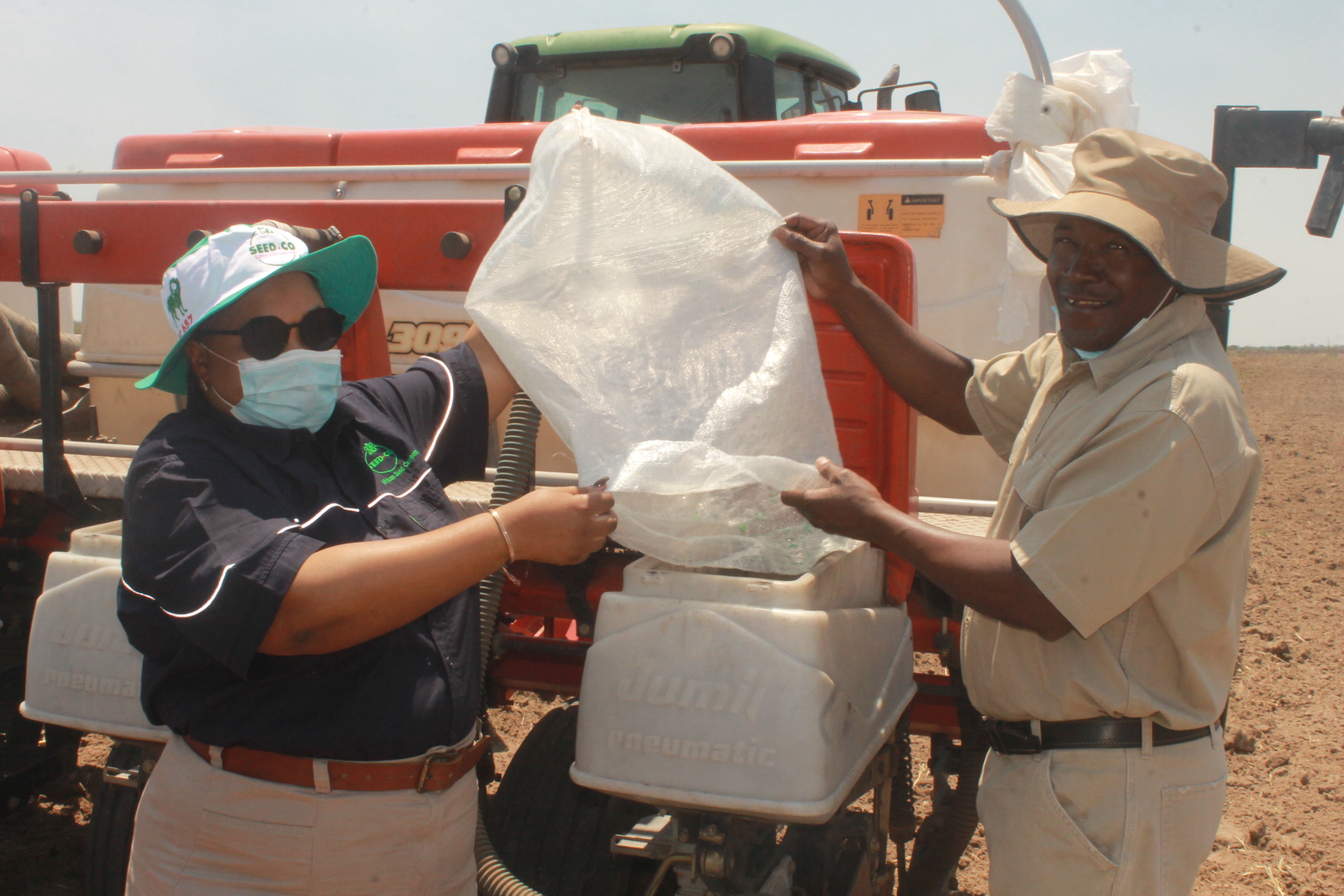 RUNDU - Kavango East regional governor Bonifatius Wakudumo led a Namibian delegation to the Mashonaland West province in Zimbabwe for a visit at the invitation of his counterpart in November last year when they visited this region.

The Mashonaland West province has a twinning relationship with Kavango East that focuses mainly on food production. “As it is publicly known as a region through the regional council, we have a memorandum of understanding to work together in certain areas, mainly in food production. They are also to render their expertise to us in that area as they are ahead in agriculture, and we thus want to learn from them. That requires delegates from the Kavango East to visit Mashonaland West, and vice versa,” Wakudumo noted before leaving for Zimbabwe today.

“Last year, towards the end of the year, they came to visit our region. They brought us maize seeds that we planted on a piece of land allocated for this agreement at the Uvhungu-Vungu government irrigation project, and we are about to harvest. It’s now time for us to undertake a reciprocal visit, to go and engage on the activities of our relationship, to see what has been achieved and what not. So, we are also going to look at our programme for the remaining five years,” he explained.

The governor is being accompanied by a delegation from the regional council, the Rundu Town Council as well as the Divundu Village Council, amongst others. The visit is in pursuit of knowledge and skills in food production as Mashonaland is known for farming, and the two regions have a memorandum of agreement to work together in that area.  “Through this engagement, we want Rundu to have a working relationship with the Chinhoyi local authority in the Mashonaland West province and also to link the Divundu Village Council with Kariba, which is also a local authority in that province,” he said.

The delegation started leaving for Zimbabwe on Monday, and are scheduled to have an official programme from 1 to 10 March, headlined by the bilateral meeting of governor Wakudumo with his counterpart, minister of state for provincial affairs Mary Thandiwe Mliswa, as well as the ambassador of Zimbabwe to Namibia, and the Namibian ambassador in Zimbabwe.