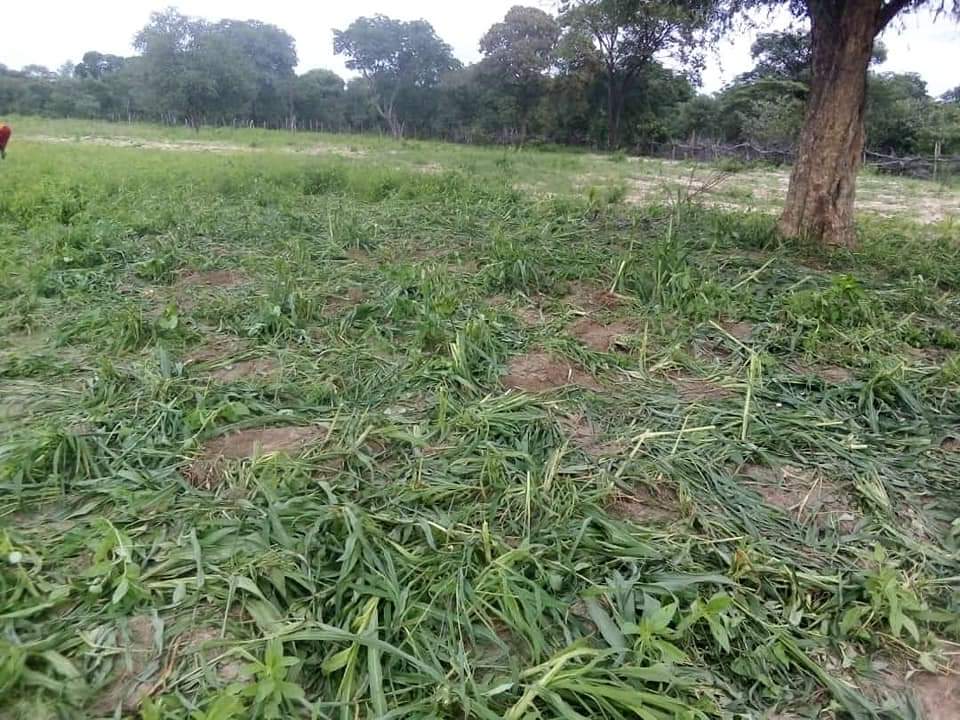 ONGWEDIVA - The environment ministry will offer assistance to farmers whose crops were destroyed by elephants in the Omundaungilo constituency this past weekend.

Spokesperson Romeo Muyunda said the affected farmers will receive assistance through the ministry’s policy on human-wildlife conflict.
According to Muyunda, two separate groups estimated to be about 30 herds of elephants combined evaded Omundaungilo and destroyed a crop field between Omundaungilo and Omhalapapa.

The elephants are reported to have come from Angola where they were spotted in the last days.
Muyunda said the elephants voluntarily and some with the assistance from the ministry’s staff started moving back into Angola on Saturday evening and by Sunday morning there was no trace of an elephant in the area.

They are reported to have arrived in the area on Saturday morning, the councillor for Omundaungilo constituency Festus Ikanda said.
“Before they arrived here, we have been hearing that they were spotted across the borders in Angola,” said Ikanda.

According to Ikanda, the elephants destroyed one crop field fence before moving into the neighbour’s crop field where they severely damaged crops.

“They damaged the fence around one crop field and a few crops but moved into a crop field where the crops are much bigger and damaged a lot of those crops,” said Ikanda. The councillor said an assessment is yet to be done on the extent of the damage made to the crops. He said the elephants were last in the area in 2015.

Meanwhile, Muyunda has urged the community to be on alert at all times for the elephants.
He also cautioned the community to be vigilant at night and where possible to refrain from walking at night.
The governor of Ohangwena, Walde Ndevashiya, donated two bags of 50kg maize meal and cooking oil to the affected families.
nashipala@nepc.com.na