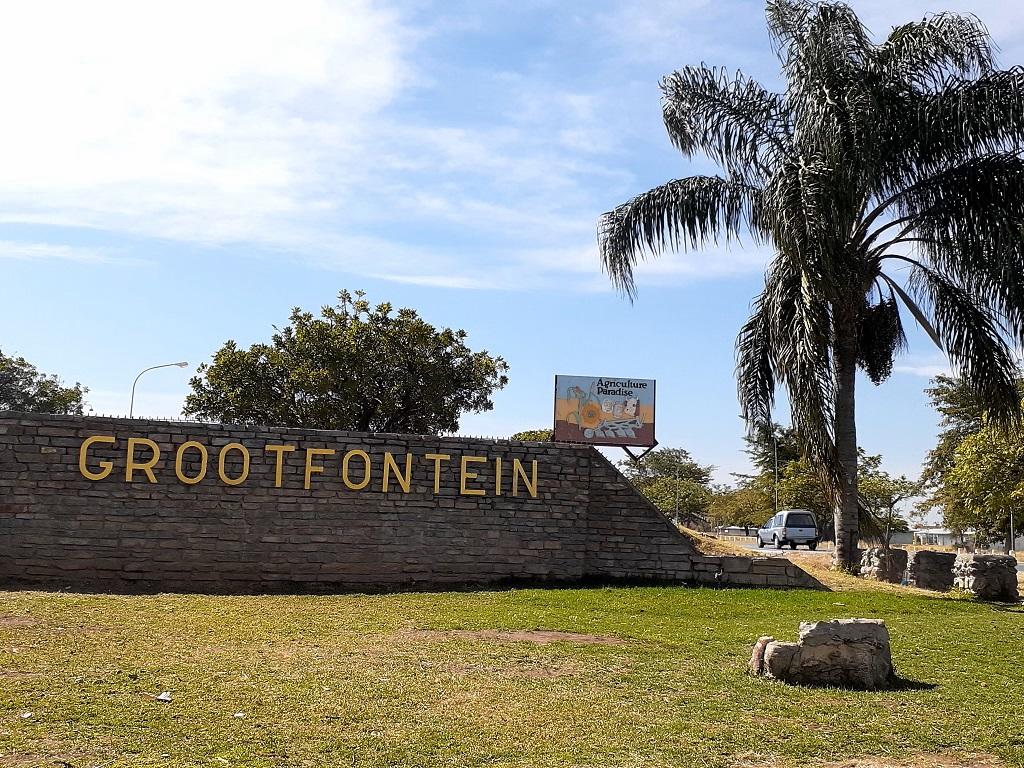 Despite the core mandate of municipal councils to provide essential services to residents, many towns continue to face financial struggles as those municipalities are crippled by huge debts due to the non-payment for services.

Such huge municipal arrears run into millions of dollars, and calls have been made, especially by politicians, to write off such bad debts.

Grootfontein in the Otjozondjupa region is one such town affected by the huge debt due to the non-payment of municipal bills.

They are hard at work clearing the more than N$130 million in debt, which accumulated over 10 years.

Residents’ debt is seen as derailing the council’s efforts in accelerating service delivery due to a lack of income.  Over the years, the municipality has been calling upon residents to settle their municipal bills, or face water disconnections as the council struggles to provide adequate services.

As a good gesture, the town has been providing free water to impoverished communities.

However, this generosity has come to haunt its operations.

Therefore, in an attempt to recover money owed to it, the council has mooted roping in external debt collectors to go after the defaulters.

Grootfontein municipality spokesperson Luke Salomo said water disconnection is the last resort, should the public not respond to the call of the council to settle their accounts.

“It’s very much unacceptable that some residents, businesses and institutions want to enjoy the privilege of having water despite owing such amounts to the council. The further arrangement is that council is considering an introduction of a debt collection agency to collect some of the funds that are owed to the council,” he noted.

Council indicated that the culprits are cross-cutting from ministries to local businesses and residents.

“There’s a new tendency in our country, where certain people just want things for free. The old habits of non-payment must stop. If council starts to provide free services, it will be unable to discharge its responsibilities. The principle of user pay has to be respected at all times. Money is like blood in the body. If there is no blood in your body, you die. The same applies to the municipality, as it will stop carrying out its mandate,” stressed Salomo.

Equally, he mentioned that some of the biggest culprits are the residents residing at the Single Quarters, and those living in informal settlements.

The other group of defaulters which he identified are people leasing council properties, and the last group are developers who were given land to develop but failed to settle their dues fully.

“The inhabitants of Grootfontein owe the council more than N$130 million. The current debt is not a true reflection of what the people owe because the debts have been accumulating interest over the years. Safe to say that a big part of the debt has been inherited from the old regime at independence,” Salomo explained.

Grootfontein chairperson of the management committee Elizabeth Kastoor recently told New Era that the outstanding debt on rates and taxes was accrued over a period of 10 to 15 years.

As a mitigation measure and once approved by urban and rural development minister Erastus Uutoni, the council has resolved a dollar-to-dollar system, where it will write off a dollar for every dollar paid.

“Council is also in the process of introducing pre-paid water meters,” she noted.

Kastoor clarified that Grootfontein does not have any NamPower debt as the municipal council is using Cenored prepaid electricity.

Equally, the council does not owe NamWater, as Grootfontein has its boreholes to supply potable water to its residents.

Council thus appealed to residents to go and make proper arrangements to pay off their arrears.

Council does not charge interest accrued on the debt of residents’ outstanding bills. This means what one owes is what they pay.