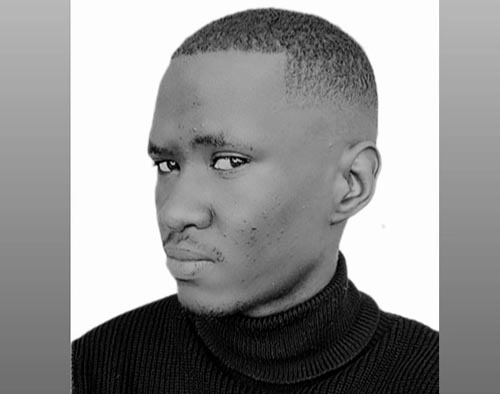 Prior to establishing an aquaculture facility, site assessment is one thing that has to be well-thought-out, and that includes site location. Well, kudos to whoever suggested the Hardap Inland Aquaculture Centre (HIAC)’s location. Its location is one thing that makes it suitable for aquaculture production; the fact that it’s located very close to a reliable and sustainable water source, the Hardap Dam. However, as per my observation and ultimate opinion, the HIAC’s suitability or potential for aquaculture production has been overlooked to some extent.

Despite its mandate, vision and mission statements that all acclaim the Namibian aquaculture sector, the Ministry of Fisheries and Marine Resources (MFMR) does not seem to prioritise the sector at all. Generally, the attention is more concentrated on capture fisheries as compared to production, and this can be observed in both marine and inland fisheries. Now, back to the focal argument of this piece. As per my research, the HIAC was upgraded in 2014 with the principal objective of developing aquaculture in the country, including research and training. An online source (Namibia Economist) reads; “Following this upgrading, the centre is expected to produce around 37 tonnes of marketable fish and half-a-million fingerlings per annum”. However, to my knowledge, these two outlined speculations have never been attained to date.

As per my source and of course having been to this centre, its upgrading included the building of a new integrated processing workshop and a new cold storage building, the renovation of open marketable fish ponds, the construction of two marketable fish cultivation green houses, and the construction of big- sized fingerling cultivation green houses. So, with these extras, the centre has still not managed to meet its target in terms of marketable sized fish and fingerling production. In fact, some of the lately constructed fish cultivation ponds at the place are not even utilised. The integrated processing workshop is mostly used for processing capture fisheries from the dam, and not frequently for harvested pond-cultivated fish. For some reason, all these are certainly questionable.

Some major questions could be, what is exactly going on, and what needs to be done in order for aquaculture to prosper, especially when you have suitable facilities such as the Hardap IAC? I personally have been to this centre for a field attachment, where I spent approximately six (6) weeks, and one thing I have noticed is the lack of quality human capital. The centre is dominated by individuals, who in my opinion do work routinely, and do not have the capacity to bring forth new incentives in the production or the capacity to conduct research that would aid in fish production. Only a few individuals are experts in the field of fisheries and aquaculture sciences. Yet, there’s a high number of qualified, unemployed graduates in the field who can fill these gaps and help drive aquaculture at the centre forward.

I am also suggesting that if the current state of matters does not allow for improvements at this centre, an integration system of production may be considered. Aquaponics has the potential to produce sufficient food at a faster rate, compared to aquaculture alone. So, since the Hardap IAC has unutilised greenhouse facilities which were constructed for fish production, I am suggesting they may be turned into aquaponic facilities. Hence, the production will be enhanced with both fish and vegetables as end-products.

* Medusalem Jairus is a BSc (Hons) degree holder in Fisheries & Aquatic Sciences, and the opinion expressed herein is utterly his own. He can be reached on:jairusmedusalem@gmail.com