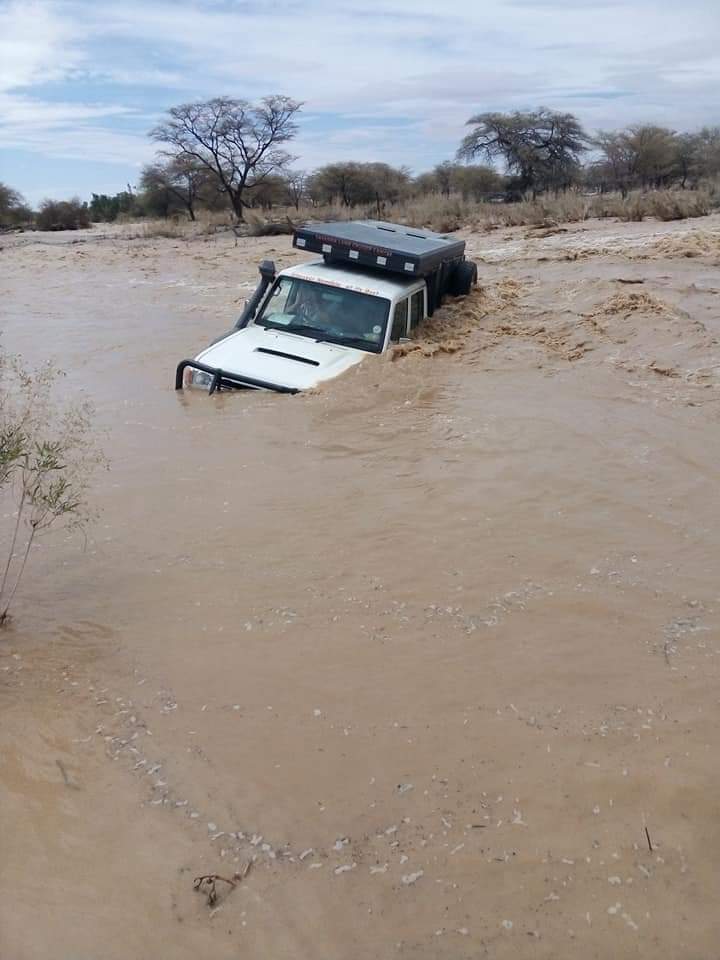 Recent heavy rains across the country that caused extensive damage to property, such as houses and vehicles, are expected to significantly increase loss ratios for Namibia’s 15 short-term insurers, which in turn is expected to push up insurance premiums as losses mount for reinsurance companies.

According to managing director of Santam Namibia, Franco Feris, comparing historical data, a surge in rain-related claims could mean an increase of between 10% to 15% in the claims ratios for short-term insurers.

Responding to questions from New Era, Feris added that this will also increase the conduction of surveys that will compel policyholders to comply with stipulated risk requirements. This surge in insurance claims is expected to lead to a drawdown on insurers technical reserves, which is money put aside specifically for this purpose.

However, the managing director of Twilight Capital, Mally Likukela, warns that it is too early in this year’s rainy season to determine if these drawdowns are significant enough to trigger material shocks into the financial stability of the industry.
“Insurance companies are among the financial institutions that remain sufficiently capitalised and hence stand a better chance of absorbing the impact of these claims,” Likukela explained.

Namibia’s Gross Written Premiums (GWP) for the short-term insurance market stand at about N$3.6 billion after the market reduced by about 2% from 2019 to 2020.
The latest figures from the Namibia Financial Institution Supervisory Authority (Namfisa) show that total GWP reported in Q3 of 2020 increased by 15% quarter-on-quarter from N$772 million to N$886 million reported for Q3 of 2020.

According to Namfisa, the increase in the GWP is due to an increase in renewals, alternative risk transfer business and new risks underwritten for motor and property.
“Investment income reported for Q3 2020 amounted to N$51.8 million, a substantial decrease from N$124.8 million recorded in Q2 2020.
The decrease was mainly driven by the poor performance of the equity markets, resulting in lower-than-expected gains on investment assets,” the Namfisa report reads.

Meanwhile, Namibia’s short-term insurers’ total assets for Q3 2020 remained static at N$ 6.4 billion. However, when compared on a year-on-year basis, total assets declined by 9%, mainly due to the reduction in the premium debtors.
“The industry’s domestic asset holding amounted to 77% (remained unchanged from the previous quarter) of total investments as at 30 September 2020, thus complying with the 24 August 2018 Regulation 8 amendments. The short-term insurance sector remains financially sound with a net asset ratio of 36% and capital and reserves of N$2.3 billion,” the Namfisa report reads.

As at 30 September 2020, the short-term insurance industry employed 1 245 permanent employees and 17 temporary employees, which brings the total number of persons in the employment of the industry to 1 262, a marginal increase from 1 245 employees reported for the quarter ending 30 June 2020. To this end, the short-term insurance industry thus continues contributing to employment creation within the domestic economy.