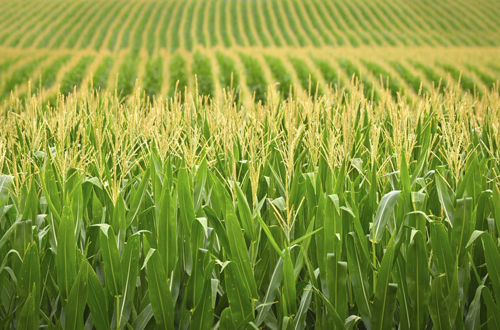 In 2002, government, in partnership with the Namibia Agronomic Board (NAB), embarked on the National Horticulture Development Initiative, with the primary objective of increasing the local production of fruit and vegetables and to reduce Namibia’s dependence on imported horticultural fresh produce.

The aim is to substitute the import of fresh fruit and vegetables with locally cultivated produce that thrives in the Namibian climate. Namibia was divided into six horticulture producing areas and each area has its own Area Horticulture Committee.
Area Horticulture Committees meet regularly to discuss production issues at ground level. In the last quarter of 2005, the Namibian Market Share Promotion (MSP) was implemented.

The MSP requires that all importers of horticulture fresh produce buy a certain minimum percentage of Namibian cultivated produce in a given quarter or their imports would be curtailed pro-rata in the subsequent quarter.

Initially, this compulsory percentage was 5% but has increased steadily to its current level of 39%. It is estimated that this percentage could be increased to 60% in the long-term and signals the potential of increasing local production in the horticulture industry.
In countries like South Africa, where climatic conditions and favourable temperatures for growing certain crops vary throughout the year by geographical location, the possibility of a continuous supply of certain commodities exists.

This is particularly relevant, for example, to crops such as tomatoes. No such seasonal variance is experienced in Namibia, necessitating import of produce from a producing region in South Africa at a time when it cannot be cultivated in Namibia.
In 2011, the NAB initiated the development of a comprehensive database of what horticulture fresh produce is imported and what is produced locally. In the past, all imports were entered into the database by value and weight of crop while for locally produced crops, an unscientific estimate of crop was recorded with no pricing records.
Now, for the first time, the NAB is able to compare price and weight per crop equally for imports and domestic production.
- NAB