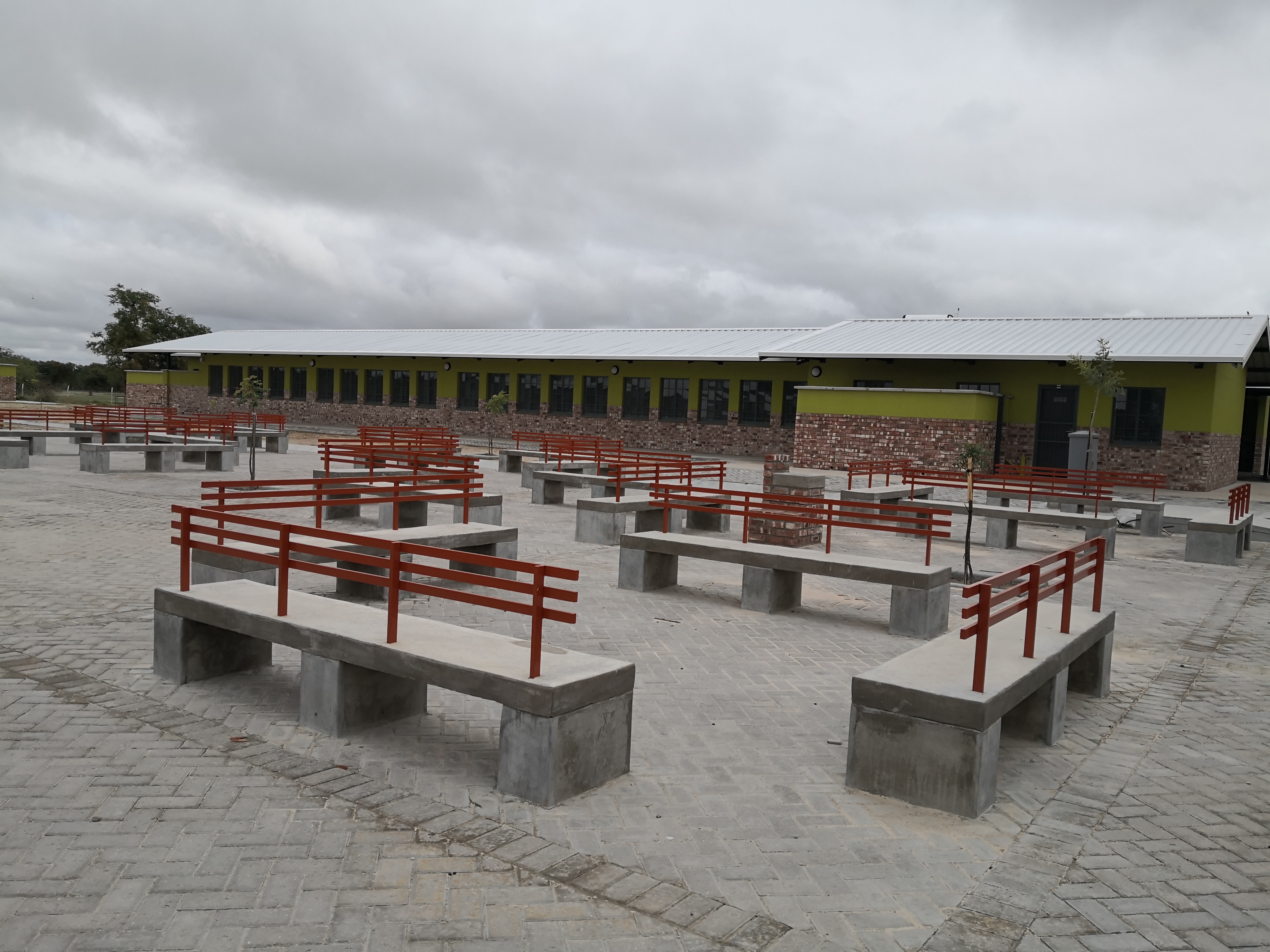 ENDOLA - More than 500 learners at the Shituwa Secondary School are expected to stay home for another two weeks after the partial handover of the hostel was halted on Wednesday.

The resumption of the school for 580 learners was extended for another two weeks to allow the finalisation of the pending issues to be completed. At the start of this week, the school still had pending electricity and water issues to be sorted out.The affected learners have not resumed school this year.

Although a partial handover was scheduled for Wednesday, education director in Ohangwena region Isak Hamatwi said the principal agent supervising the project was not keen on the partial handover.

“The principal agent has asked for two weeks for the outstanding issues to be finalised, after which they will then do a major project inspection before he can agree to handover,” said Hamatwi.

In the meantime, the affected learners will continue to stay at home until the hostel handover is done.

“We cannot bring the learners to the school until we are satisfied that the environment is conducive for our learners,” said Hamatwi.

Hamatwi said, to compensate for the lost time, arrangements will be made at the school level for the affected learners to be taught during weekends and afternoon.

School principal Hendrik Nghinyengwasha in an earlier interview told New Era that the grade 11 learners were roped in to start as they were in the exiting grade.

“Too much time was passing by and we could not continue to allow them to miss out on school,” said Nghinyengwasha. The hostel has been under construction since 2016 and once completed, it will accommodate at least 780 learners. The school has a learner population of about 900.