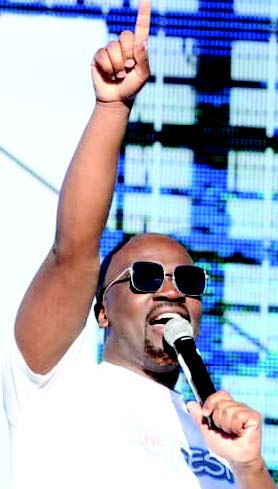 I’m going to set the record straight one last time with regards to radio playlisting. I just find it extremely amazing how I have to explain this in this day and age of readily available information. But for some reason...Namibian artists hate readily available information. Namibian artists would rather sit in their controlled environment and spew some conspiracy theory about how Namibian radio hates Namibian music. A whole radio station and equalizing structures must hate an artist? Lol, ok.

Until the next Loop, we say #GMTM
Need an MC? Contact NSK for a quote at naobebsekind@gmail.com
@naobebsekind (Twitter)