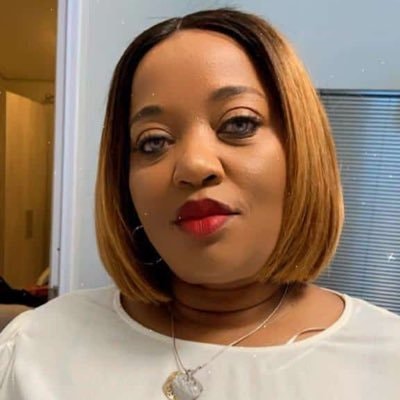 “As is within the powers of a political party that field a councillor and in accordance with our IPC party constitution of Article 4.60, honourable councillor Davids has been suspended by the party from representing IPC in any capacity in the City of Windhoek council,” the party said in a suspension letter also sent to the City’s acting CEO George Mayumbelo.

“IPC has appointed an investigation committee, headed by our chief whip coordinator, Christoph Uirab, to investigate as swiftly and practically as possible, the alleged conduct.”

The Namibian reported yesterday the City’s property department has recommended that Davids be allowed to buy a plot, worth N$377 000, amid concerns about her receiving special treatment.

According to the daily, Davids wrote a letter, titled ‘Urgent application to purchase an erf’, addressed to Mayumbelo on 14 May, where she applied for land at Rocky Crest, measuring 313 square metres.

“I am currently renting a two-bedroom apartment in town and wish to purchase an erf on which I can build my own home. Payment for the erf can be deducted directly from my allowance that I receive as councillor,” the newspaper quoted Davids as having said in the letter to Mayumbelo.

Aochamus said Davids’ suspension includes barring her from occupying any premises, attending any meetings and/or be on any delegation of the City’s council as being on the ticket of the IPC.