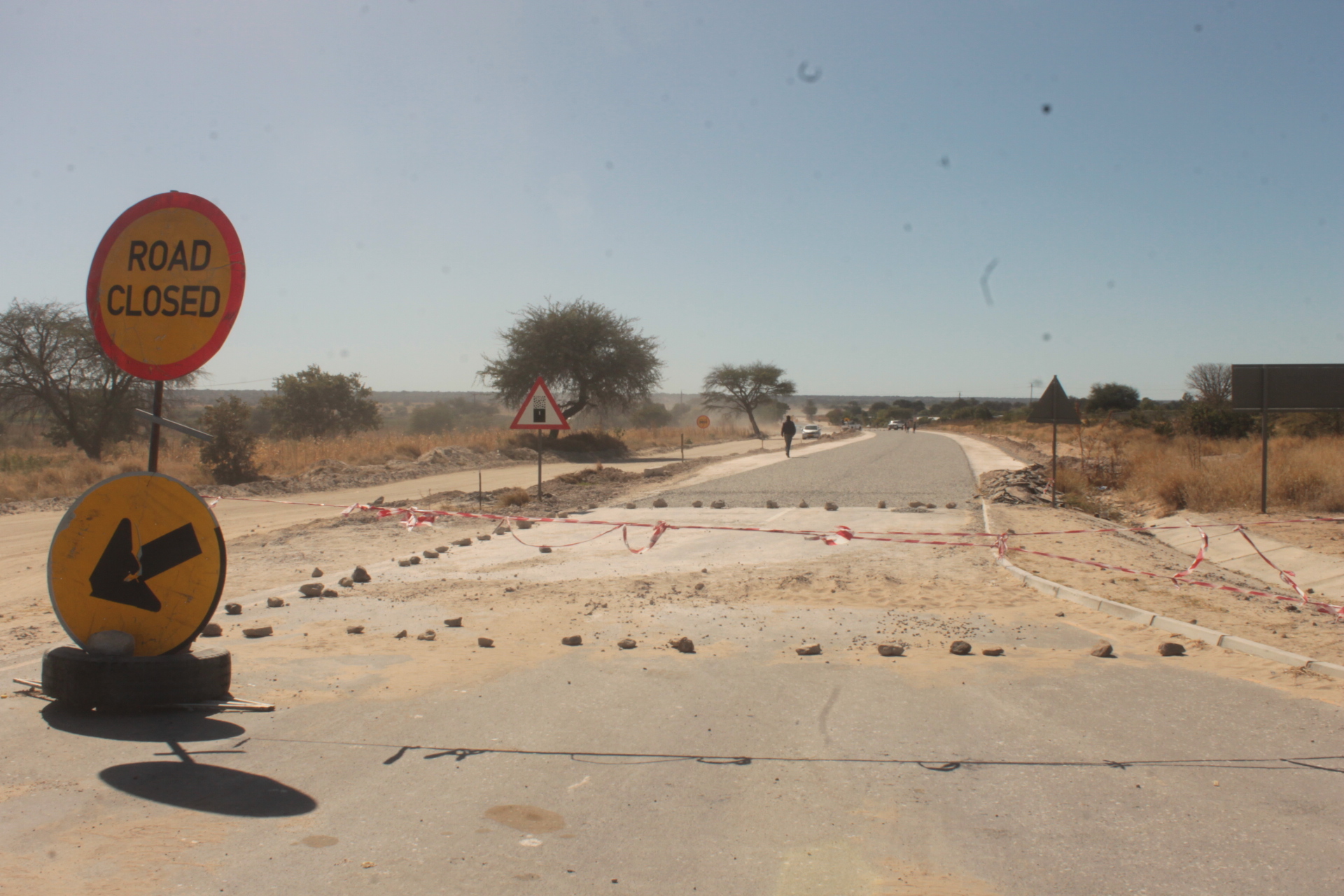 RUNDU – Kavango East governor Bonifatius Wakudumo has reported that the region has made significant strides in the area of infrastructure and community development during the past year. He said this during his state of the region address last Wednesday.

During the period under review (2021/2022), the region was allocated N$162 million by central government. “I can, therefore, report that the Kavango East Regional Council spent N$600 000 on income-generating projects (IGPs) in all six constituencies. The total number of projects funded in all the six constituencies are 15,’’ he
noted.

“The total number of beneficiaries are 77, of whom 39 were females and 38 males,’’ he added while giving an account of how the regional government performed in 2021, and further outlined the priority areas of the current financial year (2022/2023)

“The construction of municipal services infrastructure in the Ndiyona settlement (civil maintenance of roads) was completed at a cost of N$1.4 million”.

Similarly, Wakudumo stated that an amount of N$1.1 million was spent on the fifth phase of the electrification programme in the Ndiyona settlement. An amount of N$543 153 was also spent to complete the town planning processes of Ndiyona Extension 1.

“Under the Regional Council’s Rural Sanitation Programme, four ventilated improved pit latrine (VIP) toilet units were constructed in each of the five rural constituencies, totalling 20 at a cost of N$480 000,” he continued.

On road infrastructure development, the governor said the construction of the district road (DR3402) from the University of Namibia (Unam) intersection via Kaisosi to the Uvhungu-vhungu Irrigation Scheme linking the Kayengona Clinic and the Shambyu Traditional Authority palace, as well as to the Rundu Rural constituency office, is due to be completed by the end of July this year.

“This 10.1km road is being upgraded to a low-volume seal (bitumen) standard, and will cost the Road Fund Administration N$29.9 million,’’ he explained.

Also, a 2.4km stretch of Dr Sam Nujoma Drive in Rundu has been completed, while the construction of a 2.8km stretch of the same road will commence in July at a cost of N$9.9 million.

Regarding water supply infrastructural development, the governor reported that government, through the water supply and sanitation coordination sub-division under the Ministry of Agriculture, Water and Land Reform, has drilled six boreholes and installed three in the five rural constituencies at a cost of N$1.232 million.

“At the Divundu village council, the construction of sewer and water reticulation infrastructure at Divundu Proper and a portion of Extension 2 has been completed at a cost of N$1.4 million.

Furthermore, the development of a master plan for wastewater has been completed to the tune of N$588 806,’’ he revealed.

At Divundu, the construction of 23 two-bedroom housing units under the Decentralised Build Together Programme were also completed at a cost of N$2.1 million.

“It is also worth mentioning that the construction of streets to gravel standards in Divundu Proper (1.5km) was completed at an amount of N$1.3 million,’’ he stated.

On land delivery, the Divundu Village Council approved a sale of 30 erven, of which 29 are for residential and one for business at a cost of N$4.4 million.