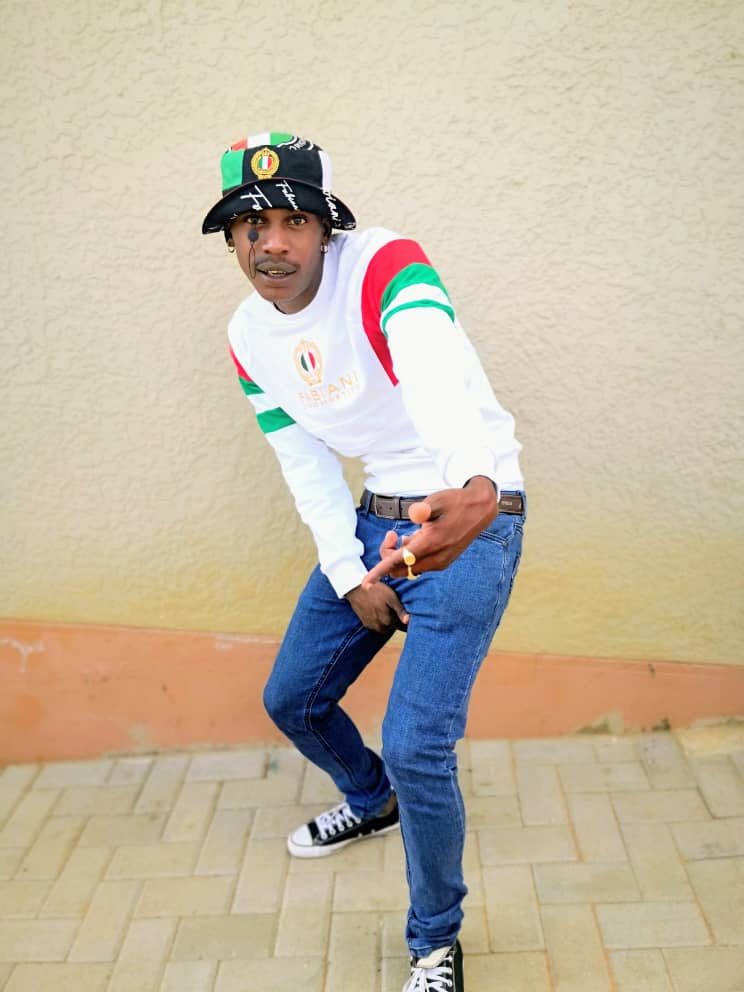 Kimon Omzimande Solomon, also known as Kimzala, is bringing a new layback flow to the music scene, which is undoubtedly being noticed by everyone.

Kimzala recently released a music video, titled ‘Skatebol’ featuring Dj Armando, which has garnered over 9 thousand views in one week.

The layback lyricist told VIBEZ! he wants to bring a Namibian flavour into the industry.

“A unique Namibian flow, because many artists want to be like South African artists. I am a vibrant young male artist who is willing and eager to grow and make a great contribution to the industry” he explained.

The down to earth socialite as he calls himself says the new video was inspired by the lovely ladies in their community and wanted to show them some appreciation.

Kimzala currently has an EP out, which consist of 10 tracks, with one of the biggest singles on it still making the rounds on Youtube and radio.

“One of my biggest singles still making noise out there Jigalezza. So in the next four to five months, fans can expect the full album to be released. I am still busy featuring other artists.”

The kwaito/amapiano artist will be solely focused on creating good content for now as the strict regulations have hampered him to make the mark he wants. “We can’t attend shows like we’re supposed to and we can’t perform and obtain income like we’re supposed to. I am gonna focus on my music and become the best artist I can be and I am just a messenger and there is still a lot more stories to tell and I tell it through my music,” he ended.

Kimzala going headstrong with his music.