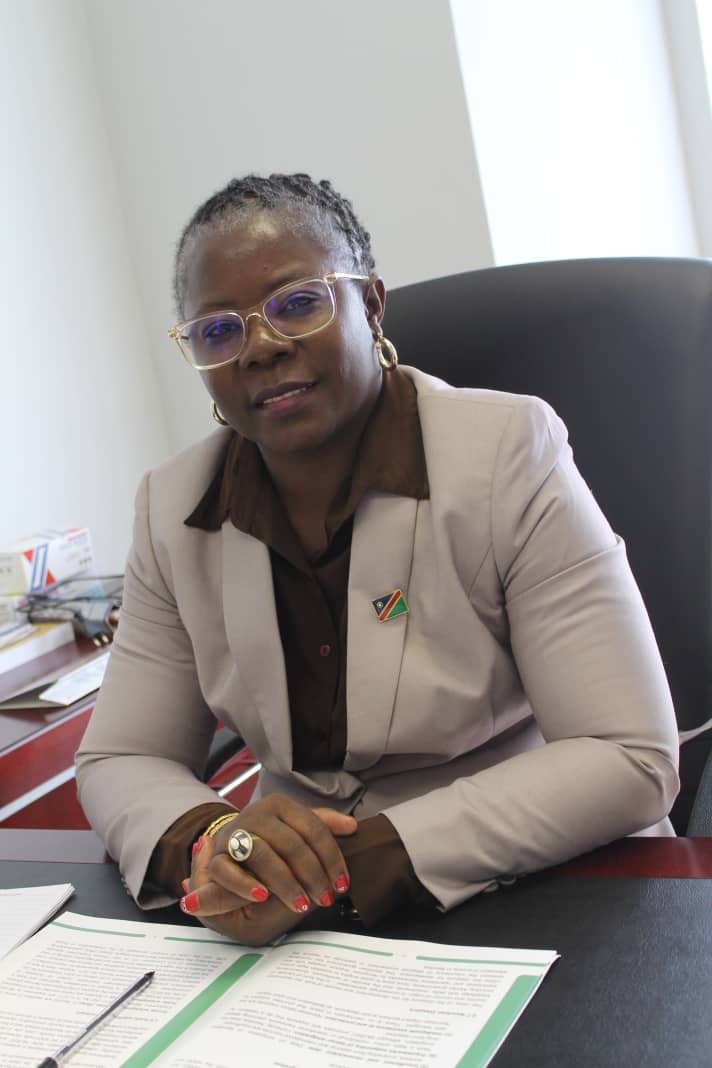 “We hereby announce the appointment of Ms Lydia H Indombo as the acting executive director for this ministry for a period of six months, with effect from 1June until December 2021, or until such time that a substantive executive director is appointed, whichever period occurs first,” minister Utoni Nujoma said. Shinguadja was appointed to the position in July 2015.