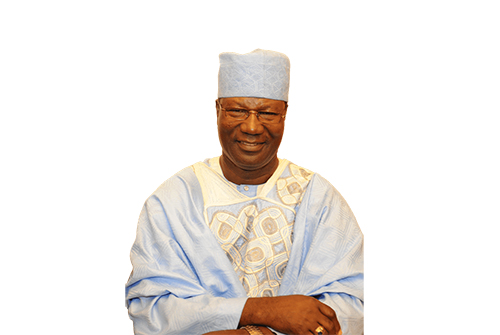 Southern African Science Service Centre for Climate Change and Adaptive Land Management (Sasscal), which has been turned into Southern Africa’s implementation organisation for the promotion of the Paris Agreement and the reduction of greenhouse gas emissions, is looking with conviction to the day green hydrogen is in widespread use across SADC countries and the world as part of the global fight against climate change.

Green hydrogen is a clean form of hydrogen with a zero-carbon footprint. Southern African Development Community Centre for Renewable Energy & Energy Efficiency, established in 2015 by the ministers responsible for energy in the 16 SADC countries as a way of addressing energy access and security with the help of the region’s immense renewable energy potential, sees much regional value in green hydrogen development.

Governments have started to turn their Paris Agreement Commitments into more explicit targets and legislated objectives. Included in this is Namibia and its efforts to meet its climate change commitments by prioritising the decarbonisation of polluting industrial sectors.

The creation of a green hydrogen economy will displace polluting fuels currently used for power generation, and it will play a major role in meeting Namibia’s climate change commitments towards a net-zero future.

Thereafter, this economy can be expanded to form a green hydrogen ecosystem and widen Namibia’s reach in other value chains. Once this system is fully scaled up, it will result in Namibia becoming a net export of hydrogen. Hatch (a global multidisciplinary management, engineering and development consultancy) can help Namibia achieve its green hydrogen ambitions through the right partnerships.

A Public-Private Partnership (PPP) approach is ideal for implementing a green hydrogen strategy in Namibia, as it will allow for the government to work with businesses to service the country’s population.

Moreover, PPP projects are beneficial to government agencies, as they guarantee investments into the public sector and more effective public resource management, ensure risks are optimally balanced between the private and public sector partners, and allow the government to leverage the technical and operational expertise of the private sector partner to achieve higher service delivery standards in due terms.

The current Green Hydrogen Atlas-Africa initiative that it is helping to advance in the region is also highlighting the value of Southern Africa’s huge platinum group metals (PGMs) endowment, which goes hand-in-hand with the green hydrogen economy – both in the electrolysers that produce green hydrogen and in hydrogen fuel cells that provide mobility, stationary power generation, heating in steel plants and other ferrous and non-ferrous metals plants, and is a host of other industrial, commercial and residential applications.

Additionally, SADC hosts a range of metals and minerals used in the hardware that provides solar power and wind power used to generate the clean electricity that guarantees the decarbonised nature of the hydrogen. Green hydrogen can be stored; it can function as a carrier; it can be used directly for heating and cooling; it can decarbonise production processes, and will likely be available at the same production cost as fossil or blue hydrogen in the next two to three years.

Finally, hydrogen can also be used as a clean fuel for mobility in trucks, trains and cars. In Namibia’s case, hydrogen can displace diesel, which is the main fuel used for power generation in mining and metals, and other heavy industries.