Home / Letter - Now that everyone is a journalist – do we need new journalism ethics?

Letter - Now that everyone is a journalist – do we need new journalism ethics? 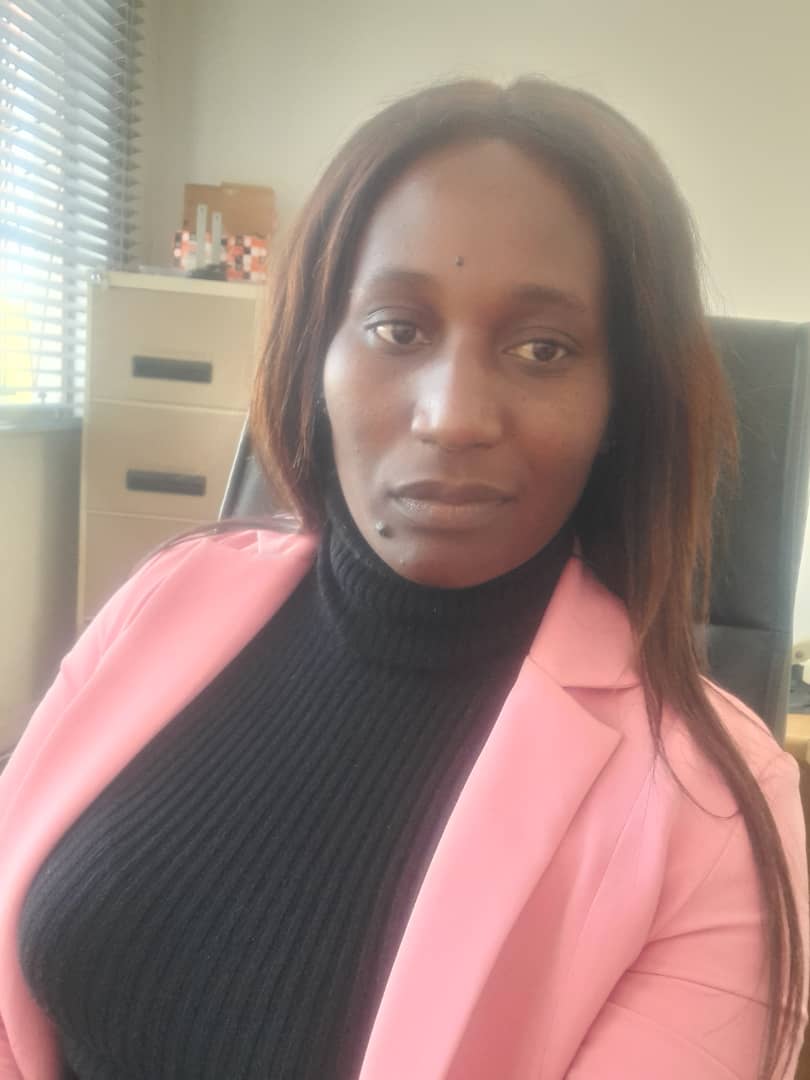 The advent of digital media has evoked diverse opinions on whether it is a necessity for countries to introduce new media ethics specifically for online journalists to abide by when reporting on the news.

As a media professional, one can agree with me that the advent of new media and digital technologies have raised a host of thorny and troubling ethical challenges for media practitioners - whether professional journalists or citizen journalists.

New media like social media and blogs have blurred the lines of journalism. Traditionally, journalists were highly trained people who wrote news for print media like newspapers or magazines, and reports for broadcast media. The days of journalism being an exclusive trade for the few are long gone. In our age and time, social media has made it possible for everyone to be a journalist. This is called citizen journalism, whereby ordinary people play an active role in the gathering and dissemination of news. Facebook, Twitter and other new media like YouTube allowed everyone to publish their stories. People, especially millennials, now consume news from social media. But the blurring of borders between professional and citizen journalists came at a great cost.

Citizen journalism has been attributed to fueling the spread of fake news, misinformation, disinformation, mal-information and propaganda since the Covid-19 outbreak.  Various social media platforms were used as battlegrounds on which disturbing, divisive and even dangerous campaigns and content are being publicised and shared. In its report titled ‘Journalism, Fake News and Disinformation’, UNESCO has confirmed that the spread of disinformation and misinformation is made possible largely through social networks and social messaging that begs the question on the extent of regulation and self-regulation of companies providing these services. Namibia reported its first confirmed Covid-19 cases on 13 March 2020, and the government declared a coronavirus outbreak on 14 March. Ever since then, citizen journalists have been using
social media to disseminate falsehoods about the pandemic, including coronavirus vaccines, which causes public confusion and panic. As a result, the Ministry of Health and Social Services has been forced to come out to issue public notices to debunk unsubstantiated reports on social media about Covid-19 vaccinations.  It is against this background that the media have been interrogating the need for countries to introduce new guiding principles for media practitioners. Experts strongly believe that ethics remains ethics, whether in the face of the old practice of journalism or the new journalism that was created by new media technologies. There are views that those new media technologies that bring about citizen journalists who are equally involved in news gathering and disseminating of information need to abide by a code of ethics. They further maintain that citizen journalists who involve themselves in the analysis and reporting of news must be held accountable for the information they publish. In addition, one could agree that new media is somehow a representation of traditional media in the digital format that allows instant feedback, and there is thus no need to draw up new media ethics, but rather mixed media ethics that integrate traditional and new media practices. Finally, it is therefore advisable that professional journalists must live up to the challenges presented by the emergence of citizen journalism and remain committed to the basic principles of journalism ethics, which is objective reporting to protect the public interest. At the same time, it is also equally important to find a way to ensure that citizen journalists abide by the basic principles of journalism.