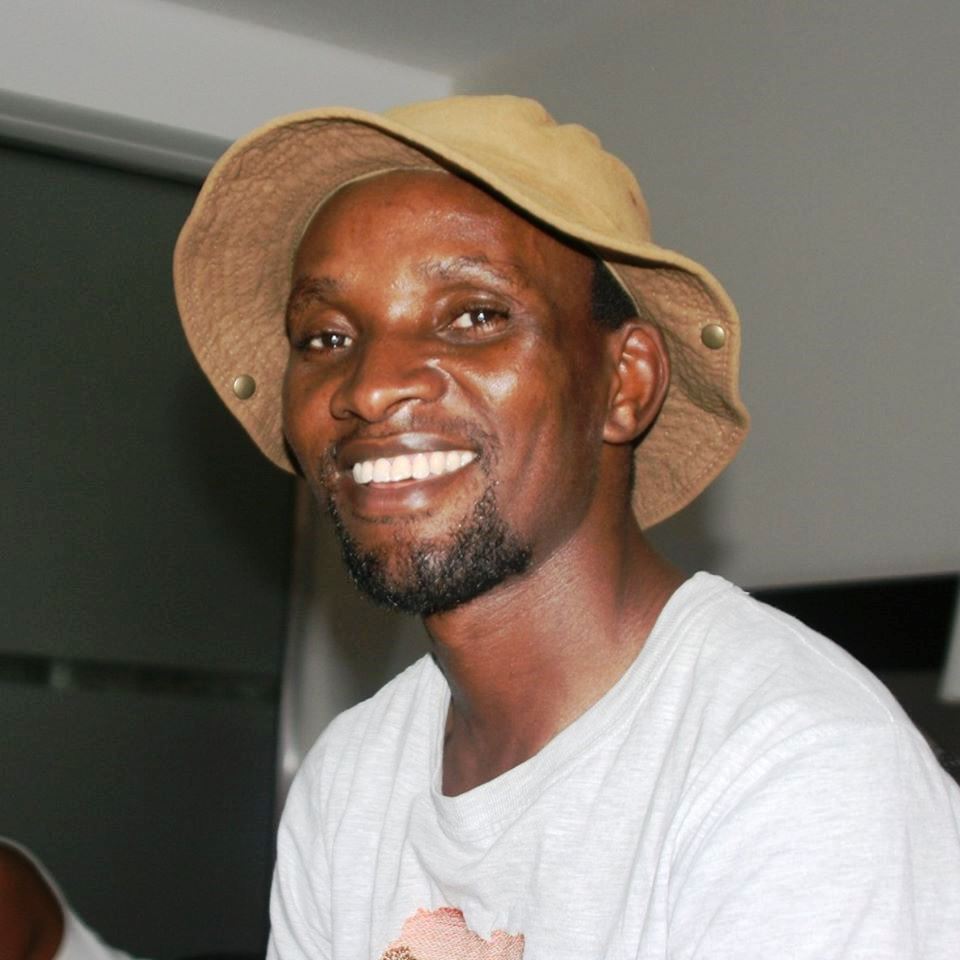 This article is based on an SMS in TheNamibian newspaper of 16 November 2021 about school hairstyles. It read: “To the ministry of education: Pupils should not be stopped from attending school because of their haircuts. Most principals force all pupils to have a particular haircut but the truth is haircut has no any effect on education”.

It shall be that the author and many others who complain about hairstyle have no understanding of why it is instilled in school – let alone its benefit to the teaching and learning fraternity. The claim that a hairstyle does not affect education is also an understatement.

It is, therefore, the aim of this opinion piece to shed light on why hairstyle matters in school, as well as to direct the ministry to support the school – other than stand against them as our executive director also sided with those who protested against the school practice, as quoted in the media in September 2021.

Truth is, the school principal expels hairstyle offenders, as they have exhausted any other means to enforce this rule. The ministry cautions the principal not to do so in the interest of learning, yet there is no alternative. Many a time, the hairstyle – just like the uniform – has been stipulated in the school rules, agreed upon by the parents and the directorate as stated by statutes through the regional director.

The ministry has not laid down any other legal framework to protect and let alone guide school principals on how to deal with uniforms and hairstyles. It will, thus, be wise that the ministry seeks a remedial approach to hairstyle to avert a catastrophe and prevent any other moral decay in the name of fashion and trends that have since arrested this nation.

The author shall seek understanding, learn and relearn that the practice of uniforms and hairstyles dates back as far as 1922 when it was first recorded in England by the archbishop of Canterbury.

In the united states, it become popular around the 1900s for parochial and private schools, but public schools started using them in the 1980s.

Namibia, as a developing country, followed the practice of these great countries of the world.

School uniforms and hairstyles are the same things, and there are various reasons for this practice. Here are a few to support this claim.

One main known reason for uniforms is that they help to remove economic barriers, build a feeling of community, and reduce instances of bullying.

They also help in serving as a group emblem and identity – and it helps suppress individuality.

They help in promoting learning, as pupils will spend less time getting ready for school.

If allowed to wear any other clothing of their choice, pupils will experience differences, as we do not hail from similar economic prestige; some are rich, while others are poor.

Imagine a child sitting next to another in fancy clothing, whilst they are wearing torn clothing, especially in a public school, which is a mainstream place, where all are equal.

The uniform, thus, is a symbol of equalising us all, and putting true meaning to Nelson Mandela’s saying that “Education is the greatest equaliser”.

Uniforms are cheaper and affordable to many. Imagine a child from a well-off family wearing Crocket and Jones pair of shoes and one wearing slippers.

This can divert the learner’s focus in school, as they will spend hours admiring these fancy shoes, instead of studying.

Imagine a girl child wearing long Brazilian hair, and one plaited with thread; the focus will be diverted from learning.  Unkept hair and fashionista hairstyles will cause lots of diversion from learning, plus learners will appear untidy and disorderly, and it will destroy order and discipline in our learners.

This will, therefore, disrupt school order and focus on learning, which could affect learning severly.

Surely, you would like to think of other cultures and practices, yet forget that many private schools which are more strict on hairstyle outperform our public schools.

Thus, the claim that hairstyle does not affect learning is an understatement that needs more research and understanding.

Lastly, if parents could play their role of parenting and educating their children at home, schools will be spared time spent on unruly behaviour, and babysitting children who are spared the rod at home, yet expected to behave at school by their ungrateful parents.