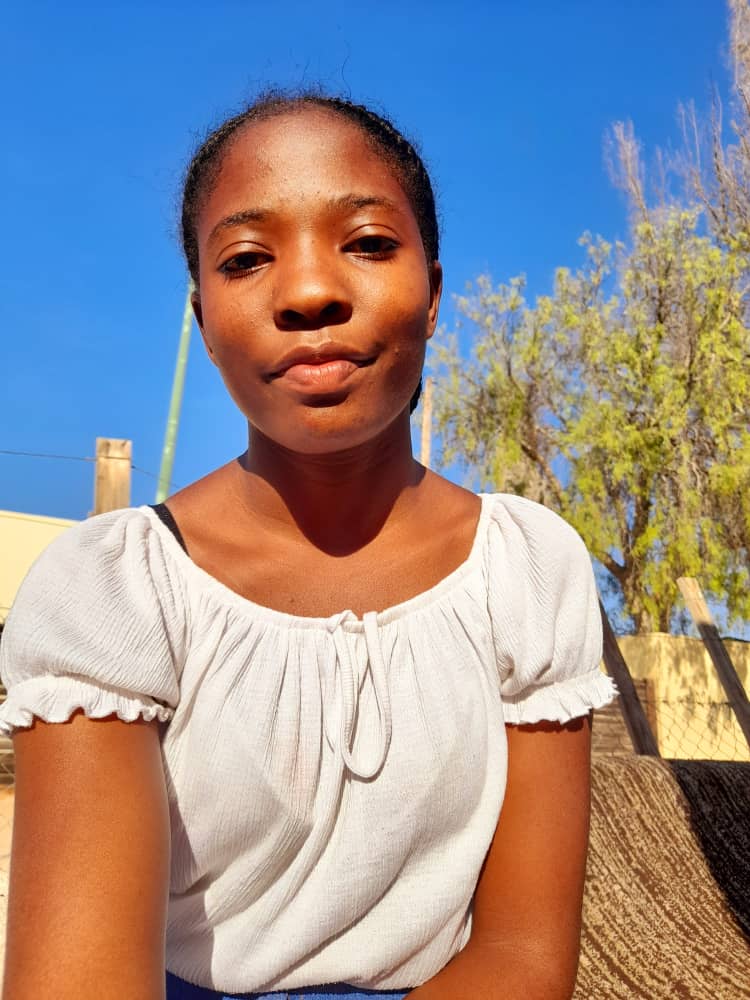 We all have problems – just as I thought my problems were greater, I travelled few places in Namibia, where my heart bleeds of sorrow.

At that moment, I realised my problems are not greater than poverty.

Poverty in Namibia is not a song from yesterday; it is real to the extent that helping people is just not enough.

People want to change to better lifestyles but their dreams are just dreams. See, the thing about life is you cannot imagine a situation that you never experienced before.

Even poor people, themselves, don’t want to be poor.

Being poor is not an option – and sometimes, you don’t get the opportunity to choose a choice – but instead, the choice choose you.

People drink and smoke their lives away just to try and forget the real situation they face every day, while forgetting that drinking and smoking does not solve anything but leads to addiction.

By now, we all understand we need to work hard to reach certain levels in life and that things don’t come on a silver plate – but honestly, certain people are limited from reaching this levels and I believe they deserve things on their silver plates.

The sad thing is poverty is passed on from generation to generation – and a child born to become a superstar but raised in poverty might remain in poverty forever. Imagine wanting to change your life but you are trapped in this cycle of poverty.

Not everyone’s prayers are answered – and not everyone’s wishes are granted; that’s just how the cycle of life works.

Life is about accepting the circumstances we find ourselves in to find happiness – but if it affects you, you need to let go and change direction to different roads.

You can never force a situation if it’s killing you. People deal with poverty because they are strong, withstanding and with acceptance that they cannot change the circumstances they find their selves in. But, it’s never a wish to be poor; they are just victims of poverty.

Success is defined in many ways – and if someone can withstand poverty and learn to deal with it under any circumstances, then to me, you are successful.

The cycle of poverty will not end – but it’s not a punishment either. Blaming and complaining to the government won’t change a thing; the change has to come from individuals themselves.

Dealing with poverty is out of our control and it’s not a must that learners from poor backgrounds will be successful in future; some learners are demotivated by poverty and don’t complete their schools.

I personally can’t change poverty but I won’t stop writing to encourage my fellow Namibians to stand up for themselves and reduce poverty.