Home / Letters: The Swapo we want to see

Letters: The Swapo we want to see 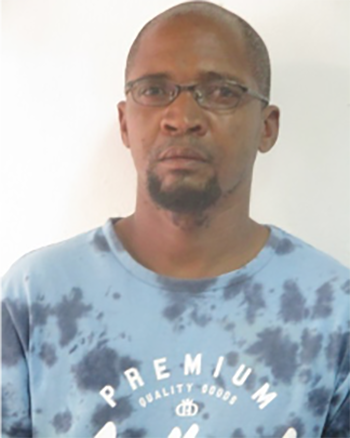 Swapo will survive to see yet another day, despite its current complicated and unfortunate predicaments it is finding itself in. As a matter of fact, the South West Africa People’s Organisation is finding itself at an opportune time to rewrite its history.

Now is the time for genuine comrades to revisit the party’s fundamental ideology, and restructure the “freedom movement”. Swapo must remind itself that the majority of the previously oppressed and disadvantaged citizens of this republic are still to receive genuine economic freedom. The party’s leadership with all rank and file must be reminded that the transformation of the post-apartheid economic order and post-colonial society in Namibia still fairly rests on its shoulders.

Swapo must continuously be reminded that without economic freedom, all other freedoms are hard to attain. Starting with, for example, the constitutionally guaranteed basic freedoms such as the freedom to education and information. No child/student will be able to focus and/or study on an empty tummy. The same applies to a citizen who does not have a dollar to purchase airtime for internet connection, or to buy a newspaper.

Stop blaming the apartheid/colonial past and external factors. For more than 30 years, Namibia is enjoying peace, stability and progressive governance and the rule of law. The latter mentioned are all enablers and drivers of socio-economic development, sustainability and progress.

The Swapo party we want to see come the year 2030 and beyond is a political party which will continue striving to unite the people of the Republic of Namibia, irrespective of race, religion, sex or ethnic diversity.

Current and future generations want to see a political party which will relive an ideology which is cemented in fair land redistribution (restorative justice), the sustainable management of Namibia’s natural wealth, and equal opportunities for all.

Let all stakeholders, including members, sympathisers and supporters relive the dreams and aspirations of a political party whose fundamentals were rooted in a socialist democratic movement. That is the Swapo political party we (all) want to see, if that’s not too much to ask.