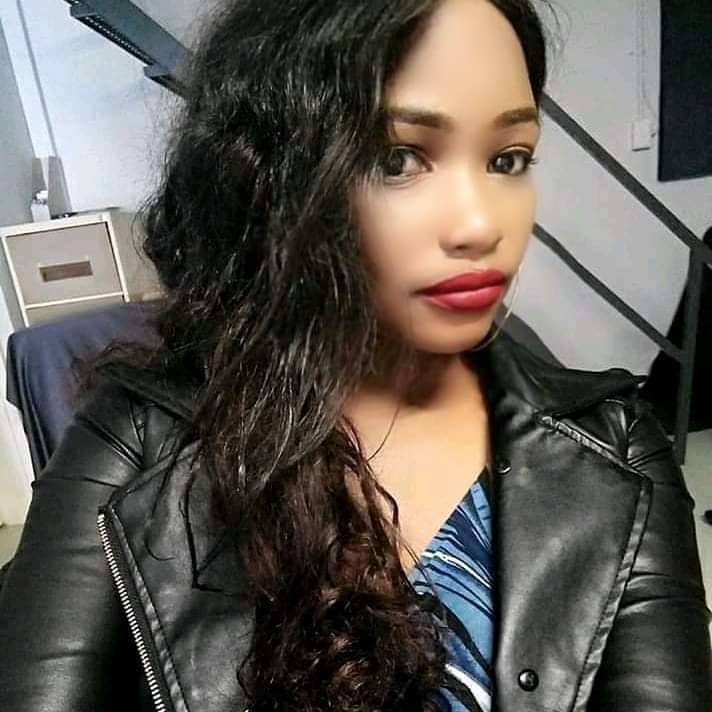 Award-winning actress Nadula Hainane is fast becoming a name to be reckoned with in the local and international film industry, and continues to fly the Namibian flag high with her creativity and innovation.

After winning the best upcoming actress award at the 2021 Zikomo Humanitarian, Fashion and Music Awards and starring in internationally-recognised films such as ‘Kapana’, ‘Desert Soul’ and others, Hainane has added another feather to her cap after her recent selection as SADC coordinator for the Afro International Film Market and Festival (AIFMF).

Established by Nigerian creative director and businessman Jasper Johnson earlier this year, AIFMF is an organisation that promotes African creative content internationally. “Our focus is on films, music, and other related arts with African origin and consciousness. We also organise film festivals and events across Africa and overseas,” she told VIBEZ!

“Building capacity for our filmmakers and positioning them for positive engagement with international studios and industry players are other key aspects of our mandate. ”Asked how she feels about the recognition, Hainane said her hard work and dedication to her craft have helped her achieve the unimaginable.

“I feel honoured to be recognised and to be trusted with this position. It’s exciting to know my hard work, commitment, and dedication to the film industry has eventually paid off. ”Hainane said they plan to organise a film festival in the USA for Namibian films and other creative industries in SADC.

“Our focus is on bridging the gap between Hollywood and African films.” Intending to make sure the world sees the beauty and creativity of Namibia and Africa in general, Hainane said she will use the platform to showcase and help develop the film industry in Namibia.

“I am currently busy organising to host one of the latest movies about slavery – which was produced in the USA – in Johannesburg, South Africa. I wanted to premiere it in Namibian cinemas but unfortunately, our cinemas do not distribute movies; they only rent out cinemas for screening.”

Also speaking to VIBEZ!, Johnson said Hainane was chosen after a rigorous selection process from their office in Los Angeles based on her creativity, style, personality, discipline, commitment and dedication.

“We made her the face of Afro International Film Market and Festival Ltd,” he said. Hainane’s pursuit in the film industry kicked off with a role as a humble nurse in the local television series ‘Third Will’. She also starred in the German film titled ‘Follow Your Heart’.